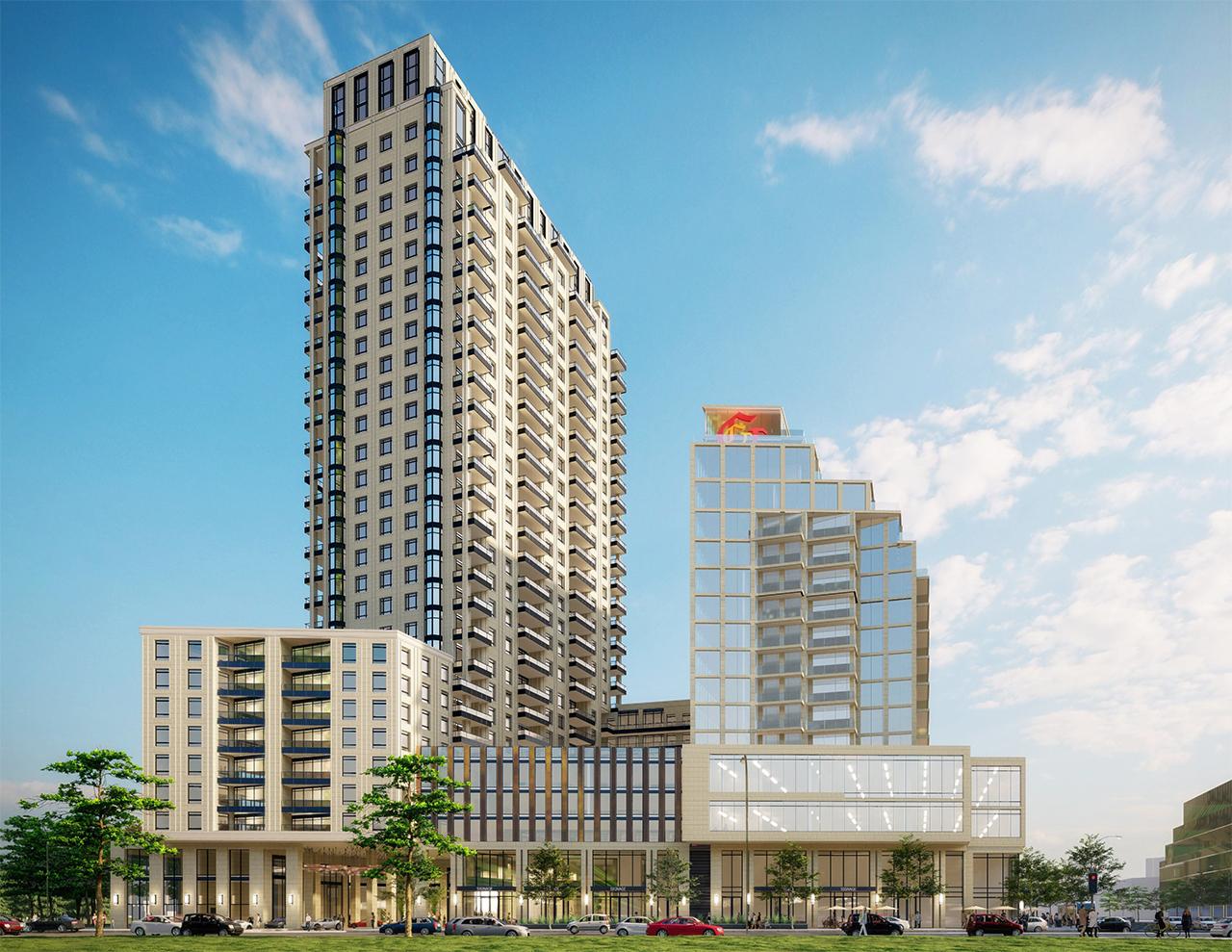 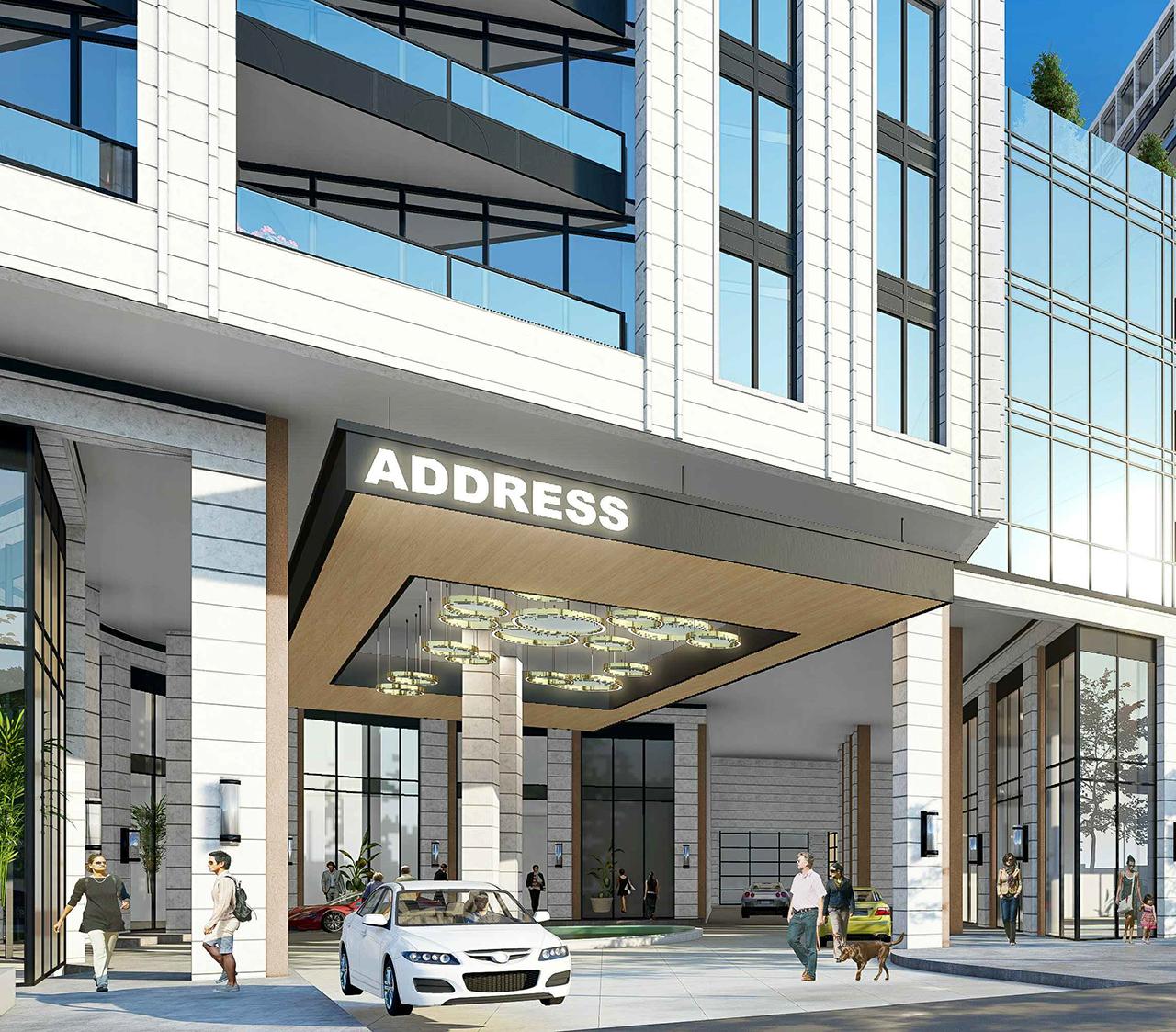 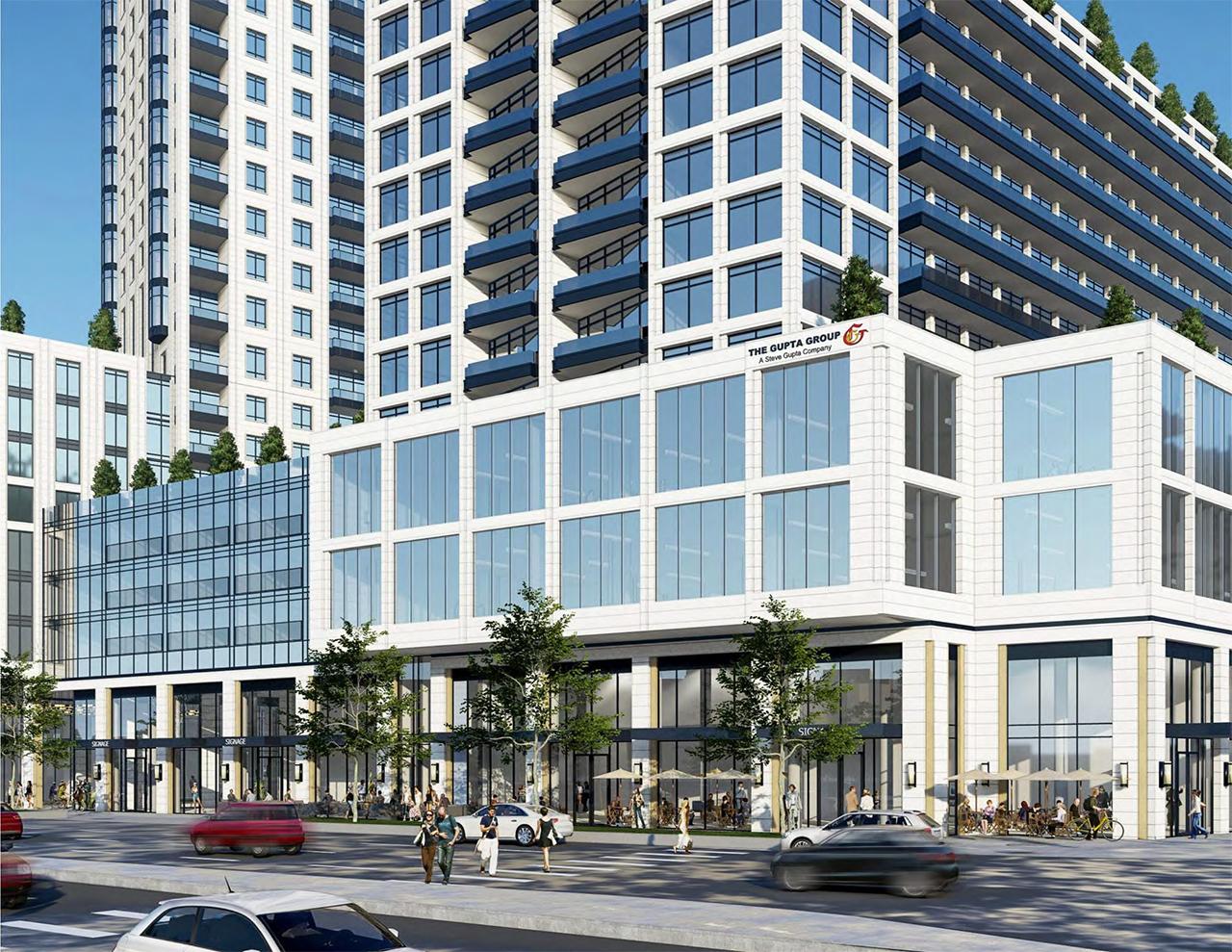 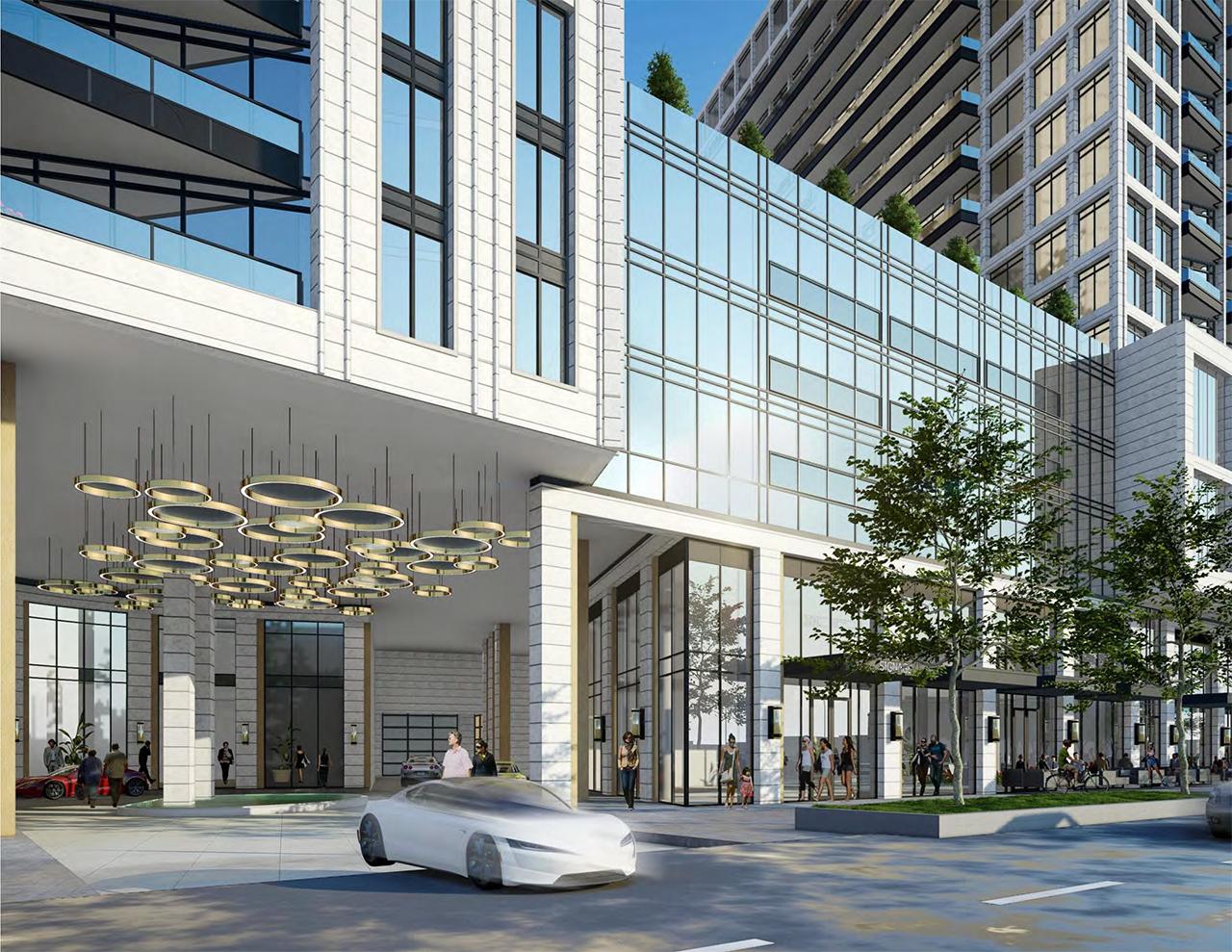 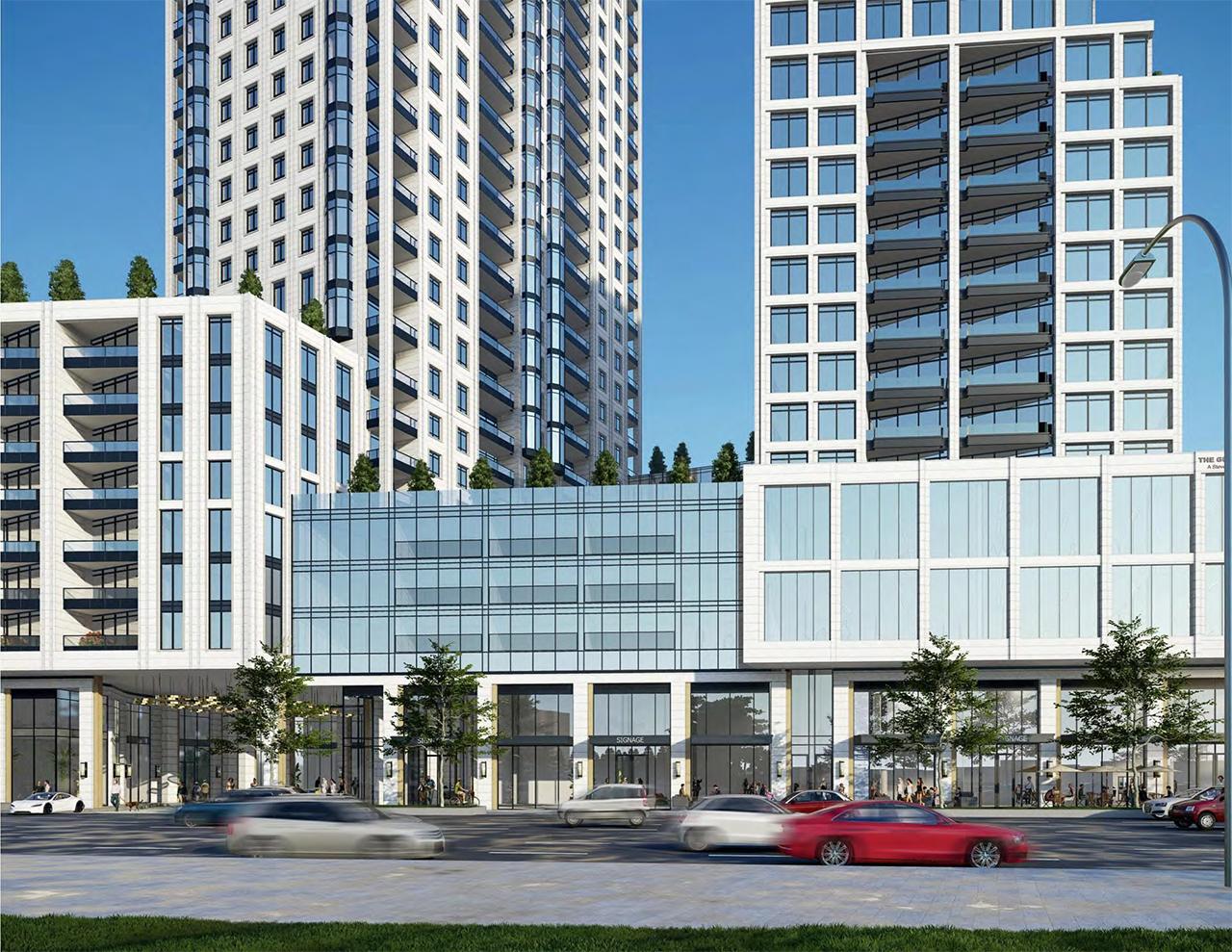 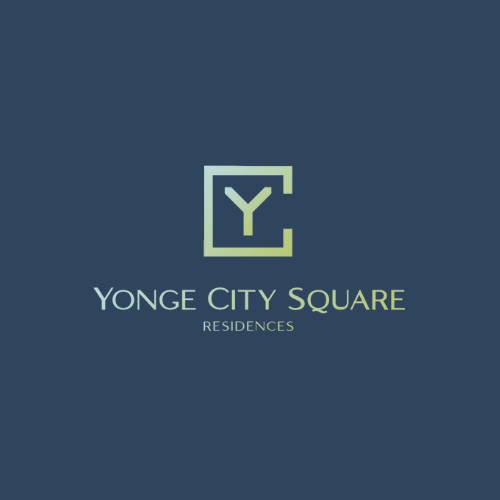 4050 Yonge Street Condos will be build a large mixed-use complex on the 3.2 acre property which is currently a parking lot managed by the TTC.

POPULATION INCREASE & ECONOMICAL OUTLOOK
Toronto is the Largest City in Canada. It is home to over 2.7 Million people and GROWING! It is estimated that Toronto will need an additional 259,000 new homes from now until 2031 to meet the demands of a growing population but it is estimated that the city will only be able to provide 157,800 new homes by then which means that there will be a shortage of over 100,000 homes. This will ultimately drive up demand for existing housing which will lead to increased real estate values and rental rates.

REPUTABLE DEVELOPER:
The Gupta Group and Easton’s Group of Hotels is one of Canada’s largest, and most diverse real estate businesses who has launched highly successful condominium projects in downtown Toronto including Dundas Square Gardens Condominiums and The Rosedale on Bloor, with many more highly-anticipated residential and commercial projects on the way. These outstanding projects are distinguished for their hospitality touch and lifestyle-oriented amenities, drawing on the Gupta Group’s extensive experience in the hotel industry.