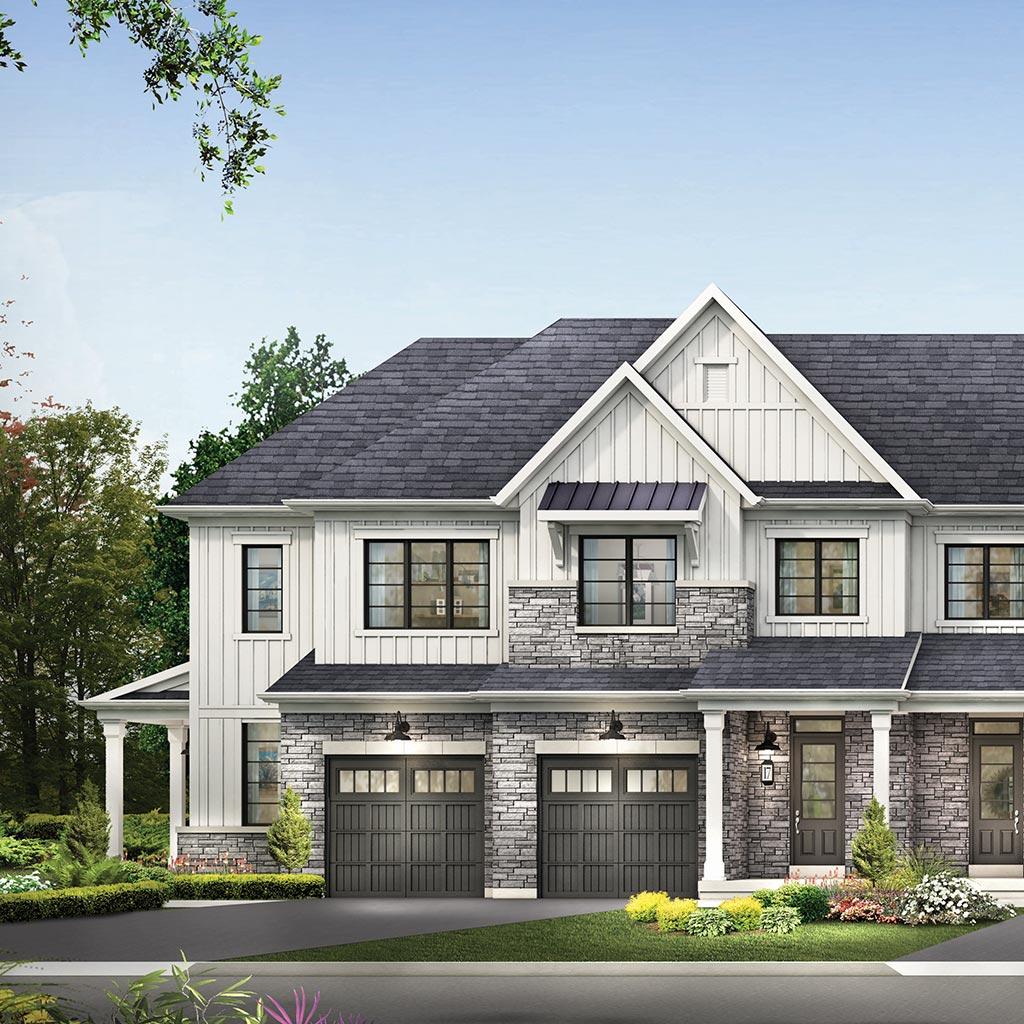 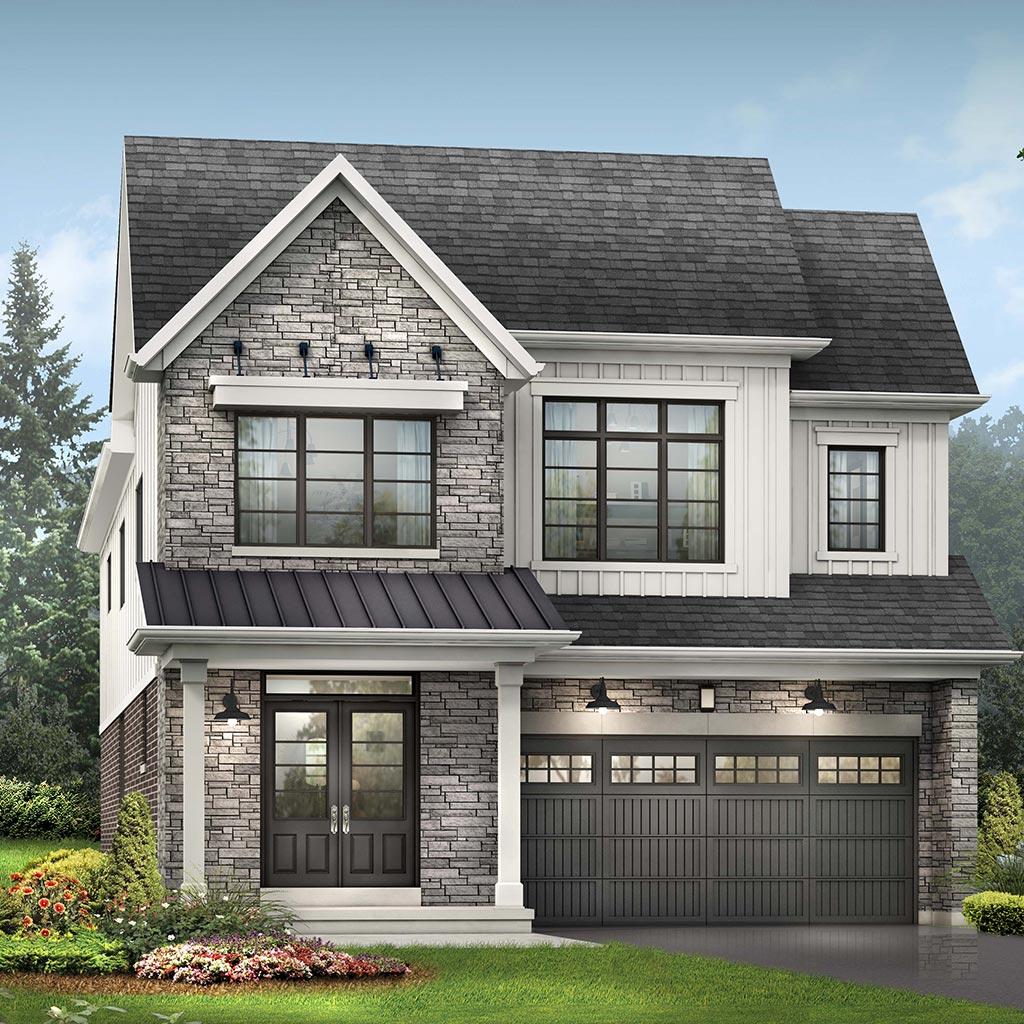 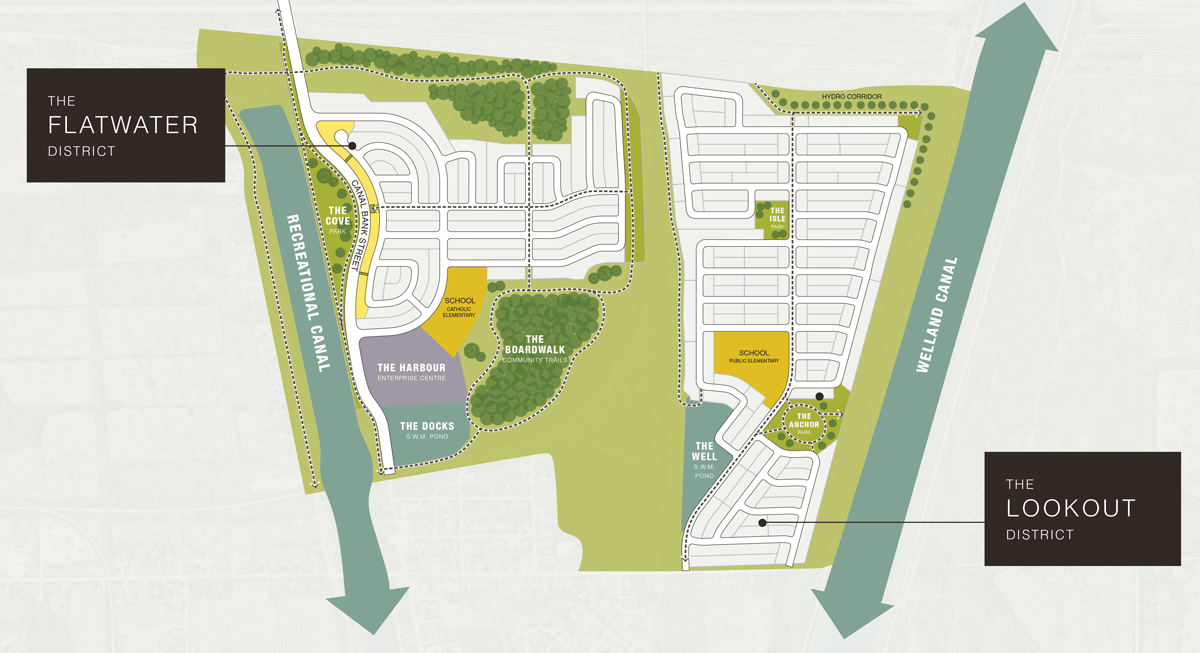 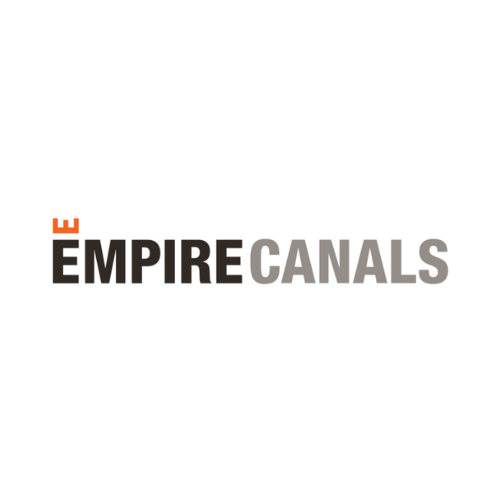 Welcome to Empire Canals, an exciting new Master-Planned Community of over 2,200 Towns and Detached Homes nestled between the beauty of Welland’s canals. Offering a rare opportunity in the Niagara Region, residents at Empire Canals will be moments from Welland, Port Colborne, the U.S. border, Lake Erie and the excitement of Niagara Falls.

Time and time again, investing in Master-Planned Communities has resulted in incredible returns as these types of developments bring not only new homes, but new roads, infrastructures, and schools to the area. We have personally invested and have SOLD HUNDREDS of homes at previous Empire Master-Planned Communities including Imagine in Niagara Falls, Avalon in Caledonia, Lush & Victory in Hamilton, Legacy & Calderwood in Thorold, Wyndfield in Brantford and more.

This is an exceptional opportunity to get in early and with Empire Canals central location in the Niagara Region, whose population is forecasted to grow to 610,000 people by 2041 leading to a rise in housing demand, investors can expect a very healthy return especially those getting into the market now.

POPULATION INCREASE & JOB GROWTH
The Niagara Region’s population is forecasted to grow to 610,000 people by 2041 which is a 28% increase. This will lead to a rise in housing demand and should lead to very healthy returns for those getting into the market now. In addition to the population increase, it is forecasted that there will be 80,000 new jobs coming to the area.

MASTER-PLANNED COMMUNITY
Master-Planned Developments are a great place for investors and end users alike as they provide a new community with new roads, infrastructure, schools and more. Empire has been building these types of communities throughout Southern Ontario including Empire Imagine, Empire Calderwood, Empire Legacy, Empire Avalon and more. All of these have been very successful especially for those who were able to get in early and are now reaping the rewards with amazing returns.

THE BUILDER:
Empire Communities is a highly reputable developer who has been building homes since 1993. Since then, Empire is now in two countries, six regions and 90 communities and have built more than 28,000 homes over the past 25+ years!

REGISTER TO GET PRICING & FLOOR PLANS FOR Empire Canals