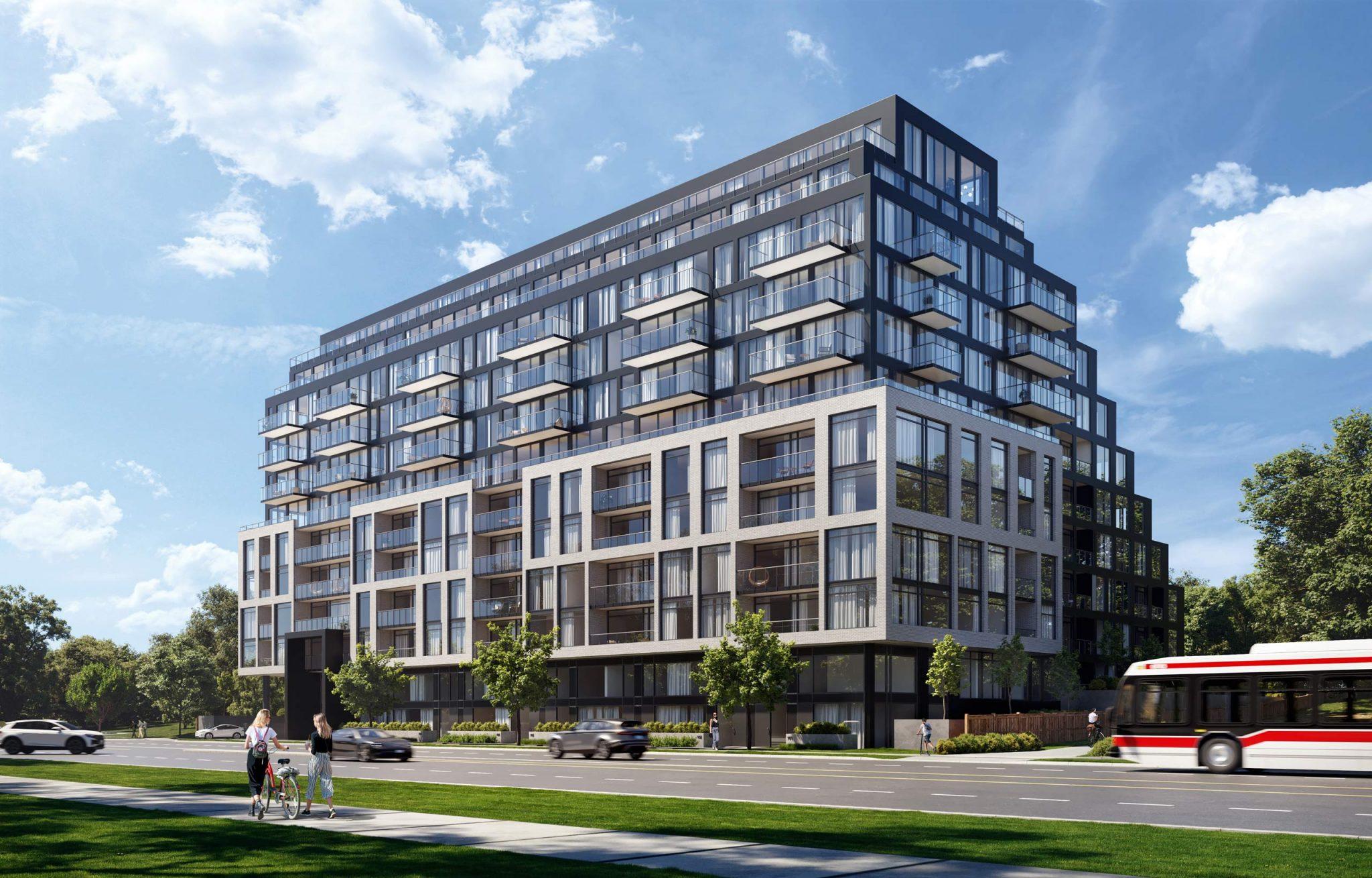 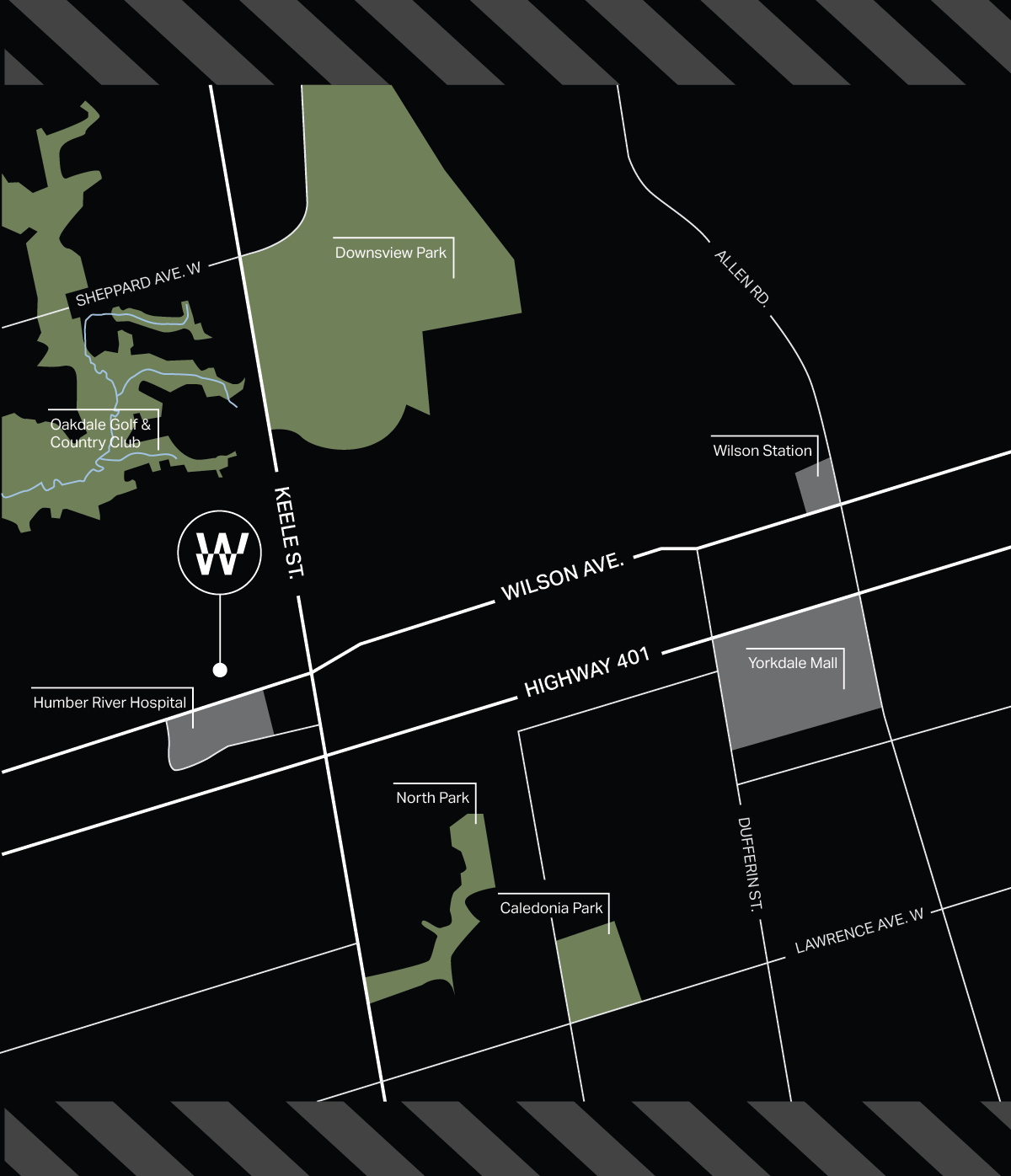 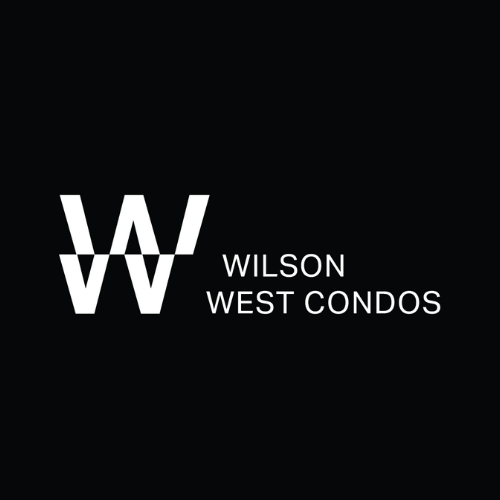 POPULATION INCREASE & ECONOMICAL OUTLOOK
Toronto is the Largest City in Canada. It is home to over 2.7 Million people and GROWING! It is estimated that Toronto will need an additional 259,000 new homes from now until 2031 to meet the demands of a growing population but it is estimated that the city will only be able to provide 157,800 new homes by then which means that there will be a shortage of over 100,000 homes. This will ultimately drive up demand for existing housing which will lead to increased real estate values and rental rates!

LOCATION, LOCATION, LOCATION
Featuring a highly desirable location in Toronto’s north end near Wilson Ave & Keele St, you are conveniently located just moments from Highways 401 & 400 and minutes from Wilson Station where in just 4 stops north you will arrive at York University, 1 stop south to Yorkdale Shopping Centre, and 7 stops south to Spadina Station where you can seamlessly transfer onto the Bloor-Danforth Line. Nearby amenities include Downsview Park, Humber River Hospital, Big Box Stores, Yorkdale Shopping Centre and more.

REGISTER TO GET PRICING & FLOOR PLANS FOR Wilson West