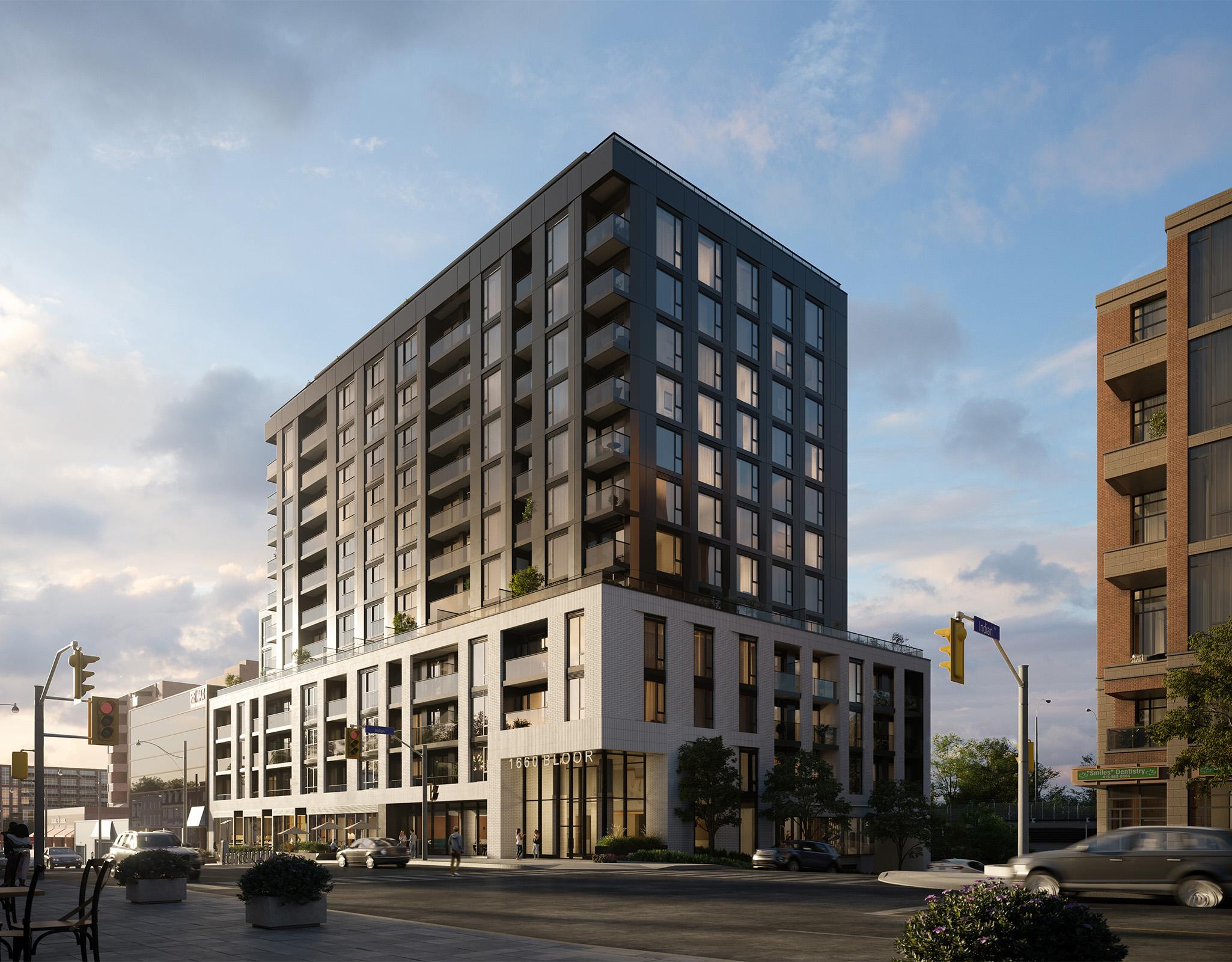 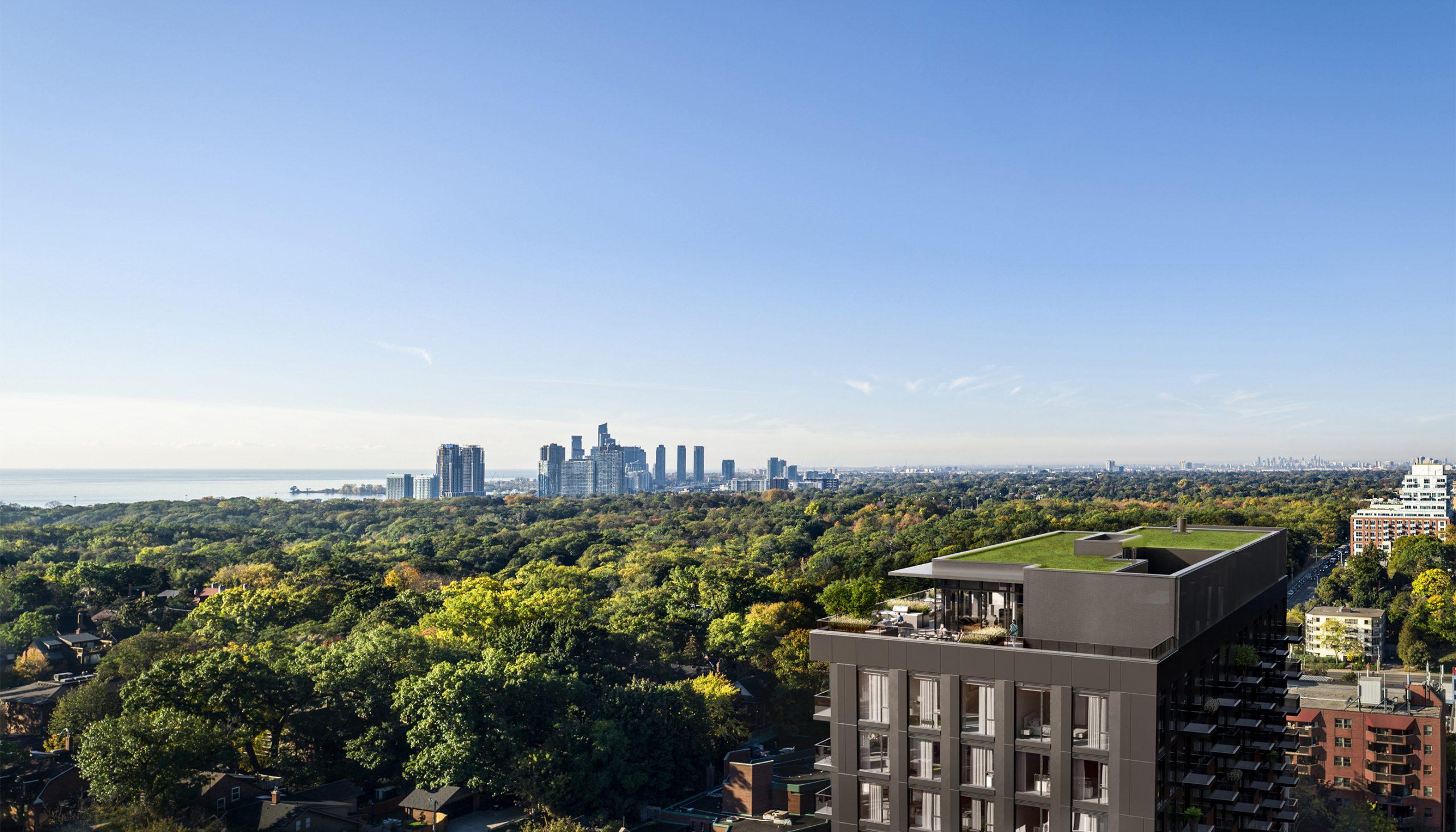 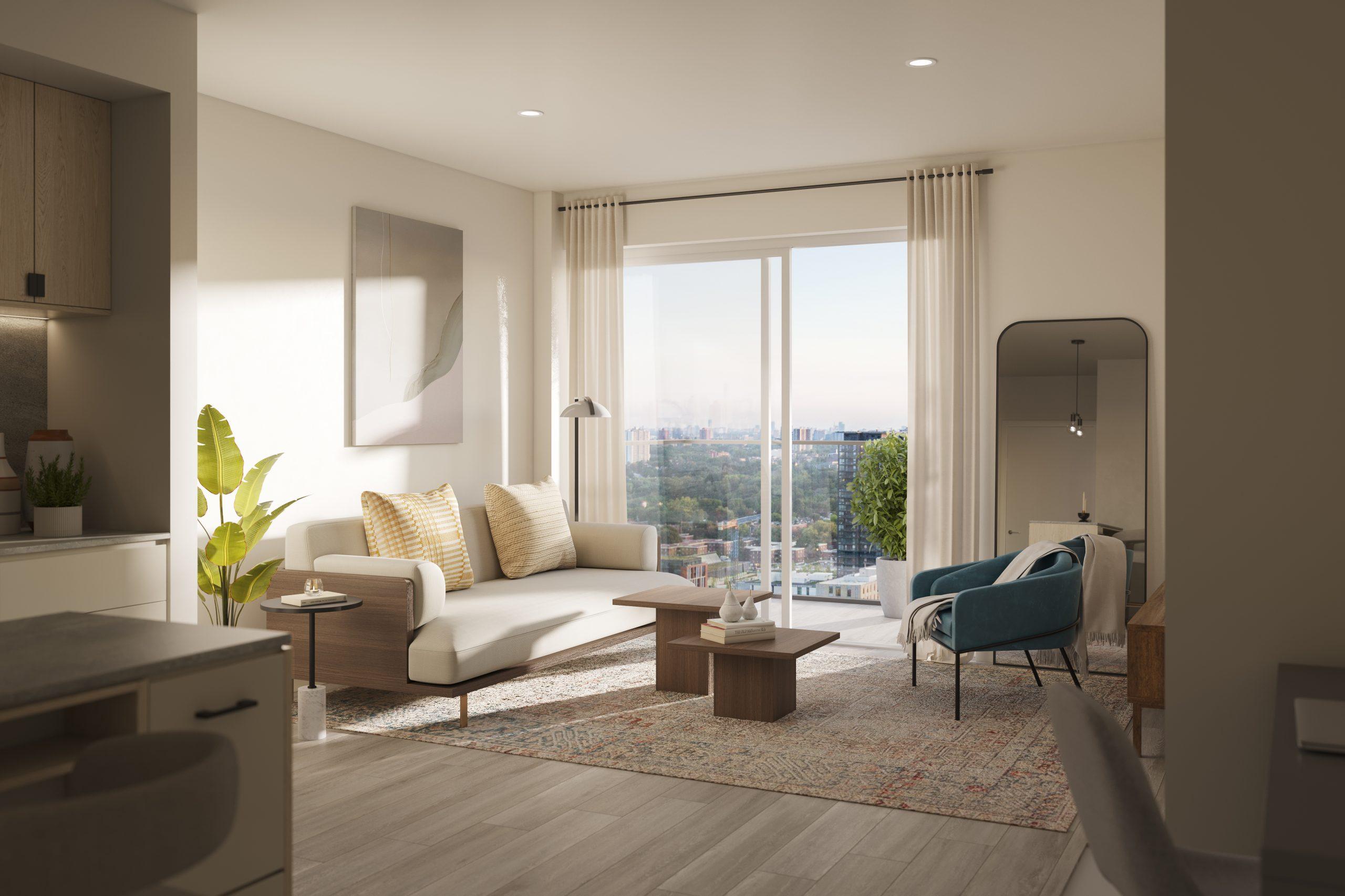 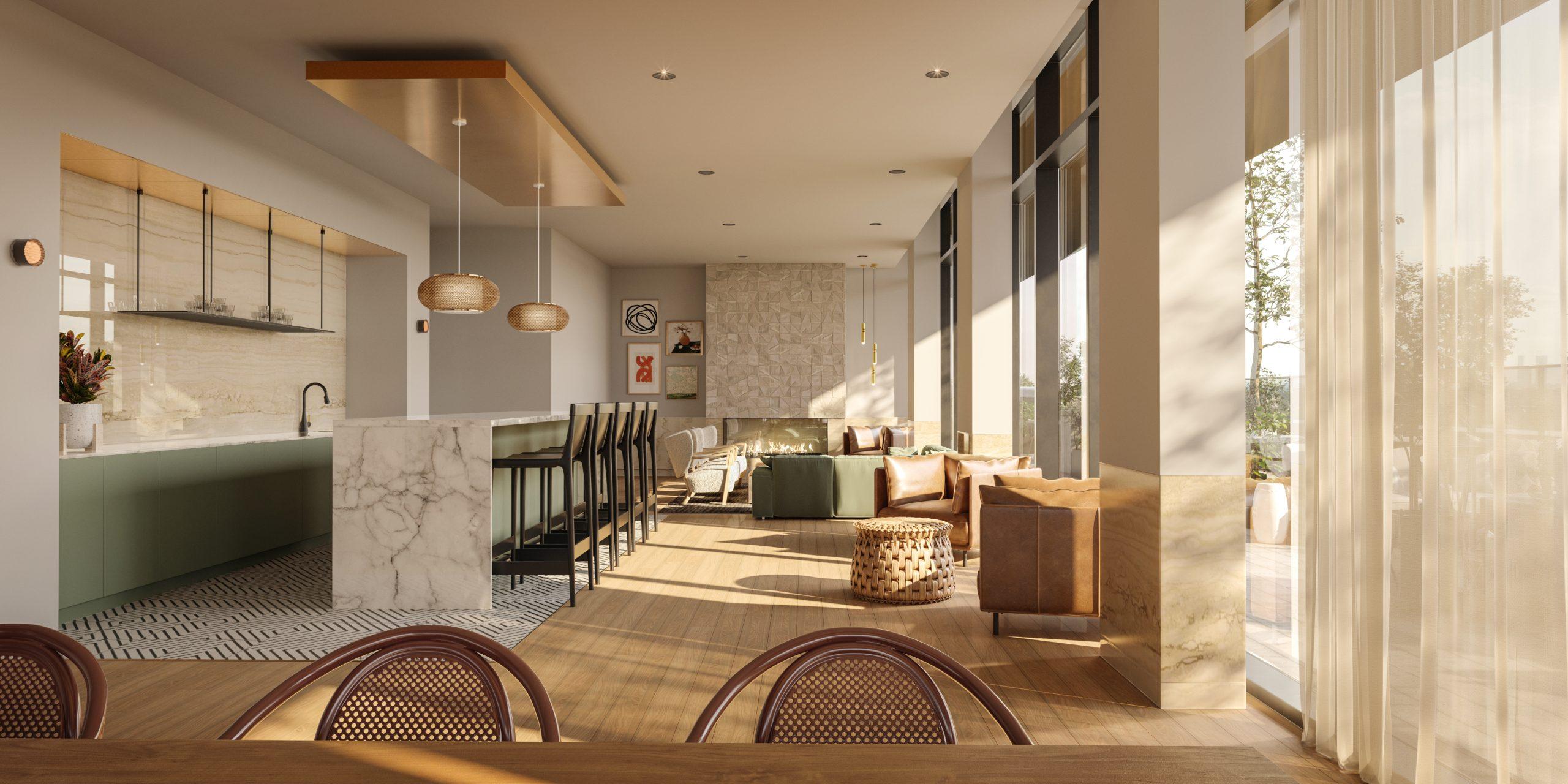 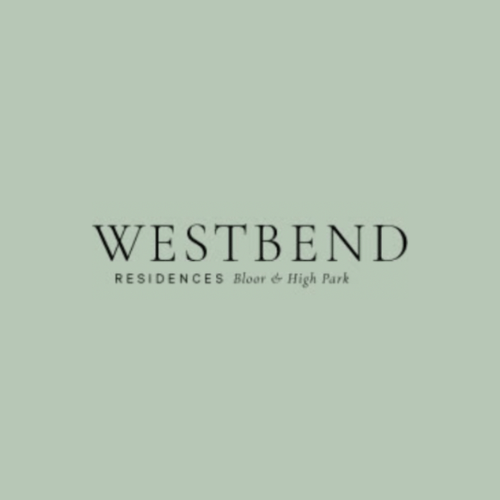 Welcome to Westbend Residences, Mattamy Homes newest condominium coming soon to Toronto’s prized High Park neighbourhood located at Bloor & High Park! This exciting new development places residents in the heart of a charming community full of independently owned shops, restaurants, and cafes just steps from your front door. Here at Westbend Residences, residents will also find themselves within walking distance from multiple TTC Bus & Streetcar stops, Dundas West Station, Bloor GO Station, High Park and more all while being minutes from Downtown Toronto, Dufferin Mall, and everything else that Toronto has to offer!

Pricing Starting From The $600s!

POPULATION INCREASE & ECONOMICAL OUTLOOK
Toronto is the Largest City in Canada. It is home to over 2.7 Million People and GROWING! It is estimated that Toronto will need an additional 259,000 new homes from now until 2031 to meet the demands of a growing population but it is estimated that the city will only be able to provide 157,800 new homes by then which means that there will be a shortage of over 100,000 homes. This will ultimately drive up demand for existing housing which will lead to increased real estate values and rental rates!

REPUTABLE DEVELOPER:
Mattamy Homes is a highly reputable developer who has been building homes across Canada and the United States since 1978. Every year Mattamy Homes helps more than 8,000 families realize their dream of home ownership and has been named Homebuilder of the Year by the Building Industry and Land Development Association a record eight times since 2001!

REGISTER TO GET PRICING & FLOOR PLANS FOR WESTBEND RESIDENCES