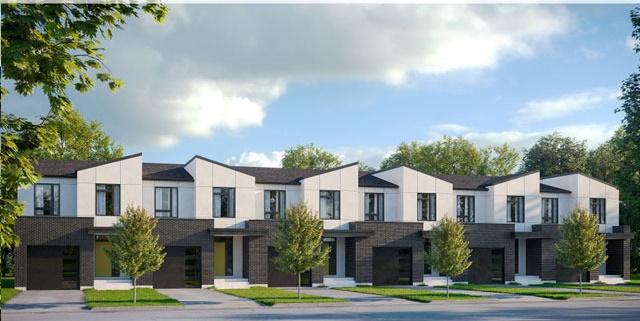 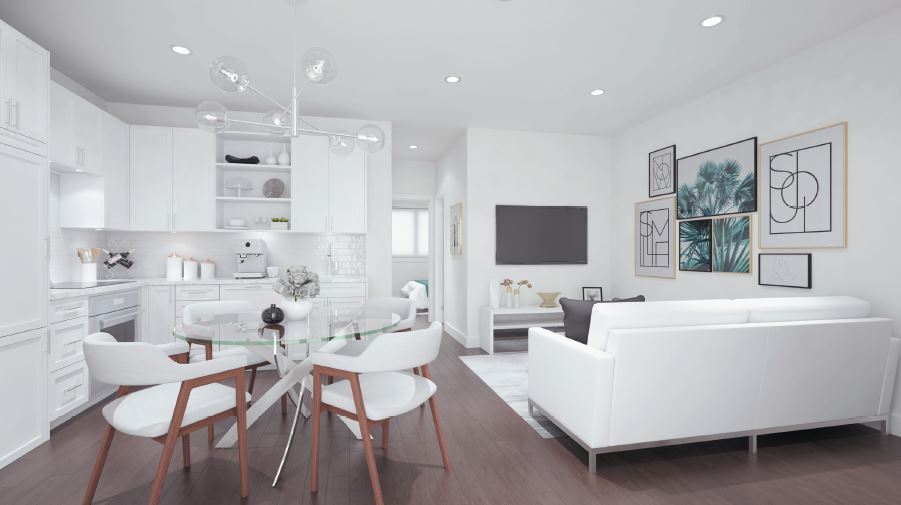 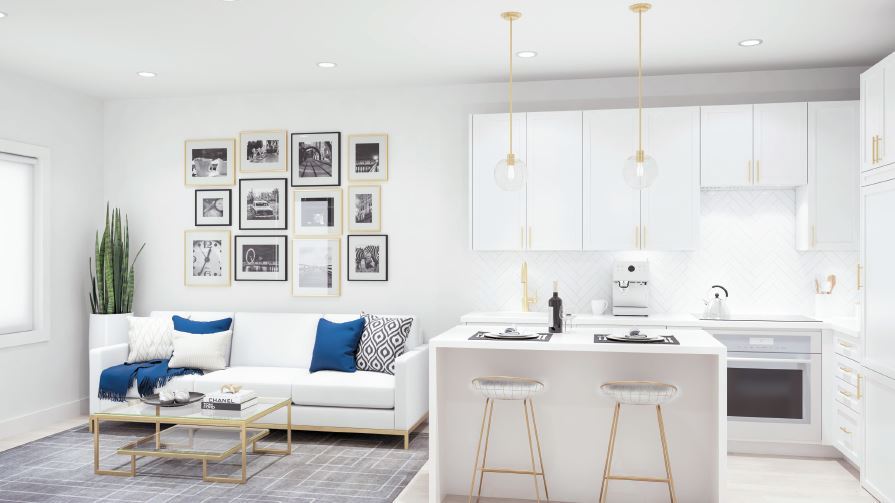 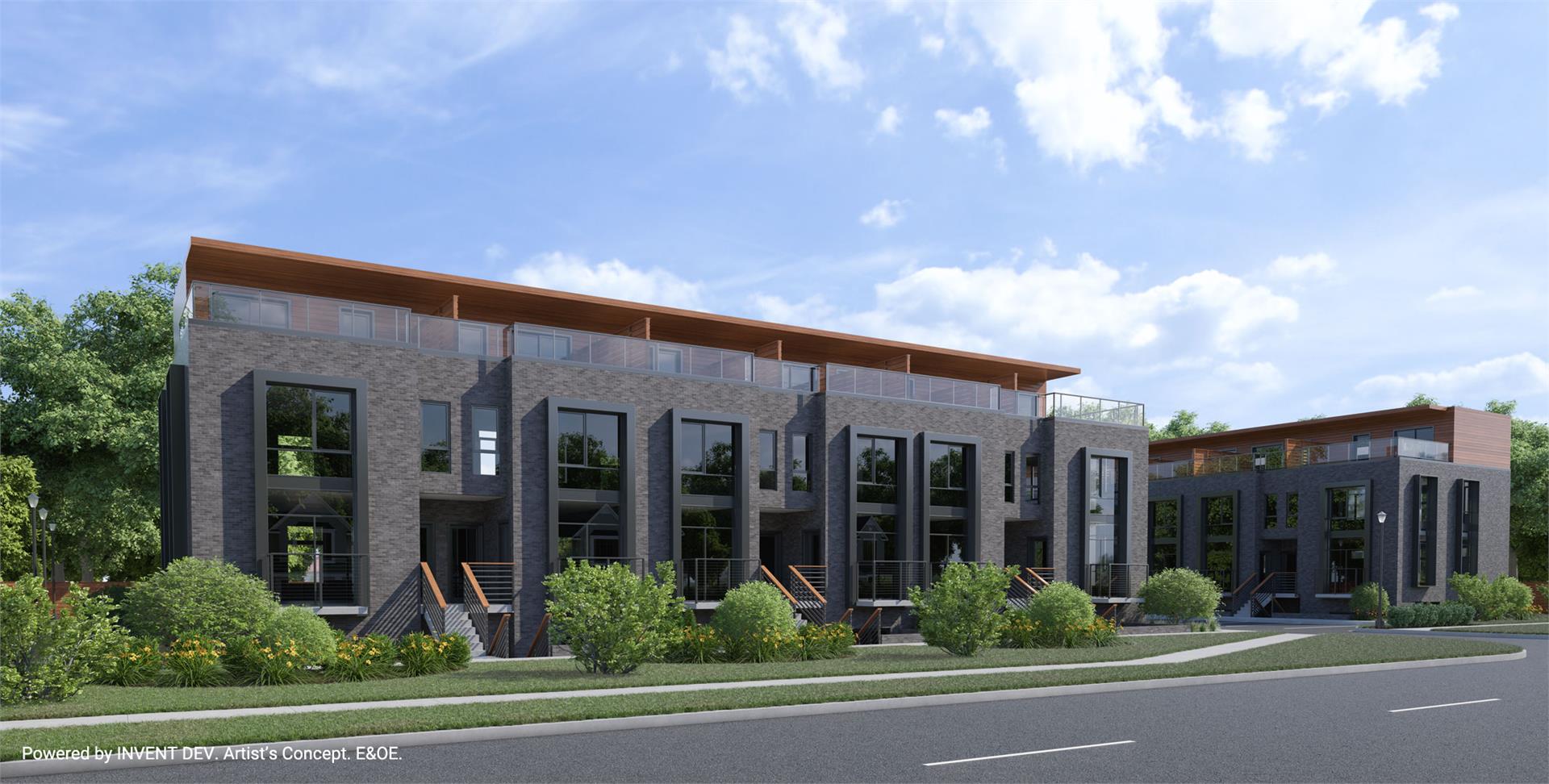 The Niagara Condominiums is a collection of 3 buildings and 60 units on 1.2 acres of green space.
The suite mix ranges from 427 sq ft to 950 sq ft & has single and 2 storey units all with access to
the outdoors. The main building fronts onto McLeod Road giving the site prominence which is
destined to become a landmark.
The modern design of The Niagara is a juxtaposition to the projects in the area but it’s also
a glimpse into the future of Niagara Falls. M5V Developments currently has 6 projects along
McLeod Road which are scheduled to be completed over the next decade and will completely
reinvigorate the area. The City of Niagara Falls currently has a Mega Mall slated to open in
2024 off McLeod Road which will continue the ascension of the neighbourhood. The McLeod
Road intensification corridor is a plan to increase traffic along this node making this street a
thoroughfare between Clifton Hill & the various amenities off McLeod.

GO TRANSIT TO EXPAND
TO NIAGARA FALLS BY 2023
Regular GO train service is scheduled to be expanded to Niagara Falls by 2023.
“We are excited about reaching this major milestone in our goal to deliver daily GO trains to Niagara.
We know that daily GO trains will have a transformative effect on our economy and that’s why it
remained Council’s highest priority during this term. We continue to work closely with our partners
at Metrolinx and the Province of Ontario to accelerate the project and remain committed to ensuring
daily GO trains arrive in Niagara as soon as they possibly can.”

“Ontario’s Liberal government announced in the 2018 Ontario budget delivered at Queen’s Park last week that
up to $10 million has been committed to create the new Artificial Intelligence center of excellence at the hospital
to be built by 2023 in the south end of Niagara Falls.”

REGISTER TO GET PRICING & FLOOR PLANS FOR Urban Towns The Niagara 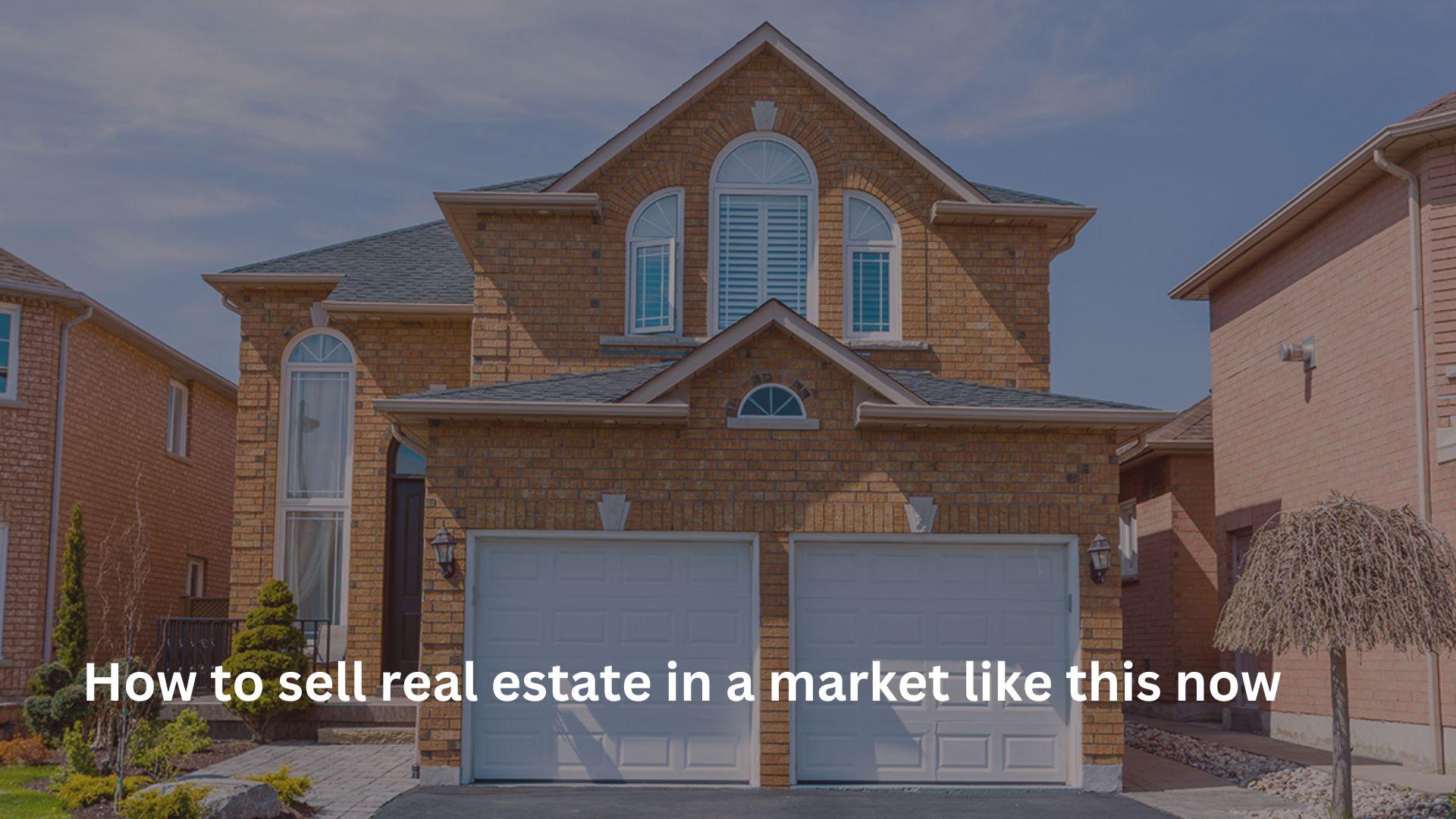 How to sell real estate in a market like this now

Selling real estate in a competitive market requires a strategic approach. Here are some…