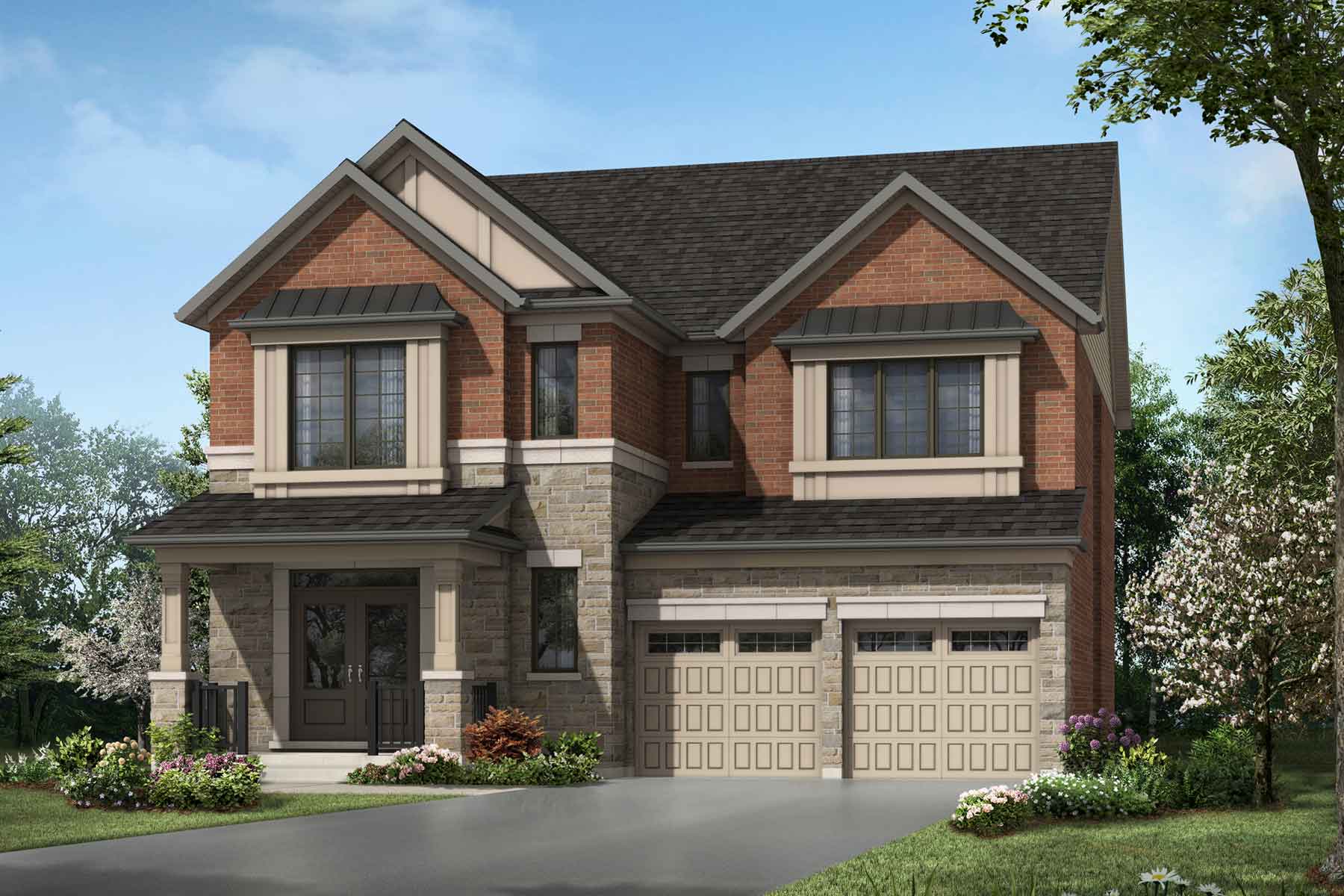 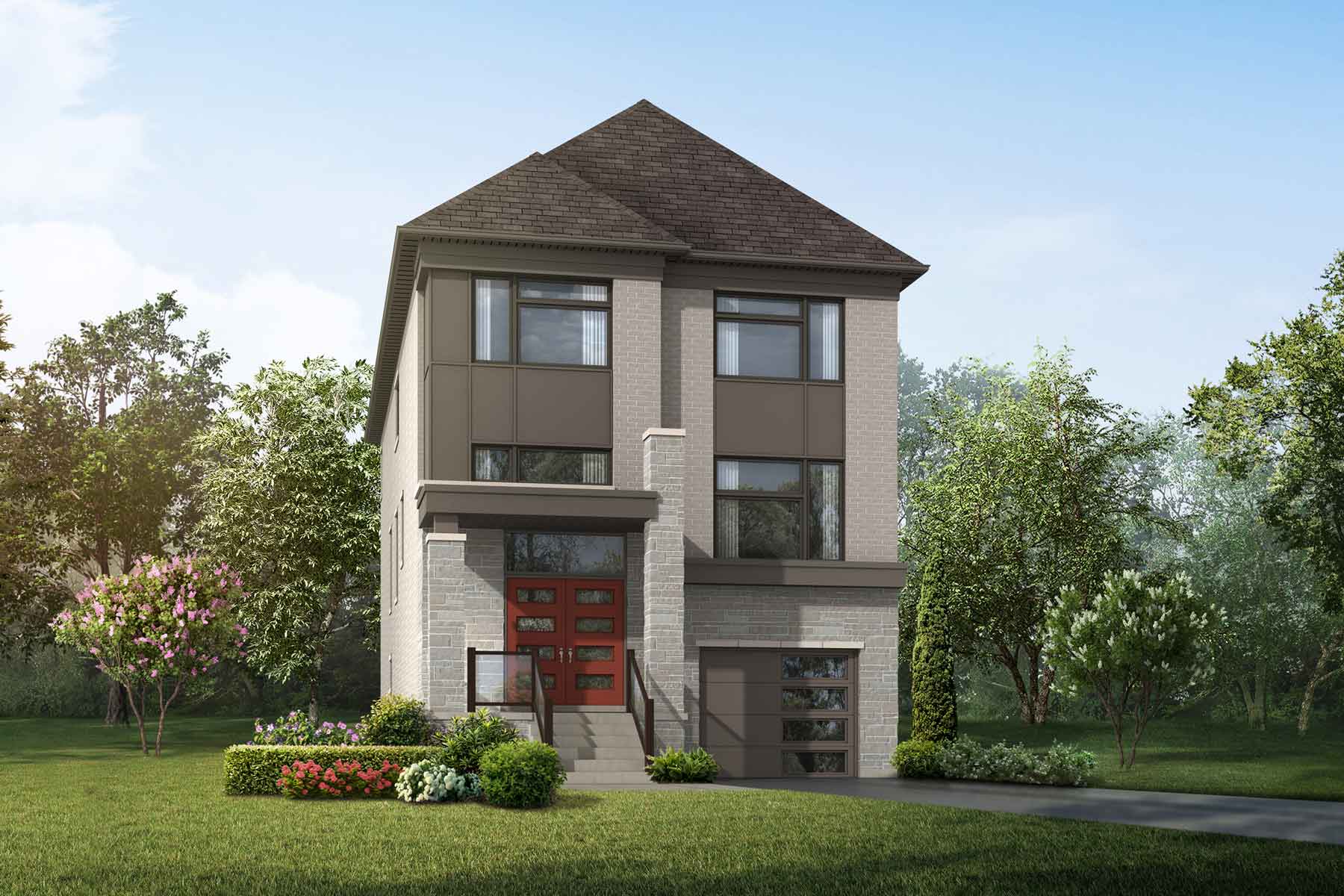 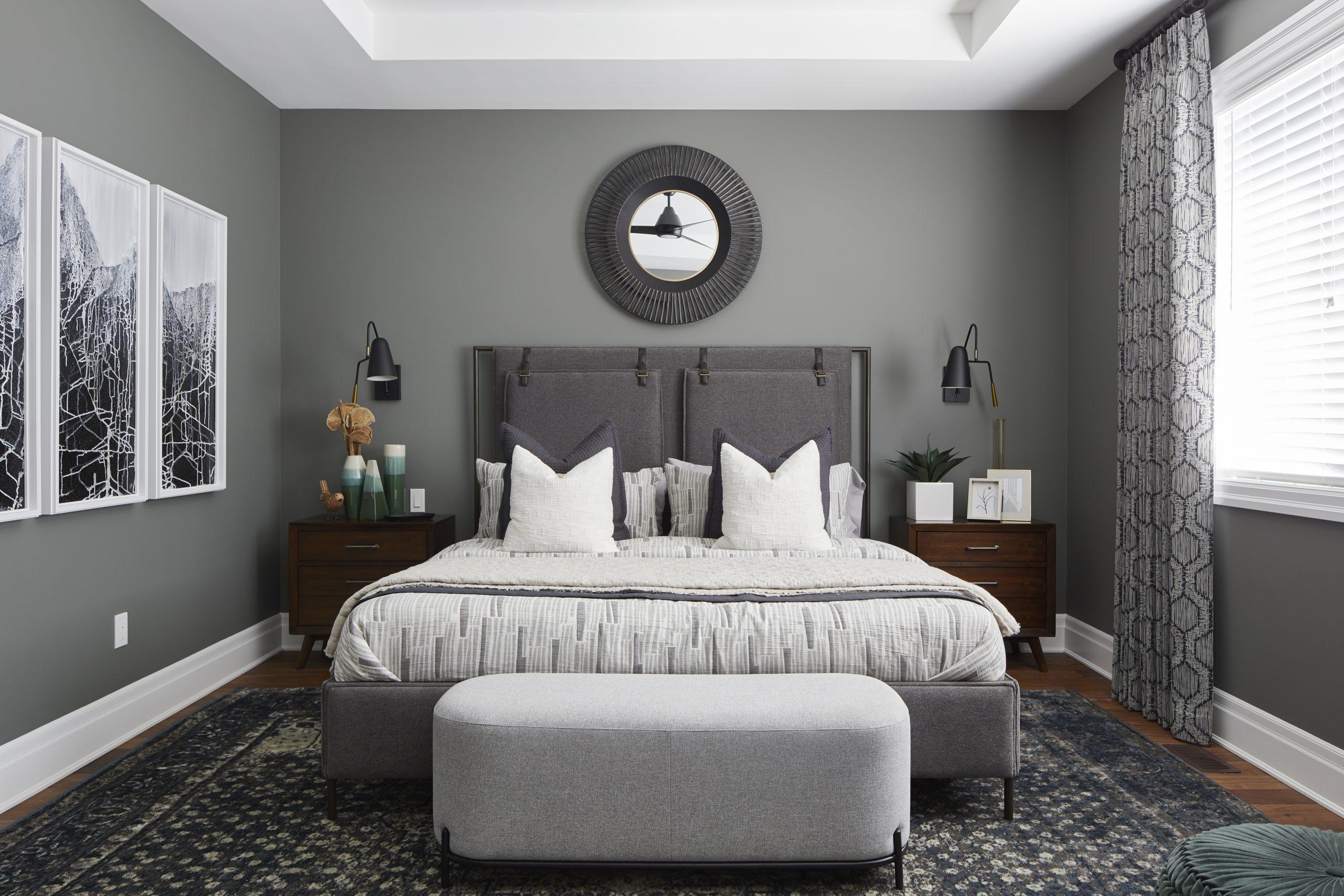 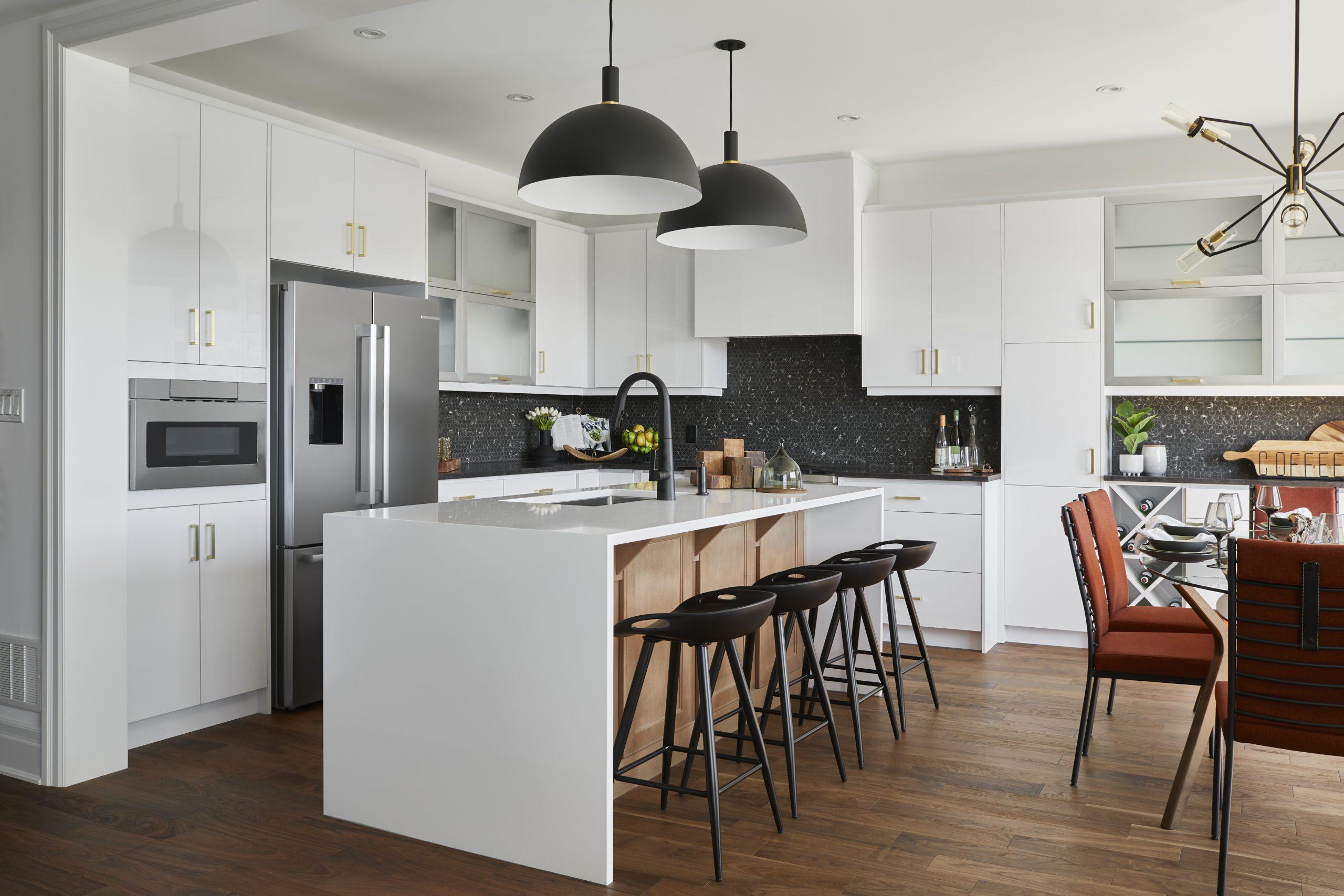 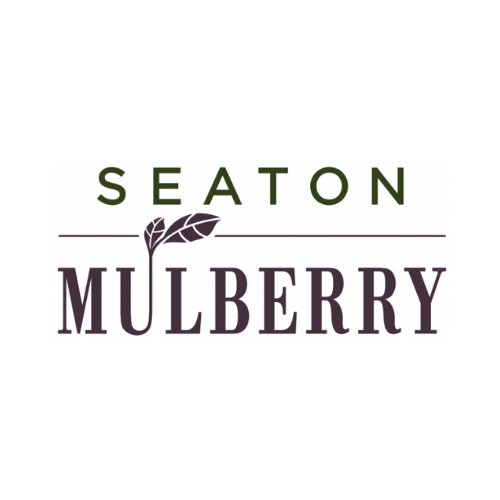 Welcome to Seaton Mulberry, a charming Master-Planned Community comprised of Single Family Homes coming soon to the heart of Pickering! Located near Taunton Rd & Brock Rd, residents at Mulberry South are surrounded with lush green fields home to a number of parks and trails all while being minutes from a fantastic assortment of urban amenities including Highway 407 & 401, Pickering GO, Pickering Town Centre, Big Box Stores and more!

CONNECTIVITY & EDUCATION
The city is serviced by Highways 401, 407, GO Transit, the CN Rail, CP Rail and Durham Rapid Transit – connecting you to everywhere you need to go with ease. You are also about 30 minutes from Pearson International Airport which is Canada’s largest international airport. Pickering is also close to 5 Universities and 6 Colleges including the University of Toronto, the University of Ontario Institute of Technology, Durham College and more.

HOUSING NEEDS
Pickering is a part of Durham Region which has been experiencing tremendous growth. It is estimated that the region will need over 89,000 new homes by 2031, but will only be able to deliver an estimated 65,000 leaving a shortage of over 24,000 homes. This will lead to increased demand which will put upwards pressure on real estate values and rent prices.

REPUTABLE DEVELOPER
Mattamy Homes is a highly reputable developer who has been building homes across Canada and the United States since 1978. Every year Mattamy Homes helps more than 8,000 families realize their dream of home ownership and has been named Homebuilder of the Year by the Building Industry and Land Development Association a record eight times since 2001!

REGISTER TO GET PRICING & FLOOR PLANS FOR Seaton Mulberry