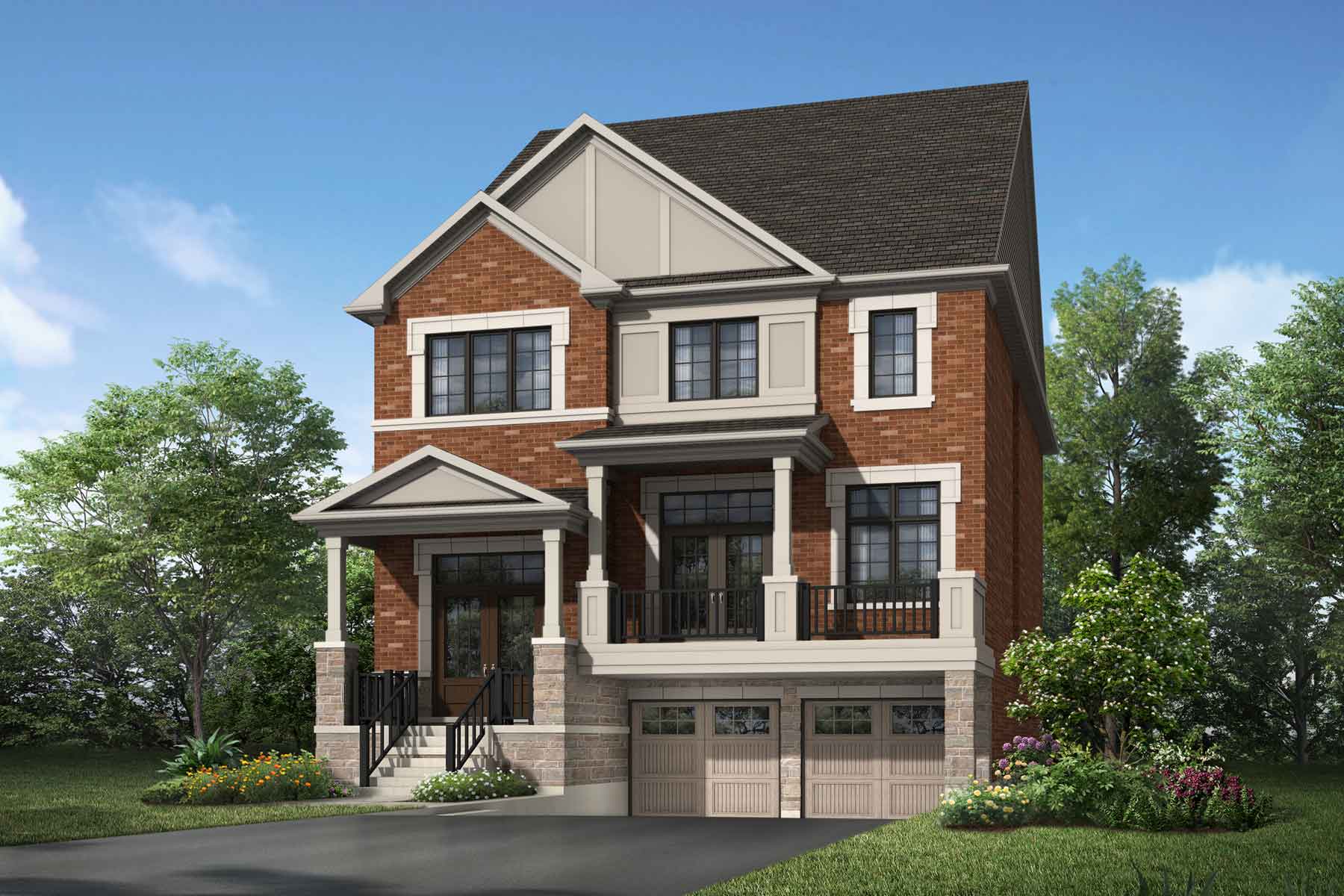 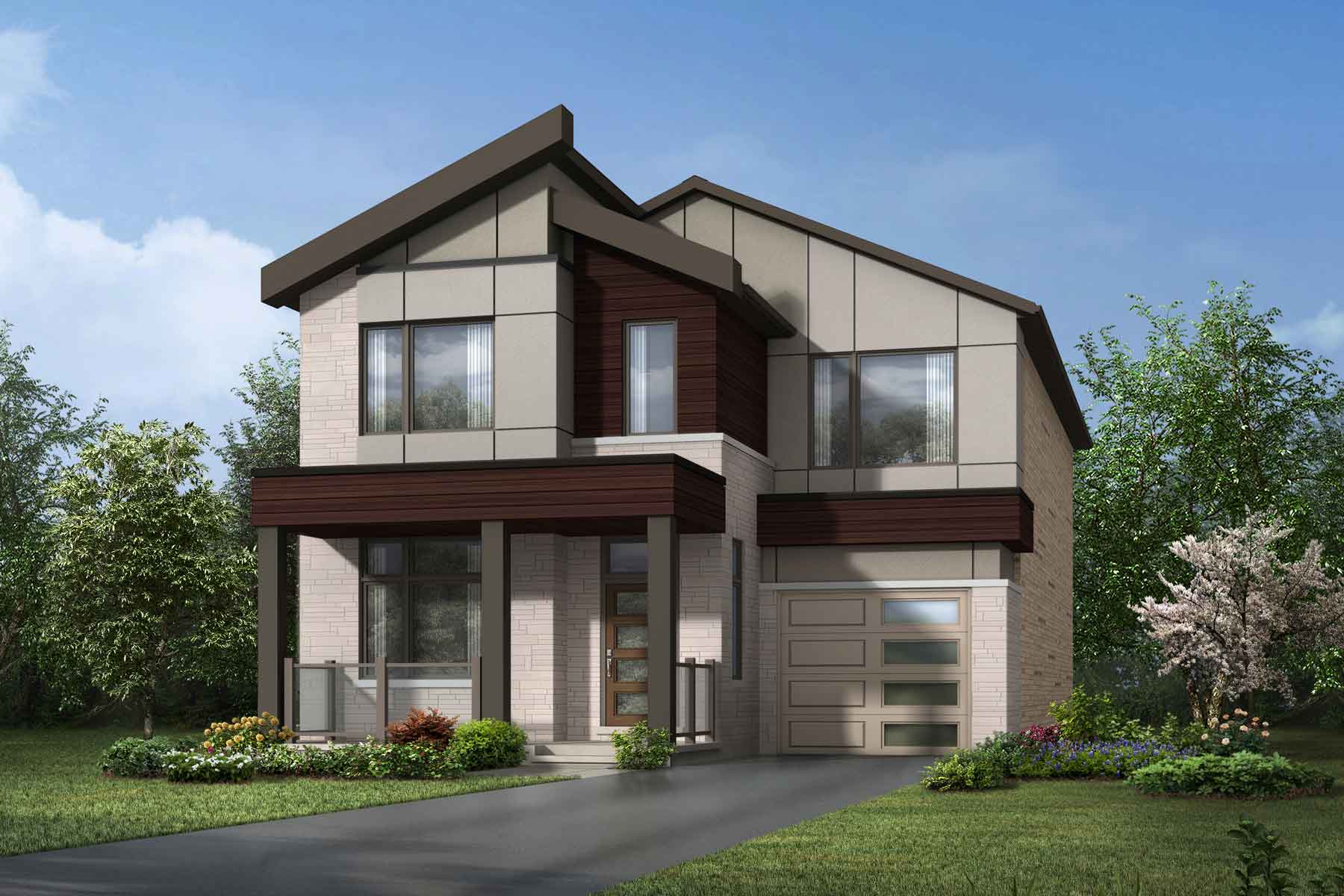 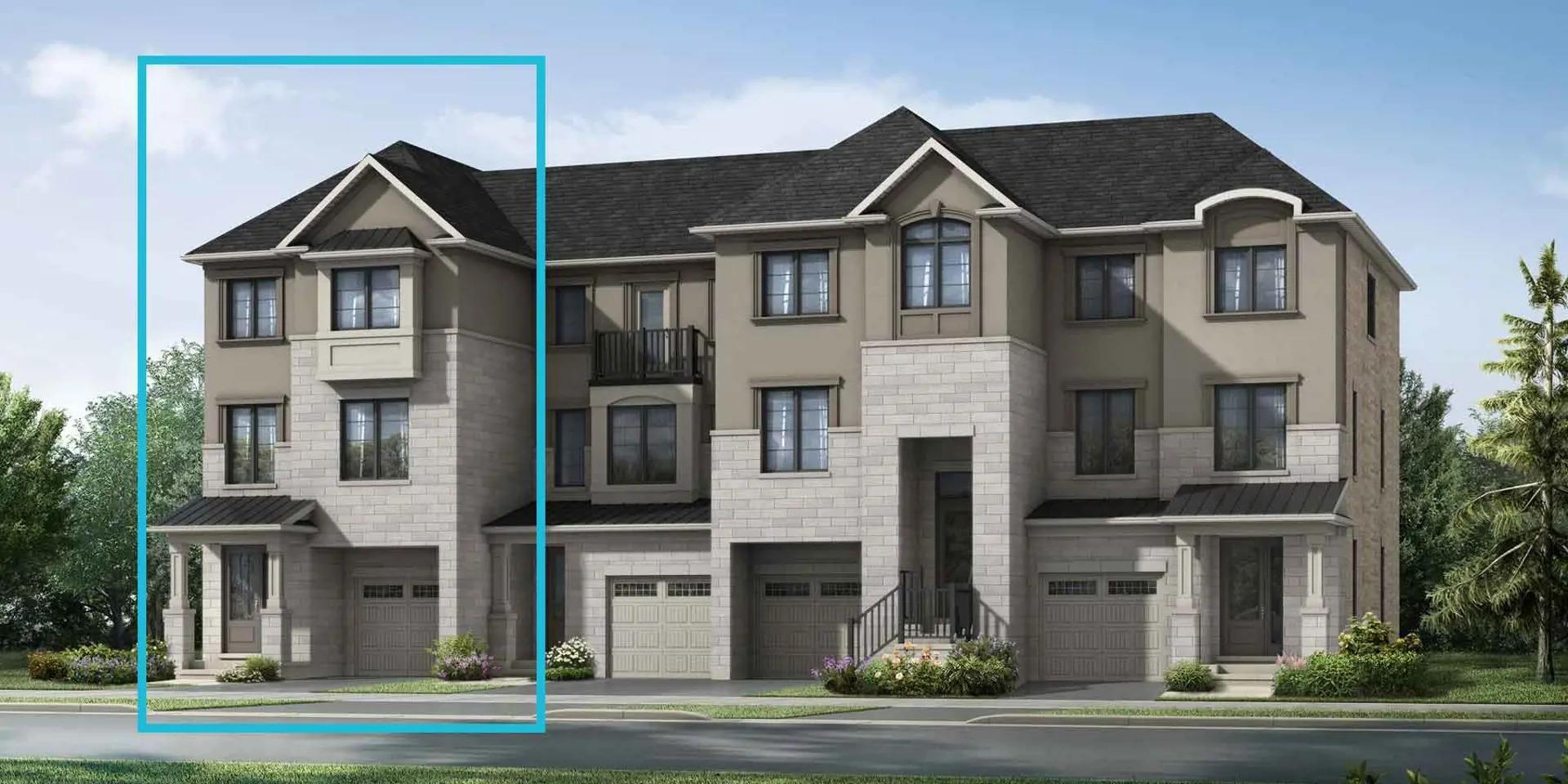 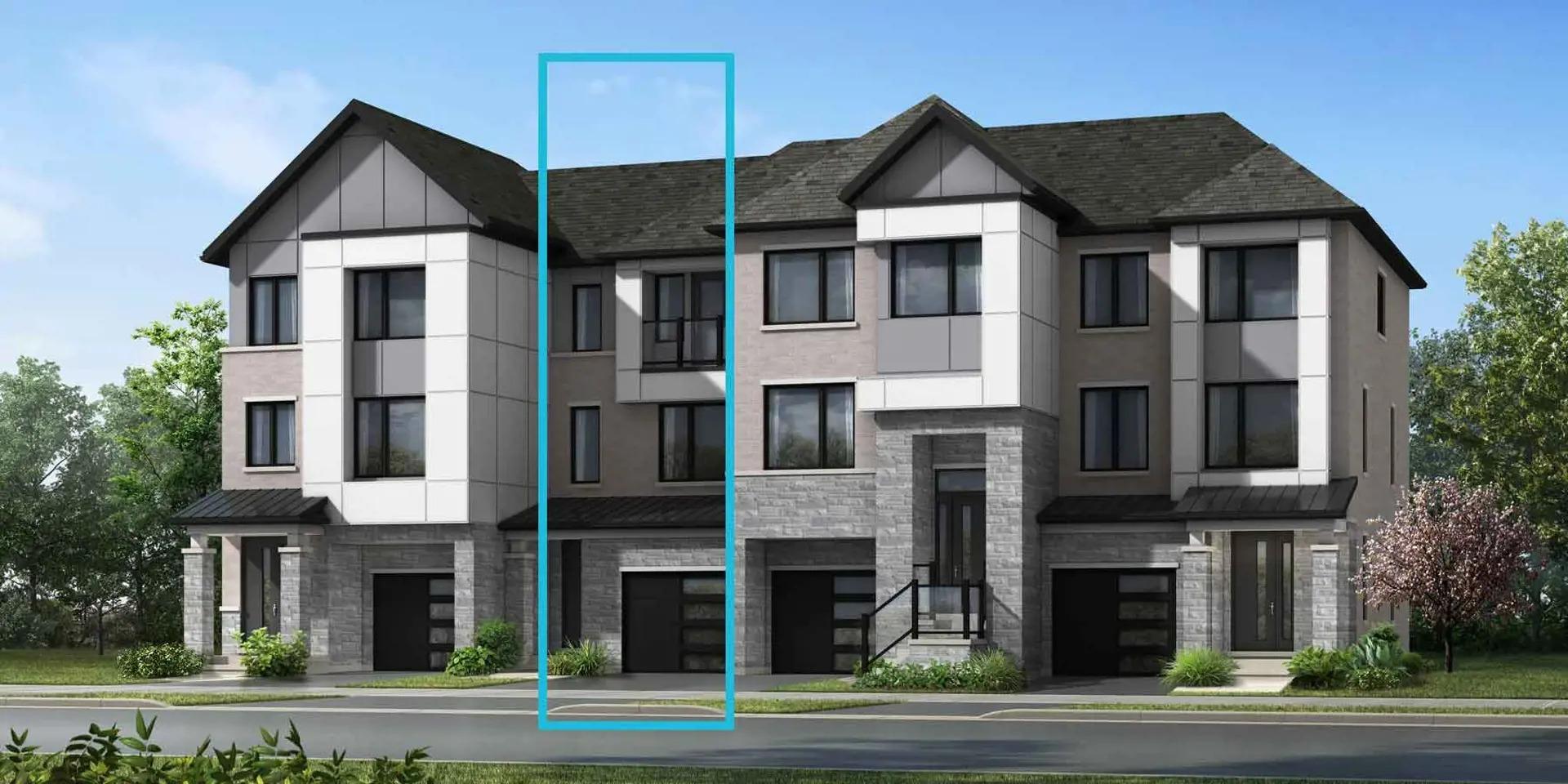 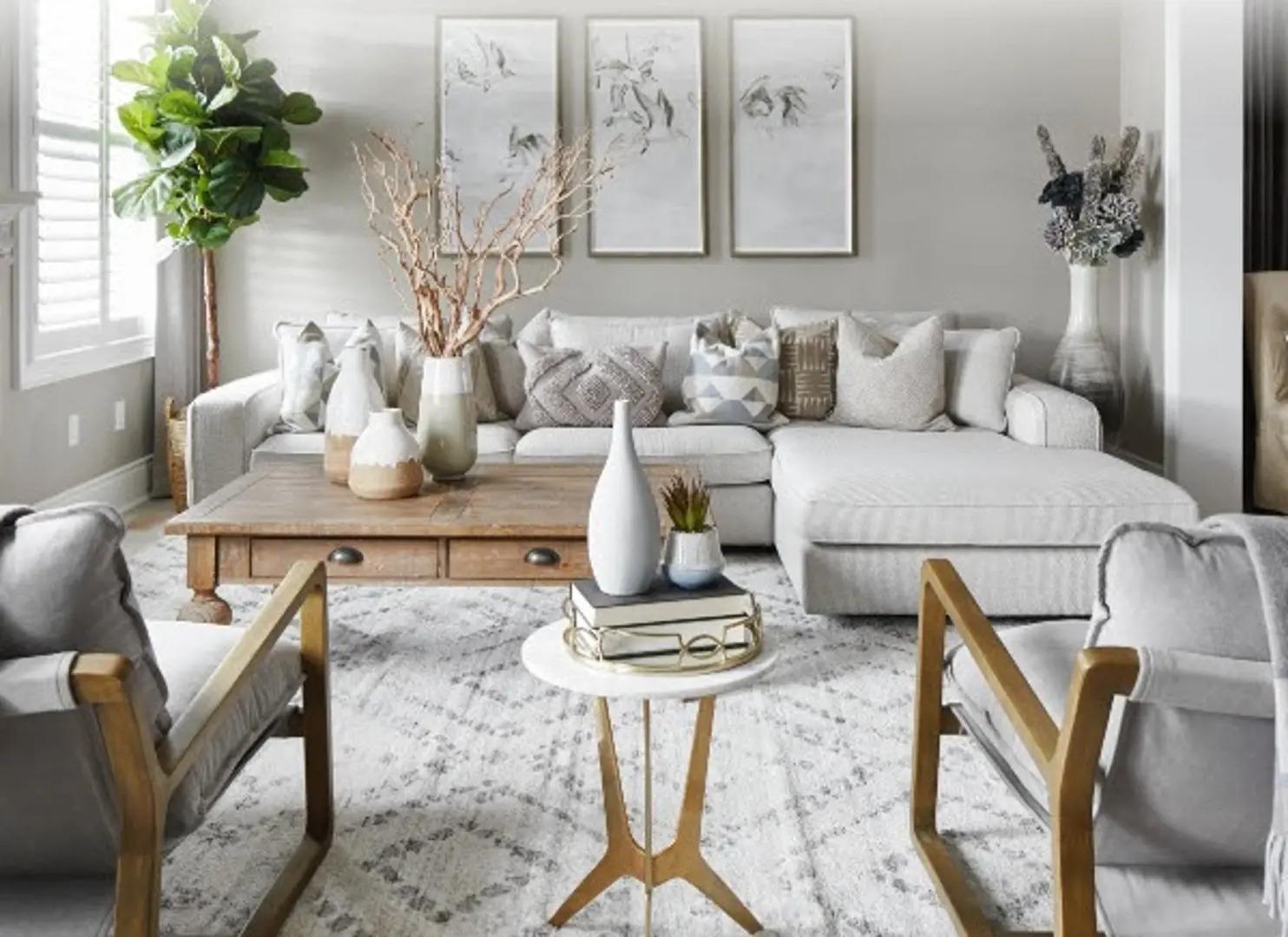 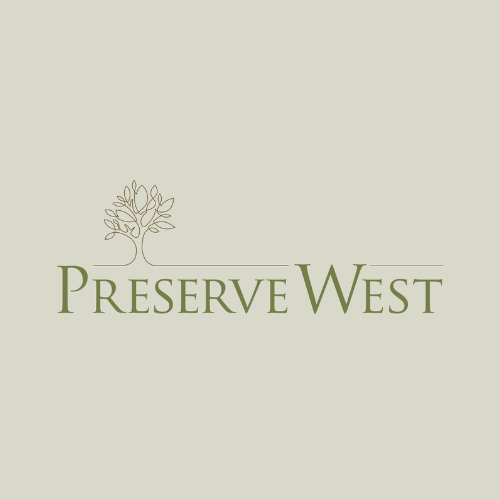 Introducing Preserve West by Mattamy Homes, a highly sought after Master-Planned Community perfectly placed alongside historic Sixteen Mile Creek coming soon to Dundas St W & Third Line in Oakville! The perfect address to call home, Preserve West offers residents the opportunity to live with the perfect balance of both natural and urban amenities being located just moments from Major Highways, a fantastic collection of Big Box Stores, Oakville Place, Sheridan College, Oakville Trafalgar Memorial Hospital, and so much more all while being minutes from some of the areas most cherished parks and trails!

Oakville is one of the best places to invest in as it was recently rated “The Best Place To Live in Canada*” by Moneysense Magazine. The city is also poised for extreme growth as Halton Region has committed to increase their population by approximately 85% to 1.1 million with over 500,000 jobs over the next 30 years, meaning real estate values and rental rates are set to increase with supply not being able to keep up with demand.

POPULATION INCREASE & ECONOMICAL OUTLOOK
Oakville’s current population of approximately 225,000 people is set to significantly increase over the next 30 years as the Halton Region’s goal is to grow the population to over 1.1 Million People, which is an 85% increase from 2021. Jobs within the region are set to grow to 500,000 making it a place to truly live, work and play. It is estimated that Halton will need over 90,000 new housing units by 2031 but will have a shortfall of over 35,000 homes. This will drive up demand and lead to increases in both real estate values and rental rates!*

LOCATION, LOCATION, LOCATION
Oakville is serviced by the QEW and Highways 403 & 407 which connects you to anywhere you need to go. It is corner-to-corner, ONLY 10 minutes to the edge of Toronto and less than 20 minutes to Union Station (traffic excluded). You have Lake Ontario to the south, are about 25 minutes to Pearson Airport, and an hour from the US Border – making it incredible convenient and a highly desirable place to live.

RATED THE BEST PLACE TO LIVE IN CANADA
MoneySense Magazine has rated Oakville the best place to live in Canada (2018) and for good reason. It’s located in the GTA where residents will have easy access to everything Toronto has to offer (e.g. Jobs, Entertainment) while enjoying the benefits of quieter living. It is also home to over 2,500 acres of parkland, Lake Ontario to the south & 300 km of recreational trails.

SCHOOLS & DEMOGRAPHICS
The Average Household Income (2020) was $192,562 which is 72% higher than the provincial average. It is also home to one of the highest standards of education in the country with 14 Private Schools ranked in Canada including Appleby College as well as 3 Elementary & 6 Secondary Schools ranked in the Top 100 of Ontario. Not to mention you have 17 Post-Secondary Schools within a 1 hour drive.

REPUTABLE DEVELOPER:
Preserve West is being developed by a highly reputable developer, Mattamy Homes, who has been named Homebuilder of the Year by the Building Industry and Land Development Association a record eight times since 2001!

REGISTER TO GET PRICING & FLOOR PLANS FOR Preserve West