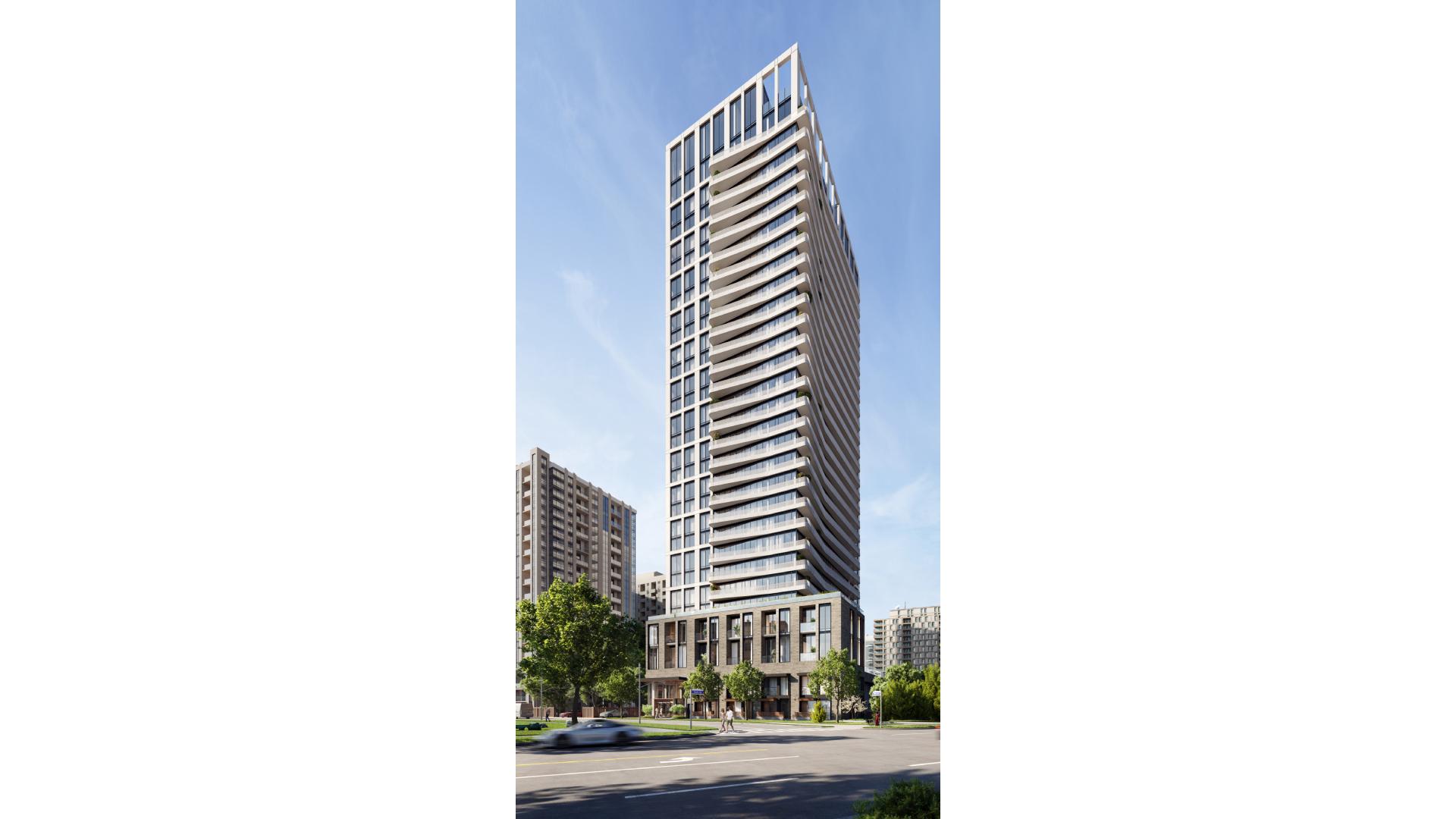 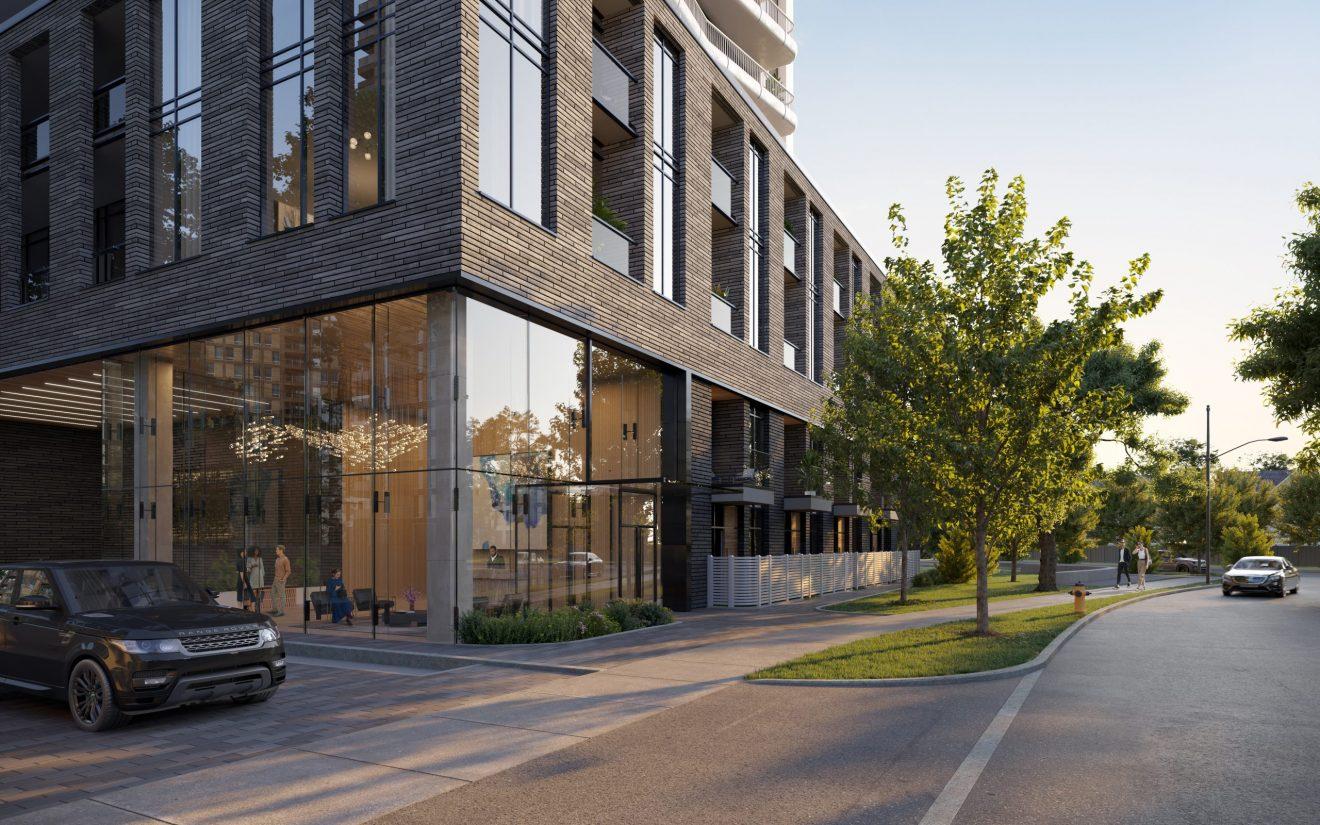 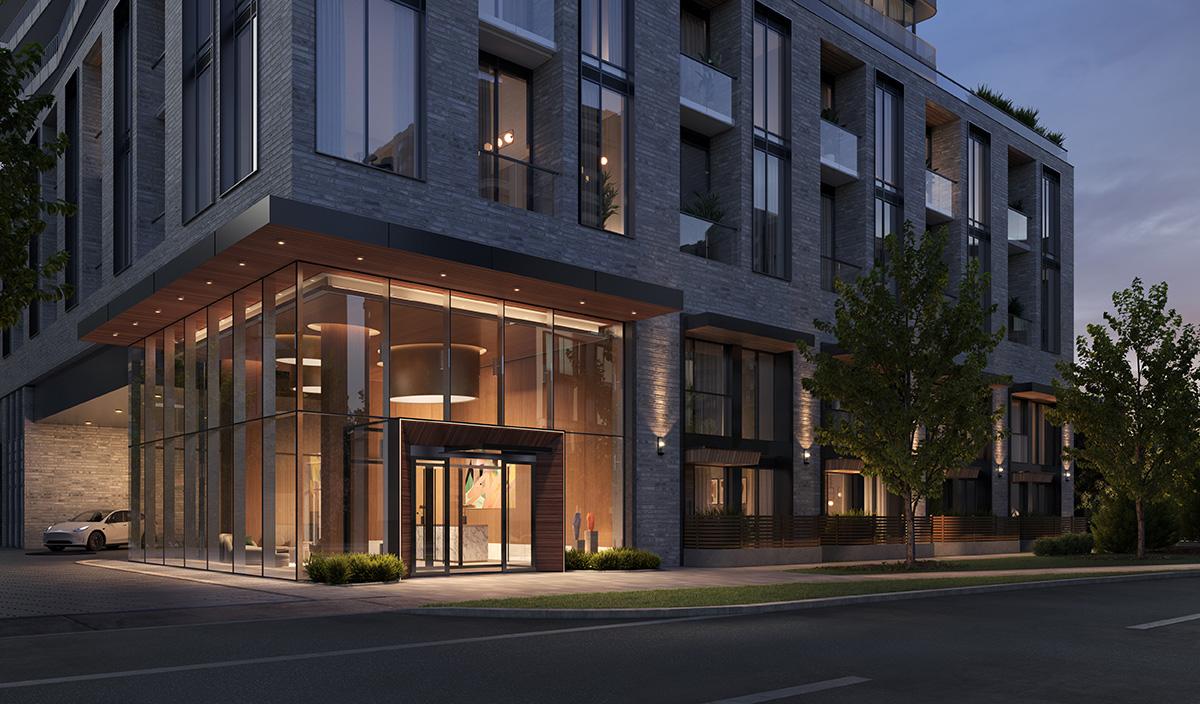 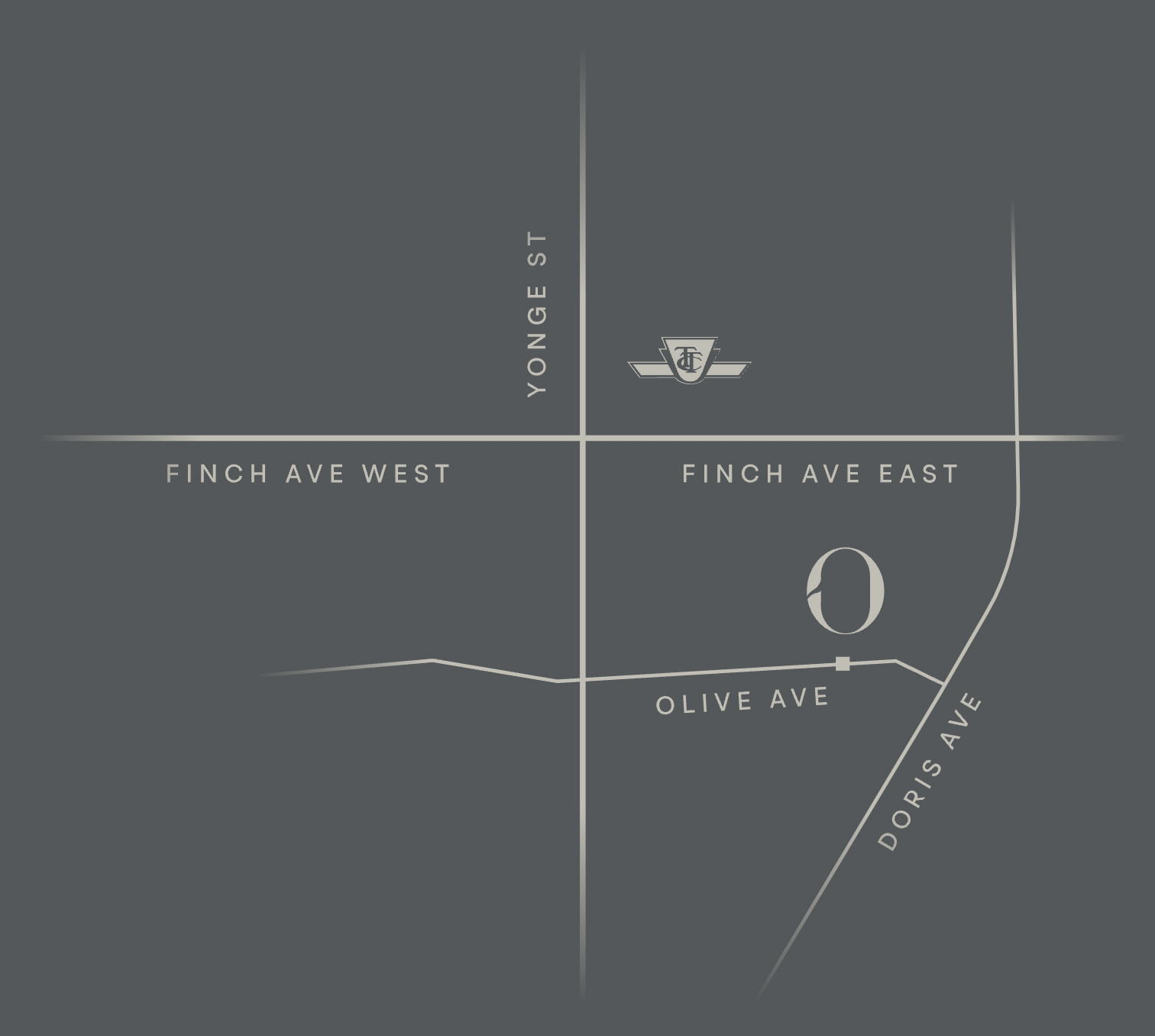 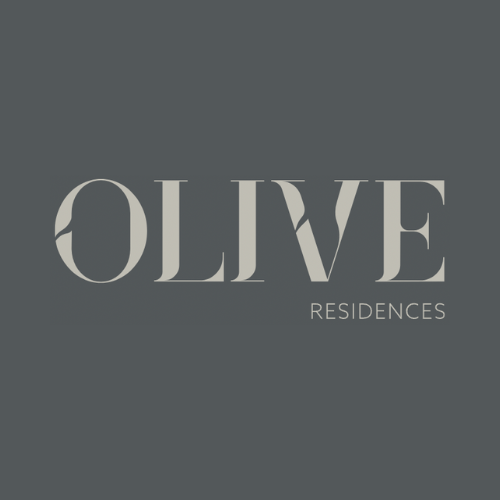 Introducing North York’s newest landmark, Olive Residences!This stunning new condominium is set to stand 29-Storeys tall near Yonge & Finch, a highly sought after location in Toronto’s north end. Here at Olive Residences, you will be surrounded with a fantastic variety of amenities including Yonge & Sheppard (which is a major employment hub), Subway Transit, TTC Transit, Highway 401, Big Box Stores, and so much more!

POPULATION INCREASE & ECONOMICAL OUTLOOK
Toronto is the Largest City in Canada. It is home to over 2.7 Million people and GROWING! It is estimated that Toronto will need an additional 259,000 new homes from now until 2031 to meet the demands of a growing population but it is estimated that the city will only be able to provide 157,800 new homes by then which means that there will be a shortage of over 100,000 homes. This will ultimately drive up demand for existing housing which will lead to increased real estate values and rental rates!

LOCATION, LOCATION, LOCATION
Ideally located near Yonge & Finch, you have conveniently located steps from Finch Station which is a stop along the Yonge-University line which is planned to be extended by 8 km into Richmond Hill by 2029. You are also steps from multiple TTC Transit Stops and minutes from Highway 401. Nearby shopping includes Yonge Sheppard Centre, Centrepoint Mall, and a fantastic assortment of shops, cafes and services that can be found along Yonge St.

REPUTABLE DEVELOPER:
Founded in 2008, Capital Developments is a leading residential developer who has built nearly 12 million square feet of commercial and residential space.

REGISTER TO GET PRICING & FLOOR PLANS FOR Olive Residences