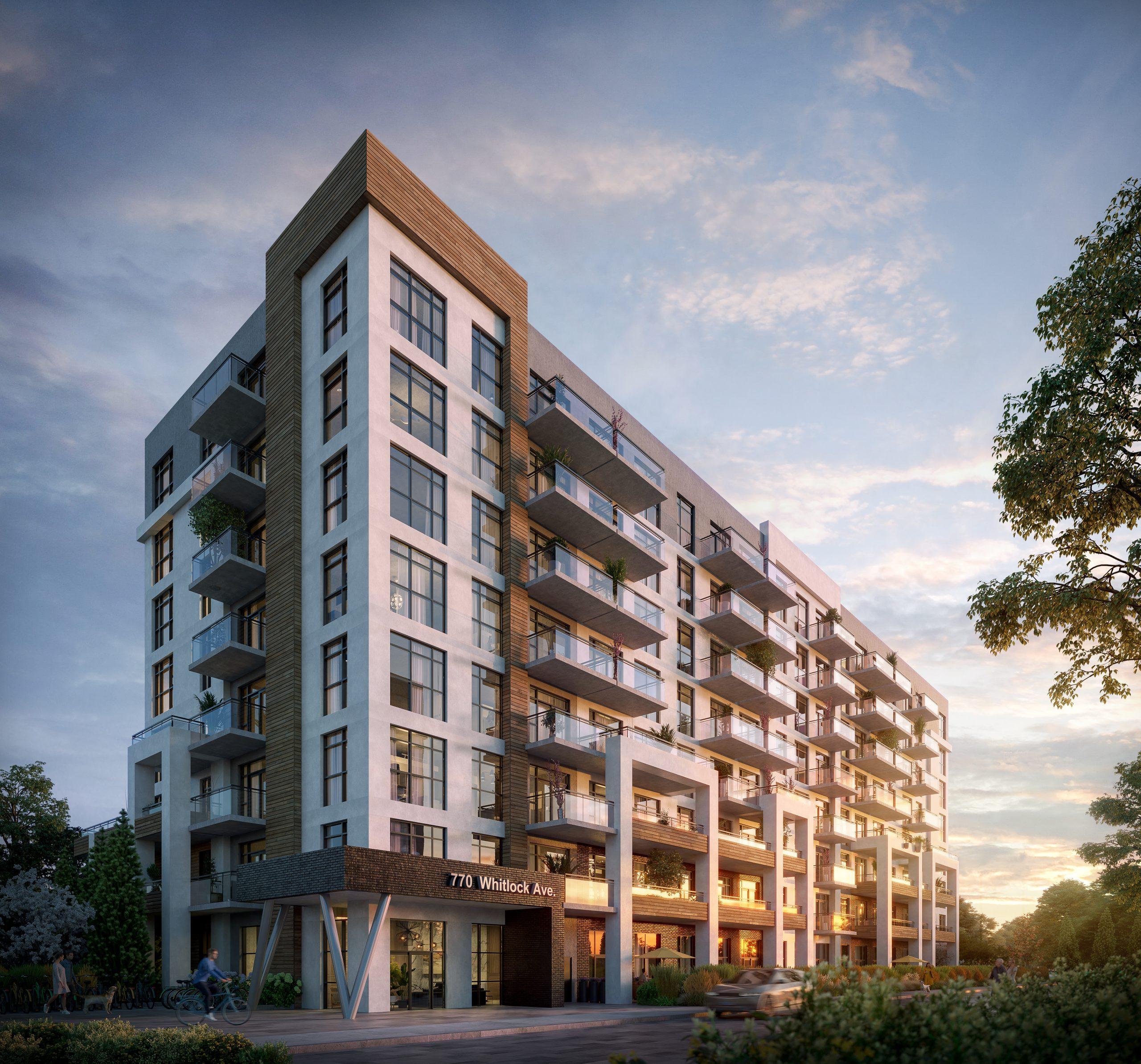 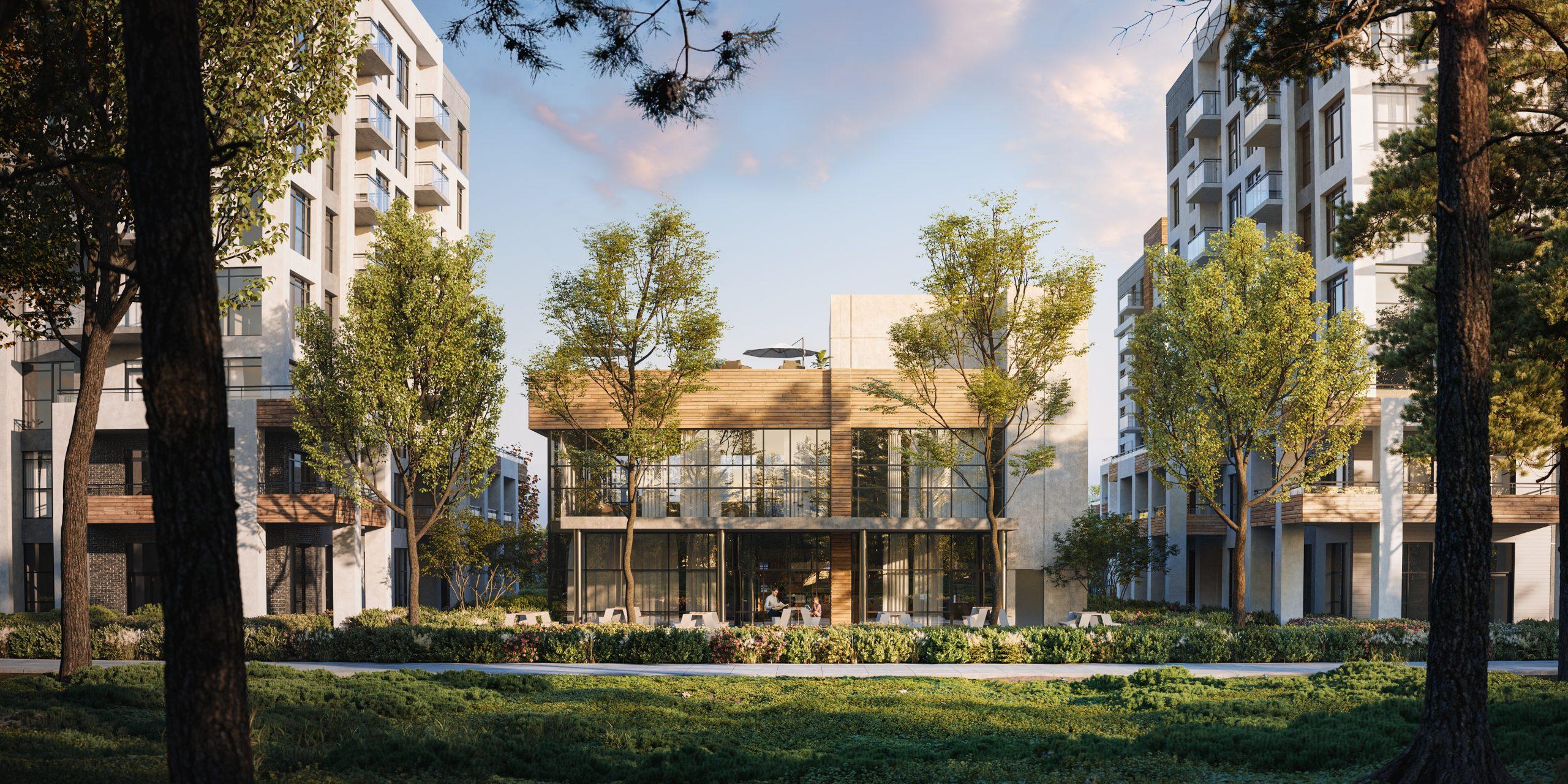 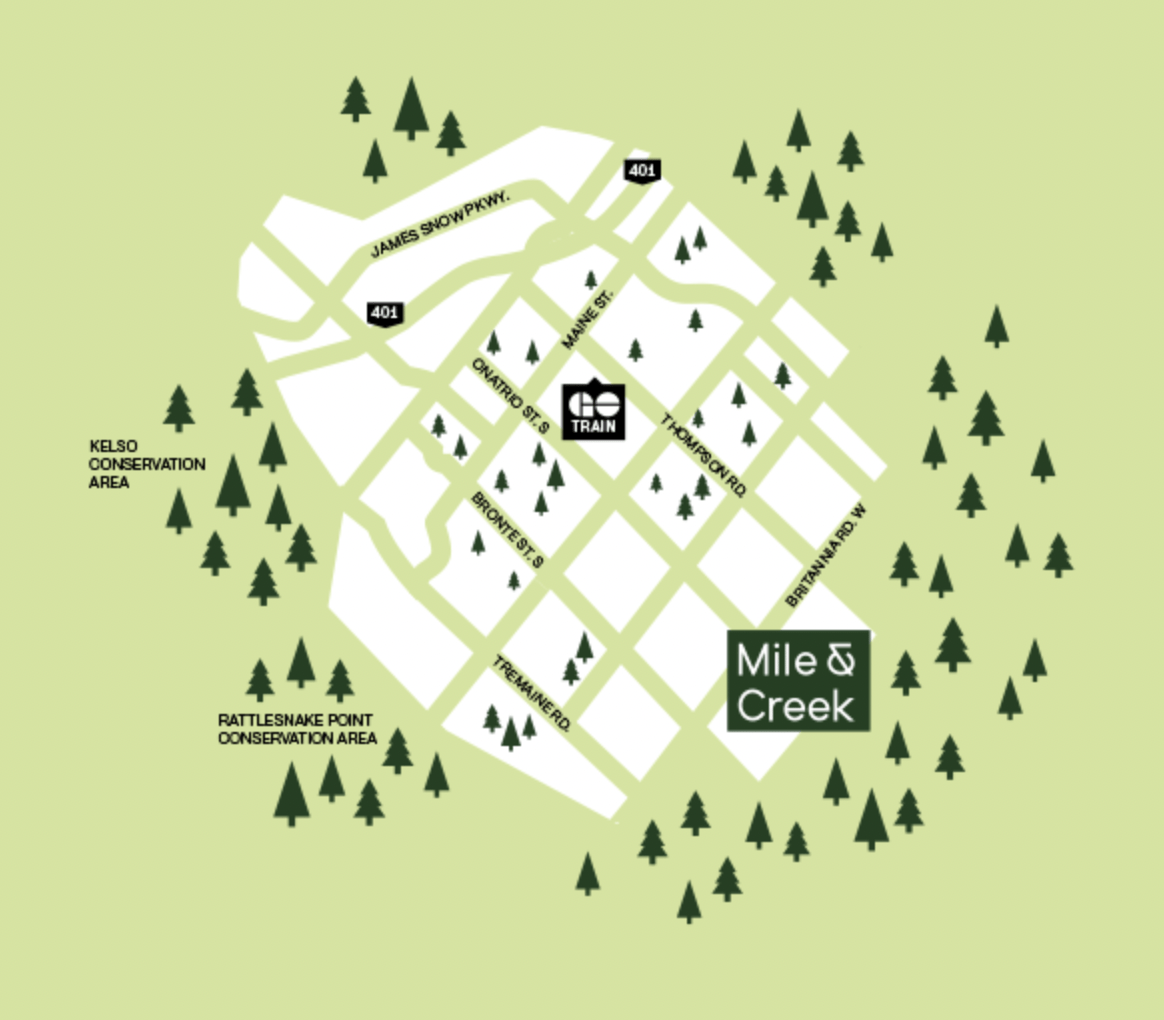 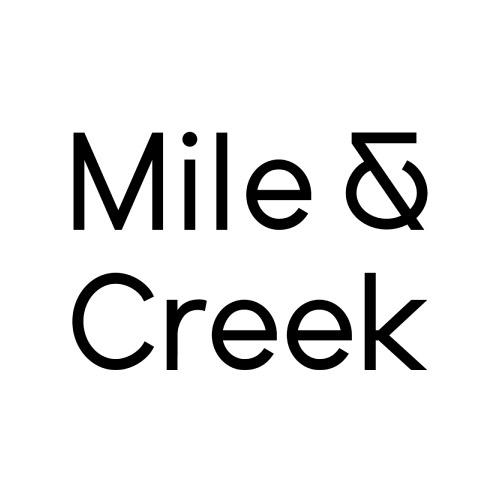 POPULATION INCREASE & ECONOMICAL OUTLOOK
Milton’s current population of approximately 125,000 people is set to significantly increase over the next 30 years as the Halton Region’s goal is to grow the population to over 1.1 Million people, which is an 85% increase from 2021. Jobs within the region are set to grow to 500,000 making it a place to truly live, work and play. It is estimated that Halton will need over 90,000 new housing units by 2031 but will have a shortage of over 35,000 homes. This will drive up demand and lead to increases in both real estate values and rental rates!*

EDUCATION FOCUSED
Laurier University offers graduate level courses at the MEV Centre. There are plans for a joint campus between Wilfrid Laurier University and Conestoga College to be located in Milton’s Education Village. And the city ranks the 5th most educated workforce in Ontario. With education, comes jobs and with jobs come needs for housing – which will help keep real estate values strong in the city.

REPUTABLE DEVELOPER
Mattamy Homes is a highly reputable developer who has been building homes across Canada and the United States since 1978. Every year Mattamy Homes helps more than 8,000 families realize their dream of home ownership and has been named Homebuilder of the Year by the Building Industry and Land Development Association a record eight times since 2001!

REGISTER TO GET PRICING & FLOOR PLANS FOR MILE & CREEK