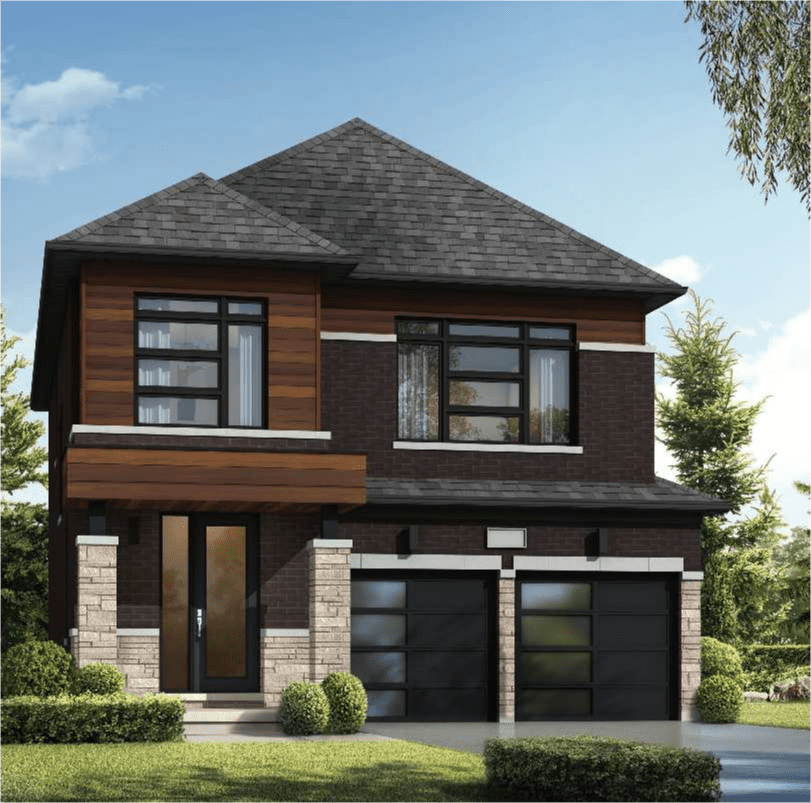 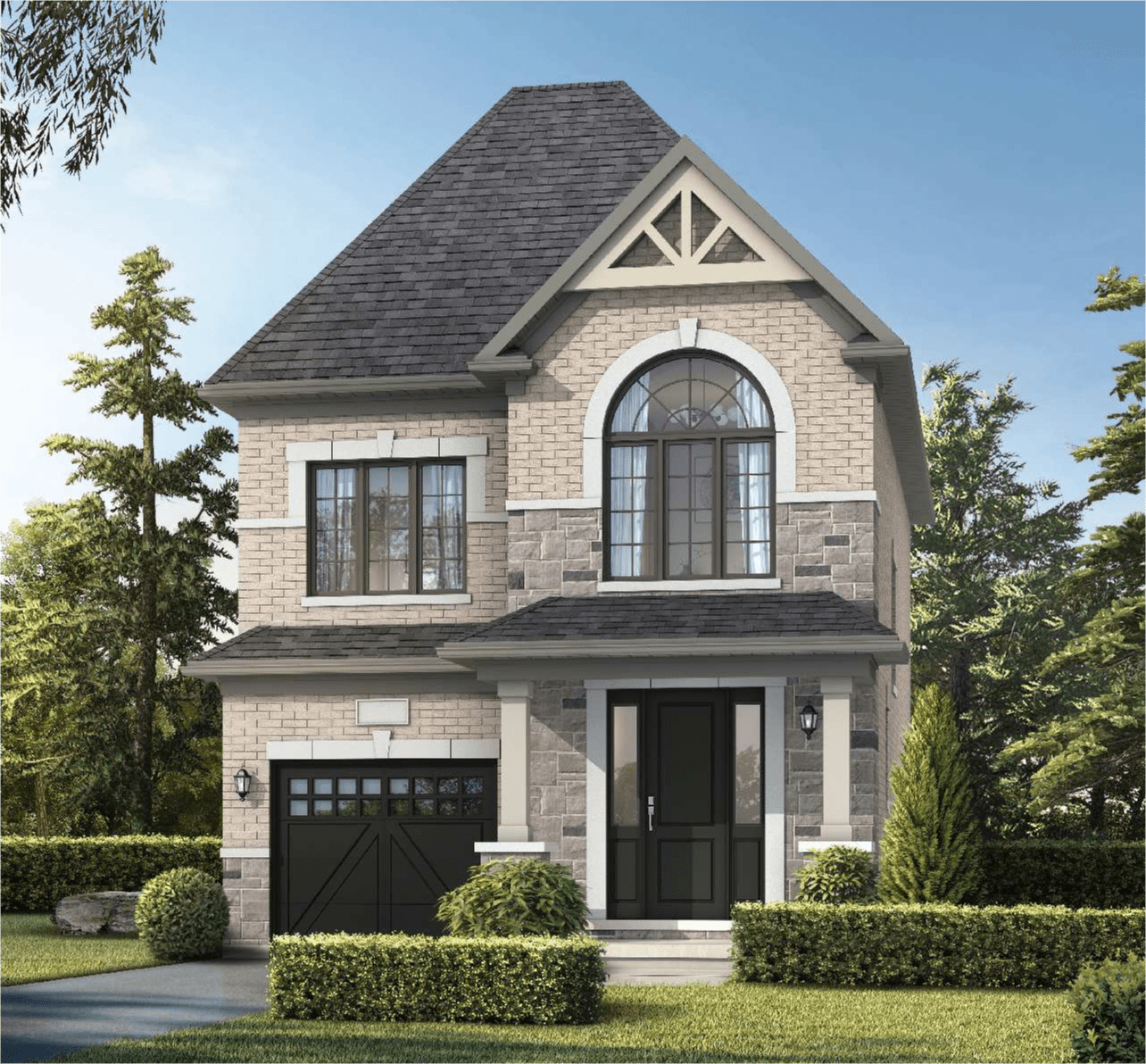 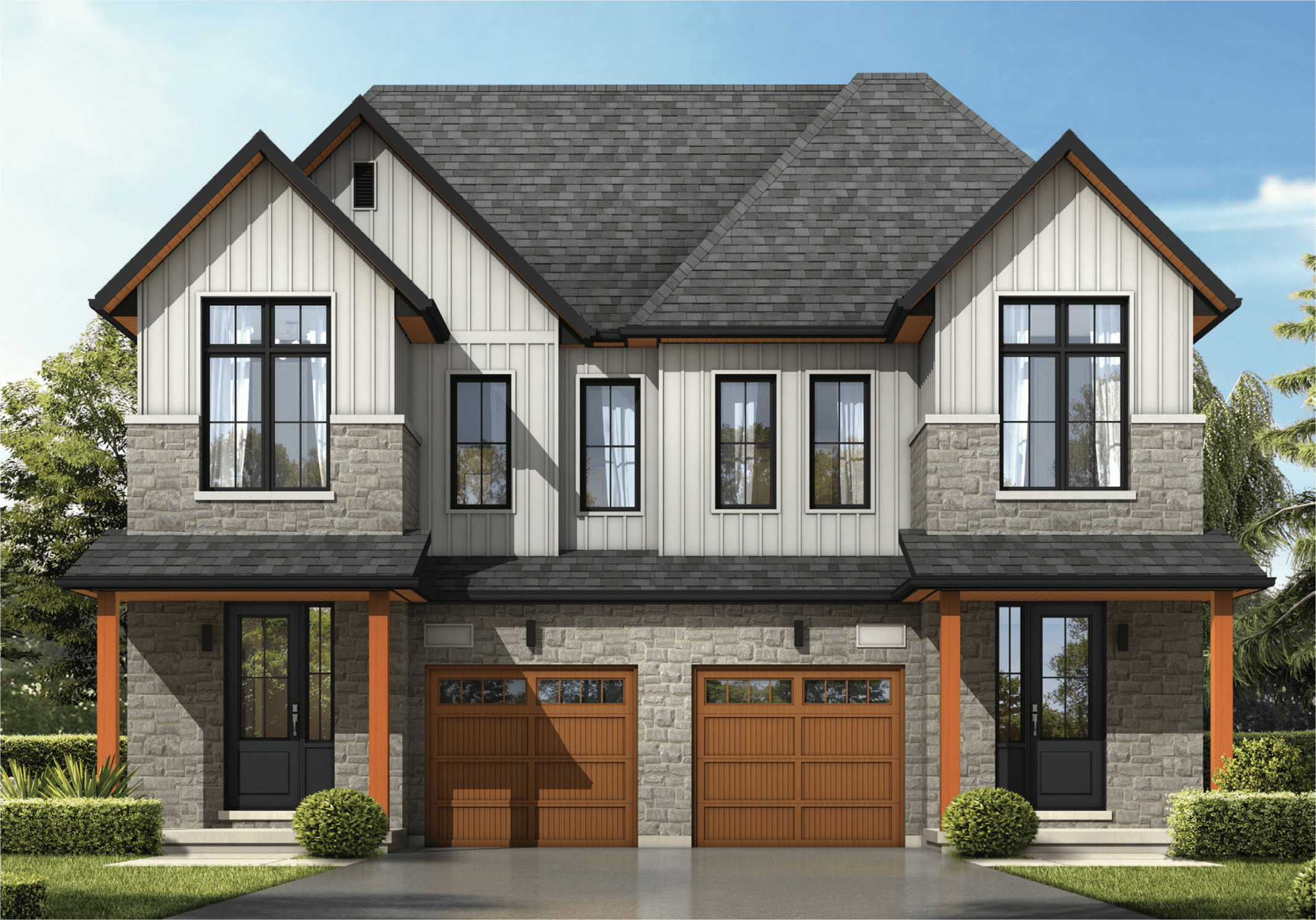 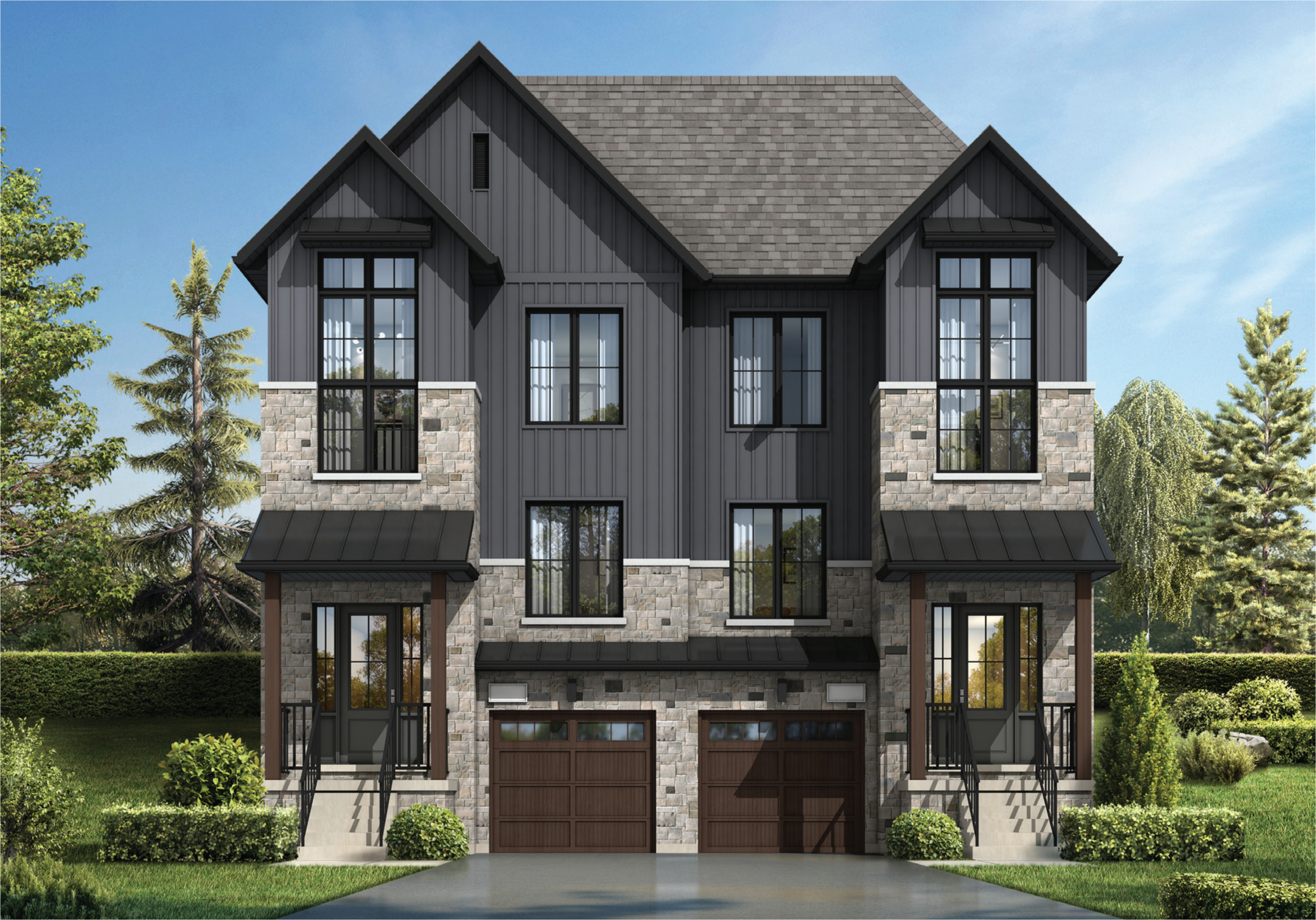 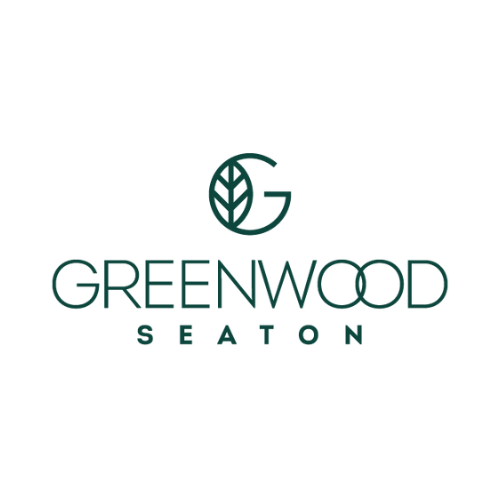 Introducing Greenwood, the newest addition coming soon to the Seaton Master-Planned Community in Pickering! This exciting new community will be comprised of Freehold Townhomes, Semi-Detached & Detached Homes located at the edge of the Greenwood Conservation Area near Taunton Rd & Brock Rd. Here, residents will experience a lifestyle infused with nature all while being moments from a number of must-have urban amenities including: Highways 407 & 401, the Pickering GO Station, Shopping, downtown Pickering and so much more — Greenwood Seaton will be a highly sought after address for many years to come!

CONNECTIVITY & EDUCATION
The city is serviced by Highways 401, 407, GO Transit, the CN Rail, CP Rail and Durham Rapid Transit – connecting you to everywhere you need to go with ease. You are also about 30 minutes from Pearson International Airport which is Canada’s largest international airport. Pickering is also close to 5 Universities and 6 Colleges including the University of Toronto, the University of Ontario Institute of Technology, Durham College & More.

HOUSING NEEDS
Pickering is apart of Durham Region which has been experiencing tremendous growth. It is estimated that the region will need over 89,000 new homes by 2031, but will only be able to deliver an estimated 65,000 leaving a shortage of over 24,000 homes. This will lead to increased demand which will put upwards pressure on real estate values and rent prices.

REPUTABLE DEVELOPERS
With over 10 years of building exceptional award-winning homes and communities, OPUS Homes prides themselves on creating architectural and community “masterpieces”.

REGISTER TO GET PRICING & FLOOR PLANS FOR Greenwood Seaton Homes