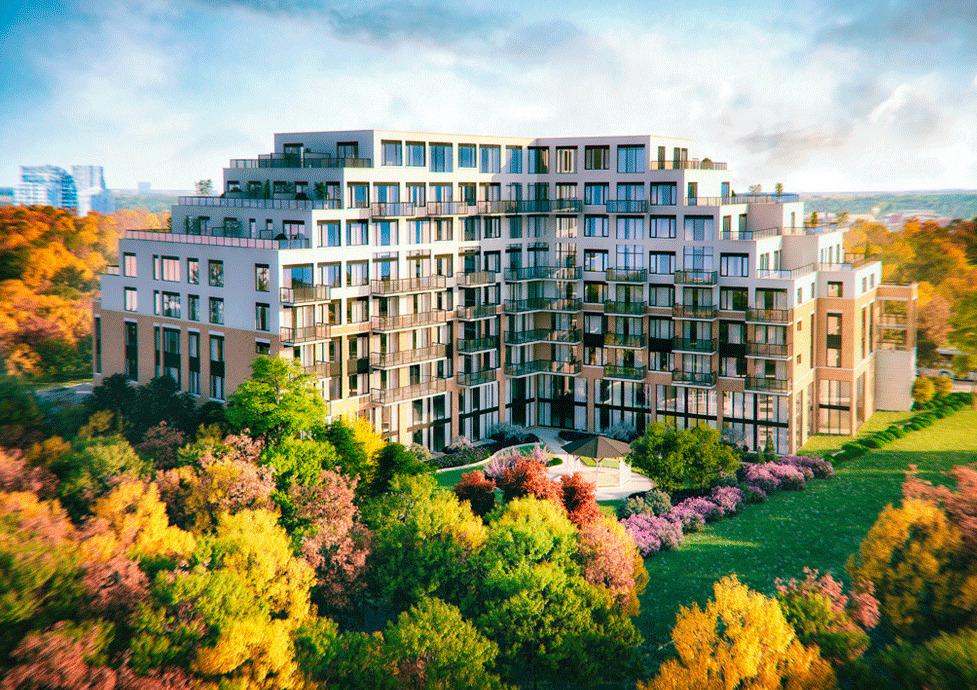 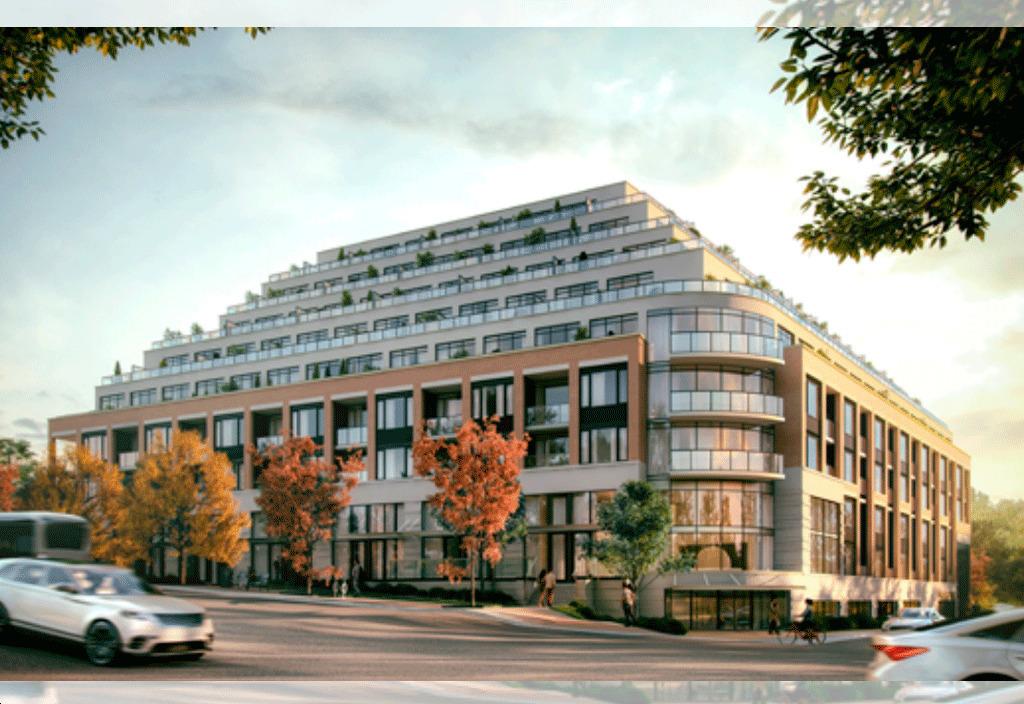 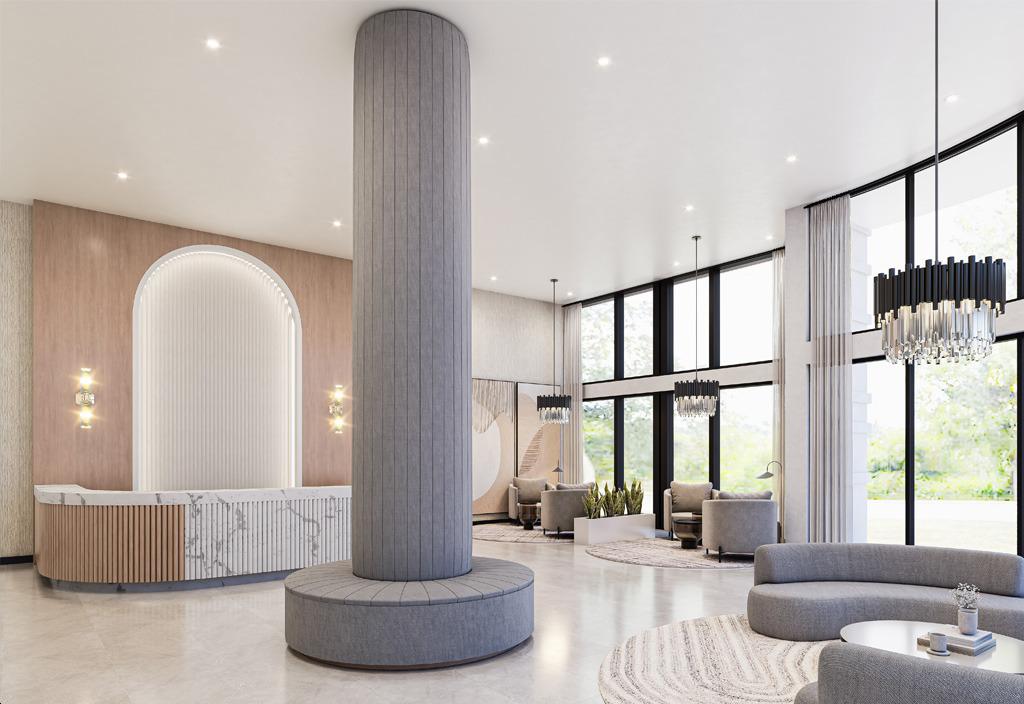 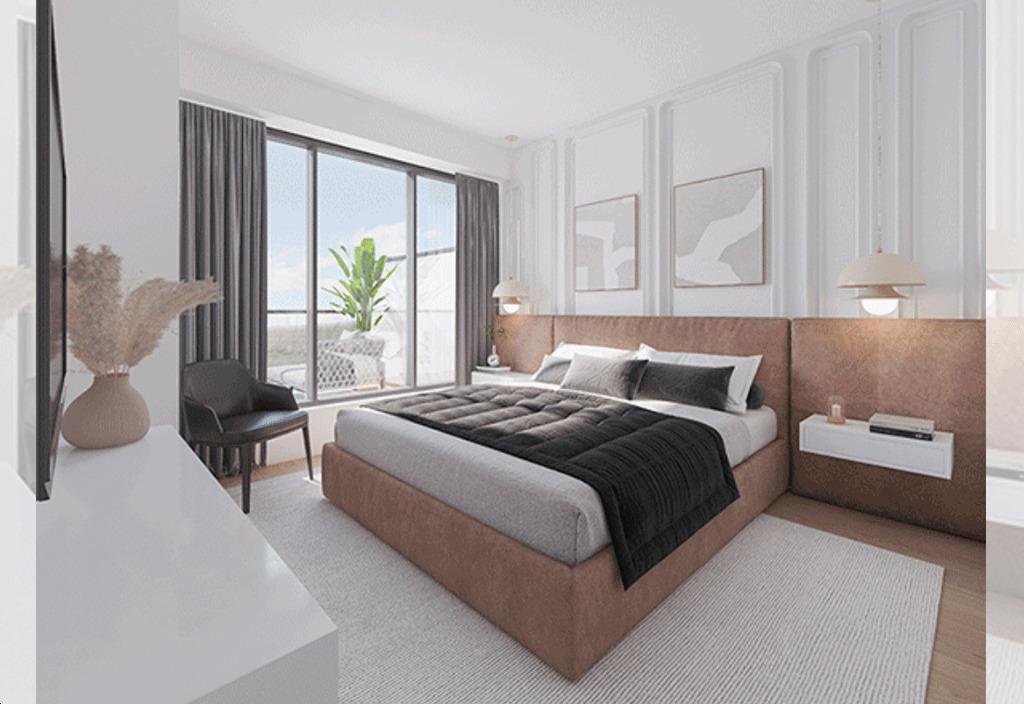 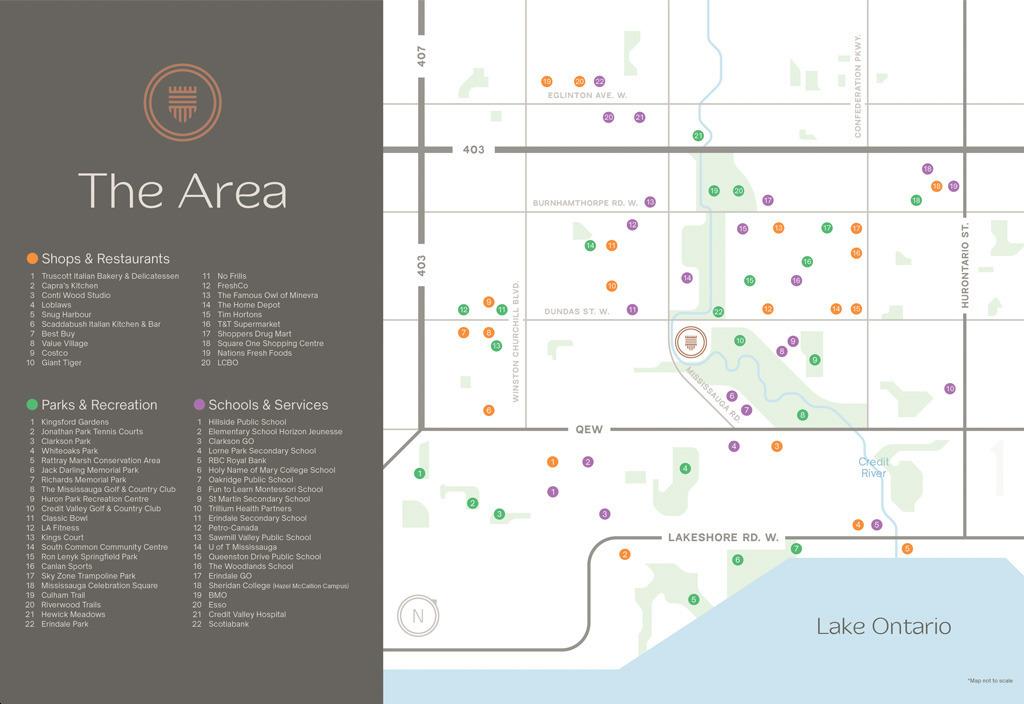 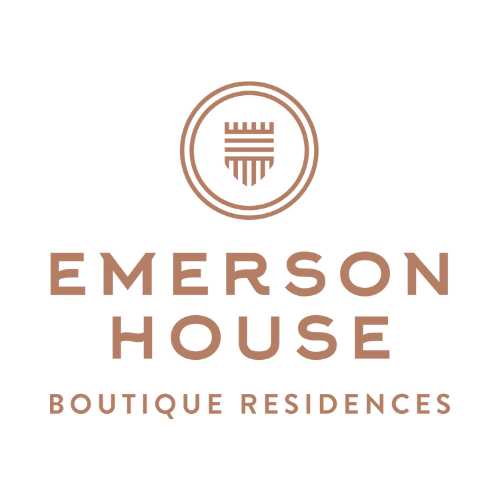 POPULATION INCREASE & ECONOMIC OUTLOOK
Mississauga is Canada’s 7th largest city with a population of approximately 717,961 (2021) which is anticipated to increase to 995,000 over the next 30 years. At the same time, employment is expected to climb from 477,000 (2021) to over 590,100 making Mississauga a place to truly live, work, and play. With an increase in population and more jobs on the way, housing in the city will be in high demand which will drive up both real estate values and rental rates!

CONNECTIVITY & TRANSPORTATION
Mississauga is serviced by seven major highways including the 401, 403, 427, 407 and the QEW offering fast, convenient access to major destinations in Canada and the USA. The city is also home to an upcoming Light Rail Transit System, MiWay Transit, multiple GO Stations, and Pearson Airport which is Canada’s largest international airport.

LOCATION, LOCATION, LOCATION
Mississauga neighbours Canada’s largest city and benefits from all of what Toronto has to offer. The city is also home to Square One Shopping Centre (Ontario’s largest mall), Celebration Square, Sheridan College, The University of Toronto – Mississauga, Golf Courses, Lake Ontario and so much more.

REPUTABLE DEVELOPER:
Since 1999, YYZed Project Management Inc. has developed a reputation as a distinguished urban development and project management firm. The group has produced countless project management solutions for an industry-spanning catalogue of developments throughout the Greater Toronto Area and Southern Ontario.

REGISTER TO GET PRICING & FLOOR PLANS FOR EMERSON HOUSE