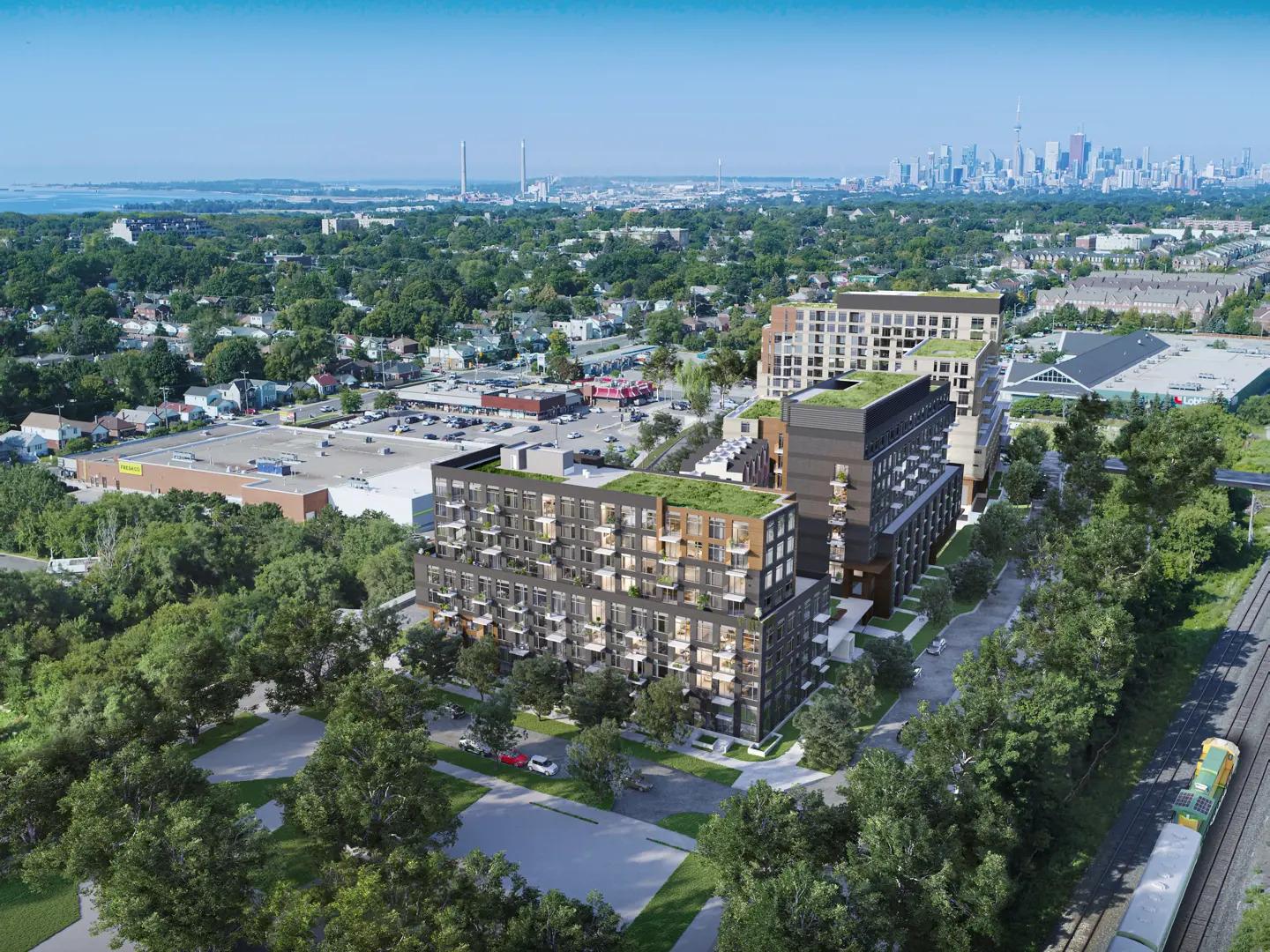 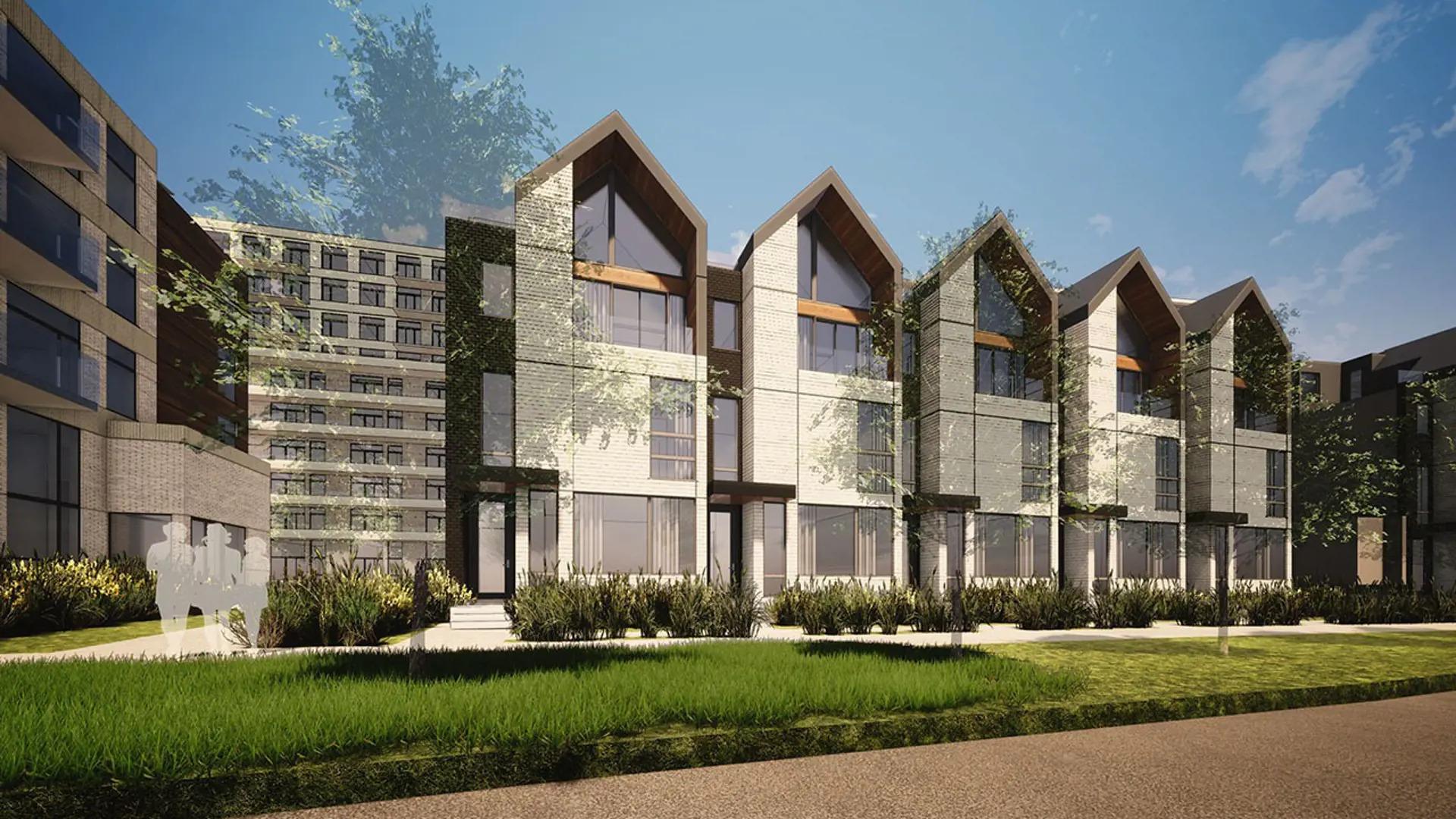 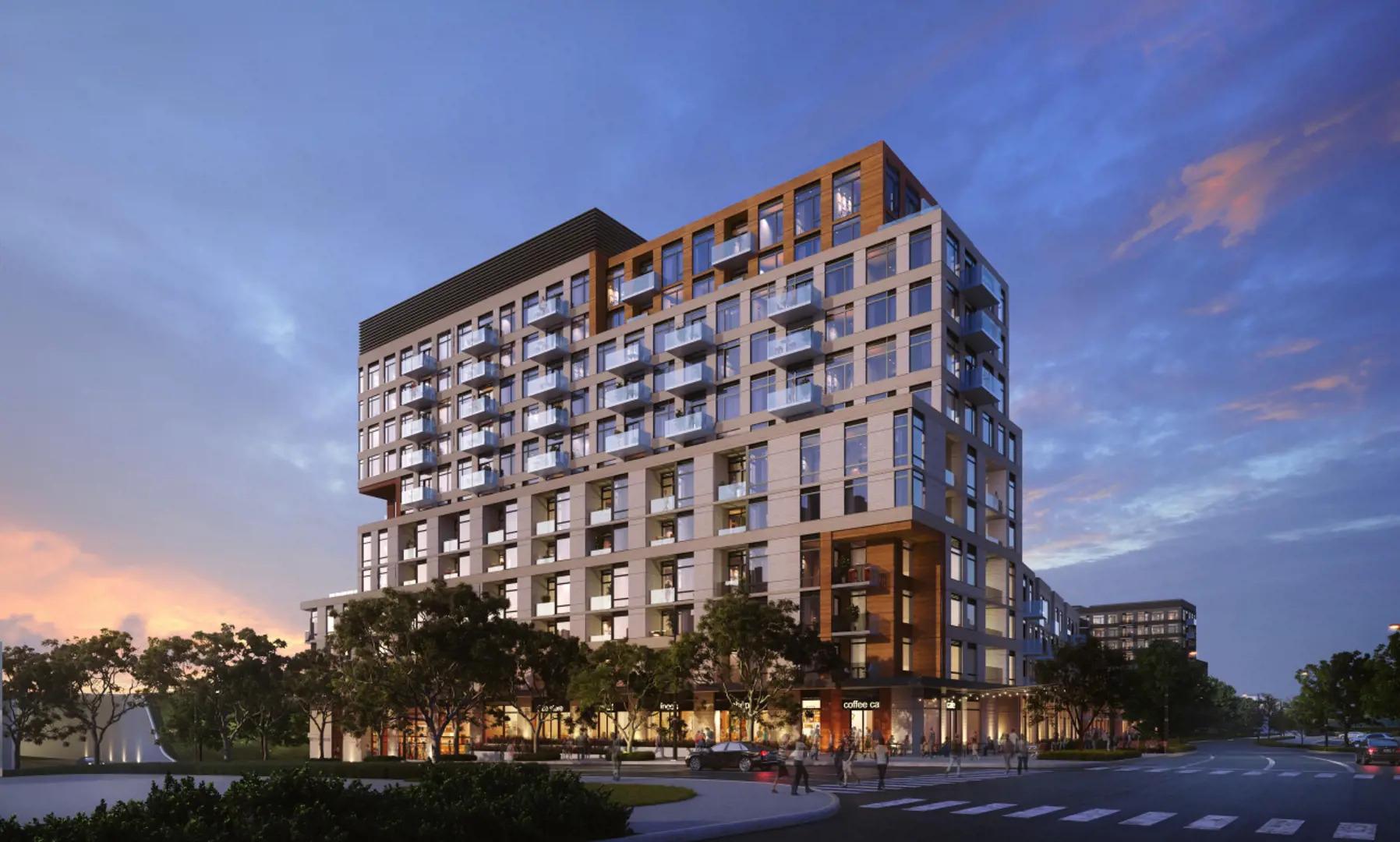 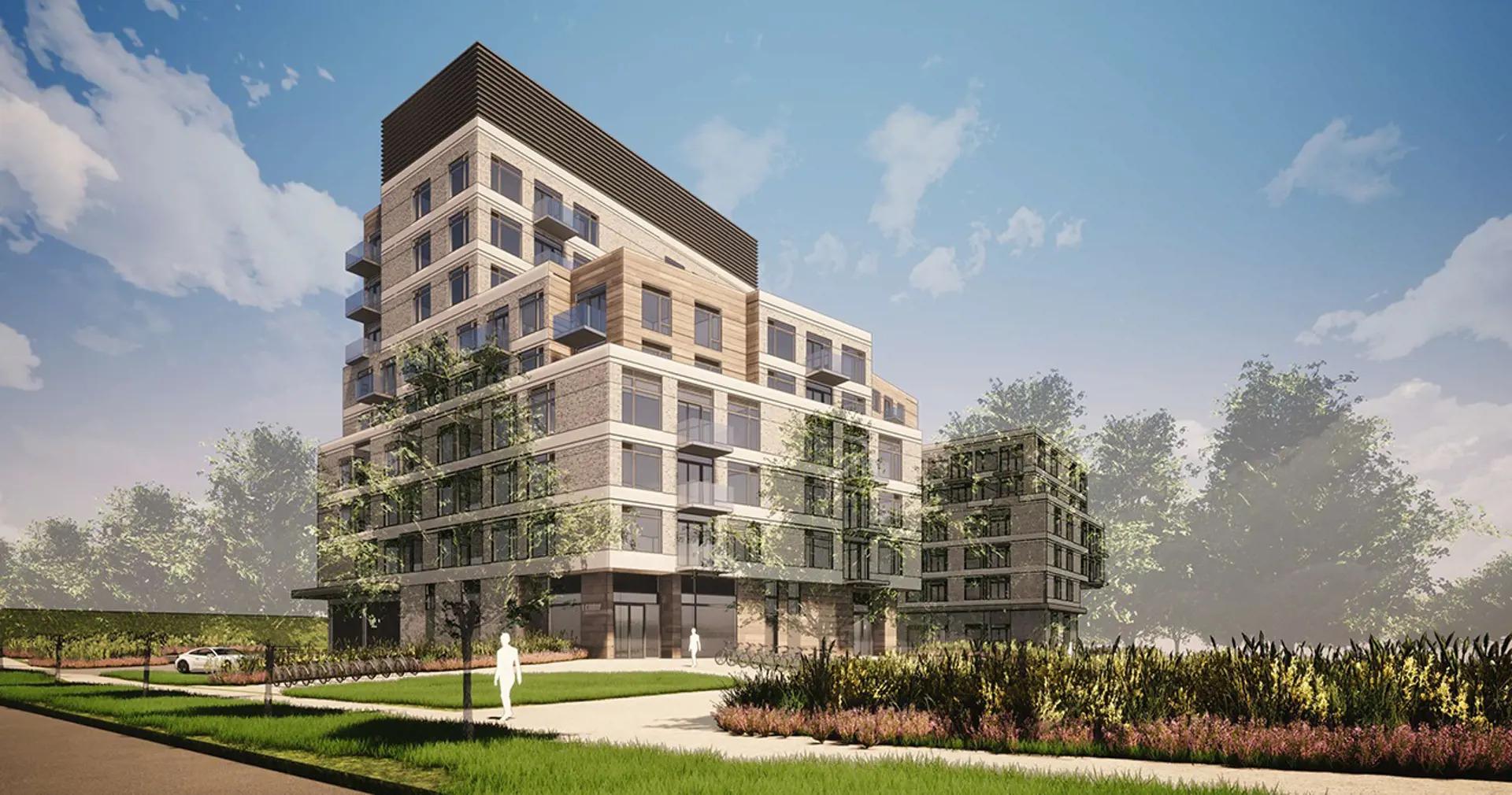 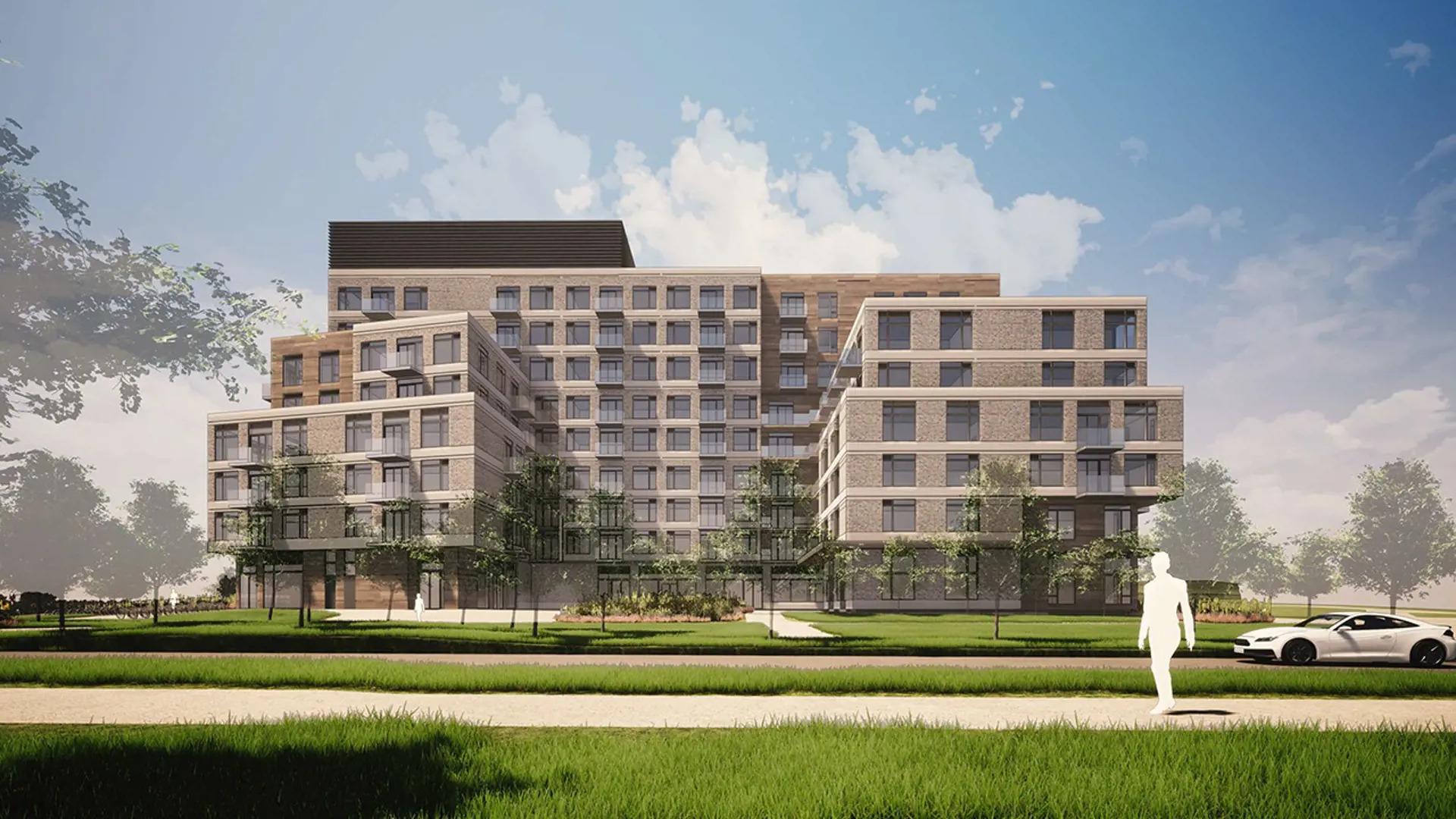 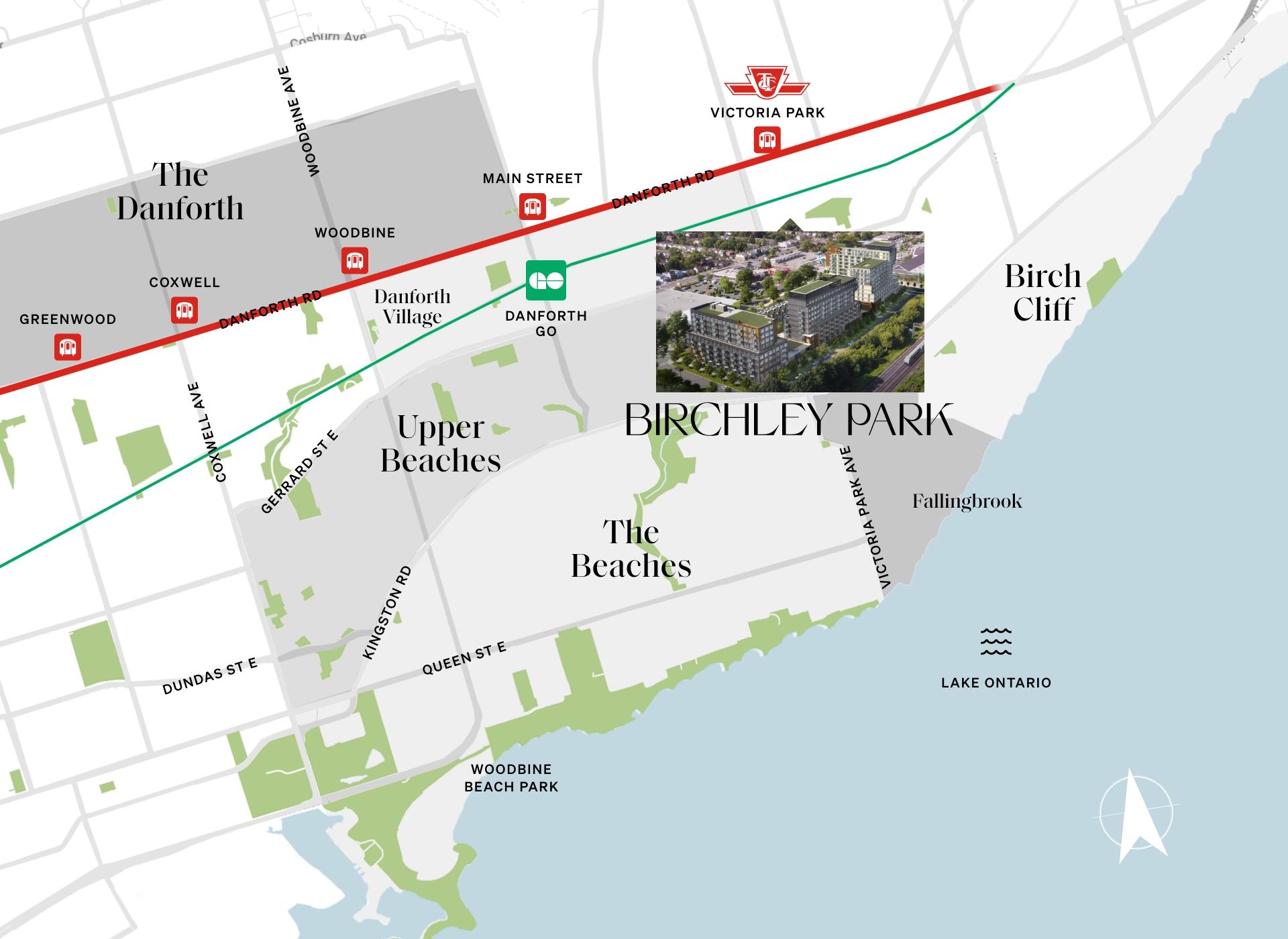 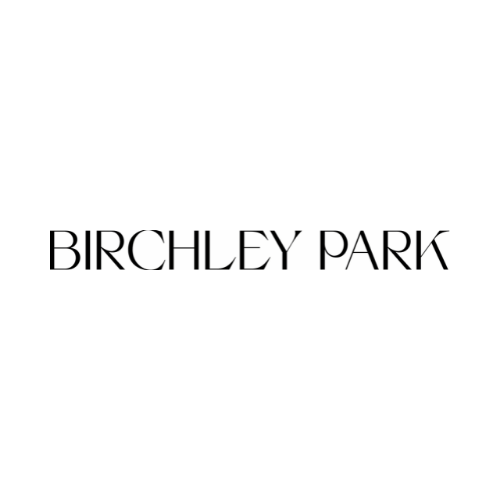 Welcome to Birchley Park, a stunning new development coming soon to Scarborough nestled between the charm of The Danforth and the bluffs of Birch Cliff. Located at Danforth Rd & Victoria Park Ave, Birchley Park is more than just a home, but a community full of incredible amenities inside and out. Here, residents will find themselves steps from Victoria Park Station, Danforth GO Station and Scarborough’s prized Danforth Village which features an incredible assortment of shops and restaurants for you to discover. With Toronto’s downtown core accessible in just 15 minutes and stunning views of Lake Ontario just down the street, Birchley Park will be a high in demand address for many years to come!

POPULATION INCREASE & ECONOMICAL OUTLOOK
Scarborough is the eastern district of Toronto, which is the largest City in Canada, and is home to over 2.7 Million people and GROWING! It is estimated that Toronto will need an additional 259,000 new homes from now until 2031 to meet the demands of a growing population but it is estimated that the city will only be able to provide 157,800 new homes by then which means that there will be a shortage of over 100,000 homes. This will ultimately drive up demand for existing housing which will lead to increased real estate values and rental rates!

CONNECTIVITY & TRANSPORTATION
The city is serviced by TTC Bus Transit, 6 GO Stations, Subway Transit, Highway 401 and is only a short distance from the Pearson International Airport.

LOCATION, LOCATION, LOCATION
Living in Scarborough means having easy and quick access to Downtown Toronto by either car or public transportation. The city is also home to the Scarborough Town Centre (the largest shopping centre in Toronto’s east end), the Toronto Zoo, University of Toronto, Centennial College, Rouge National Urban Park and of course the famous Scarborough Bluffs.

REPUTABLE DEVELOPER
Diamond Kilmer Developments is a partnership between Diamondcorp and Kilmer Group, two titans of the regional real estate development industry who, when combined, possess over 10 years of building experience!

REGISTER TO GET PRICING & FLOOR PLANS FOR Birchley Park