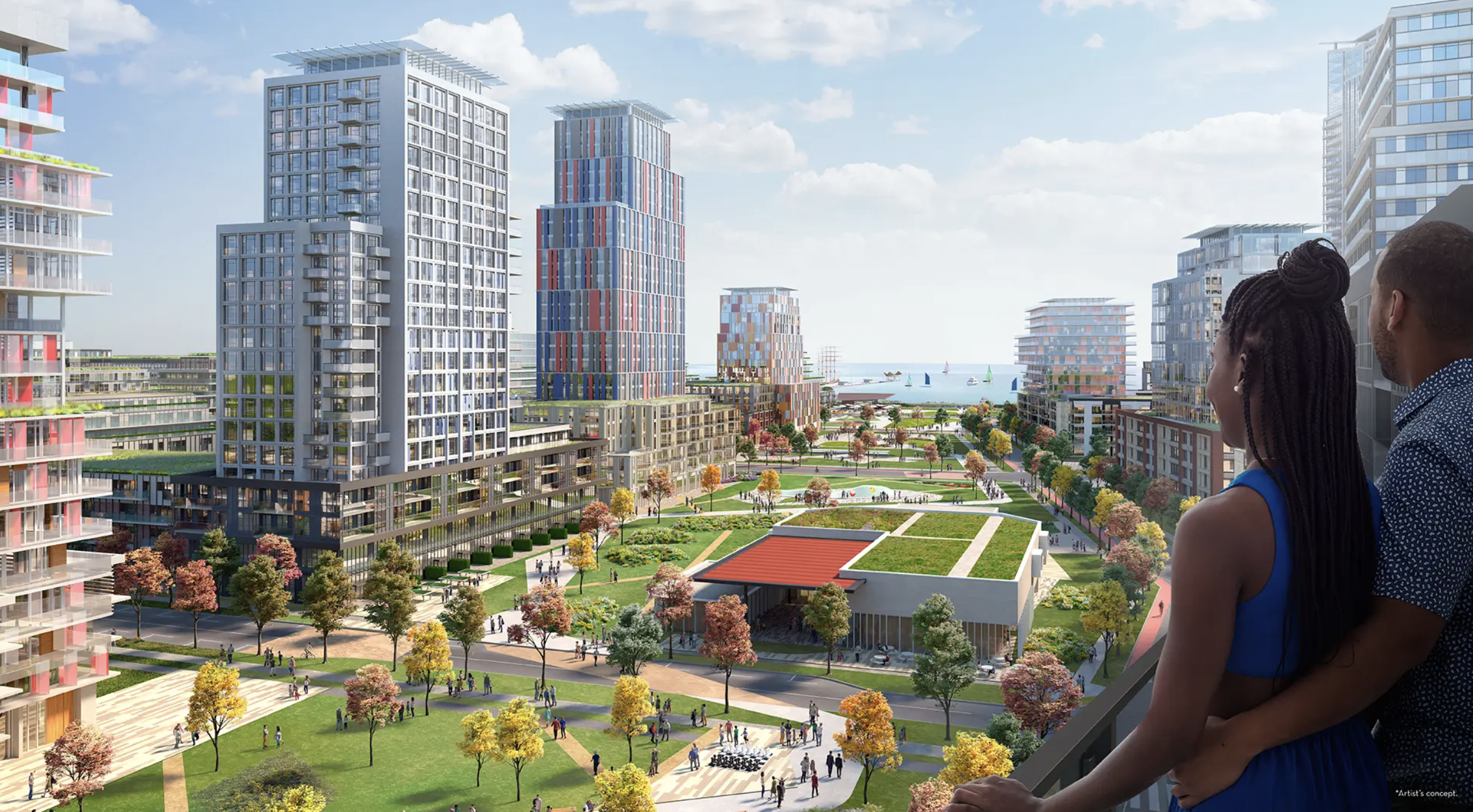 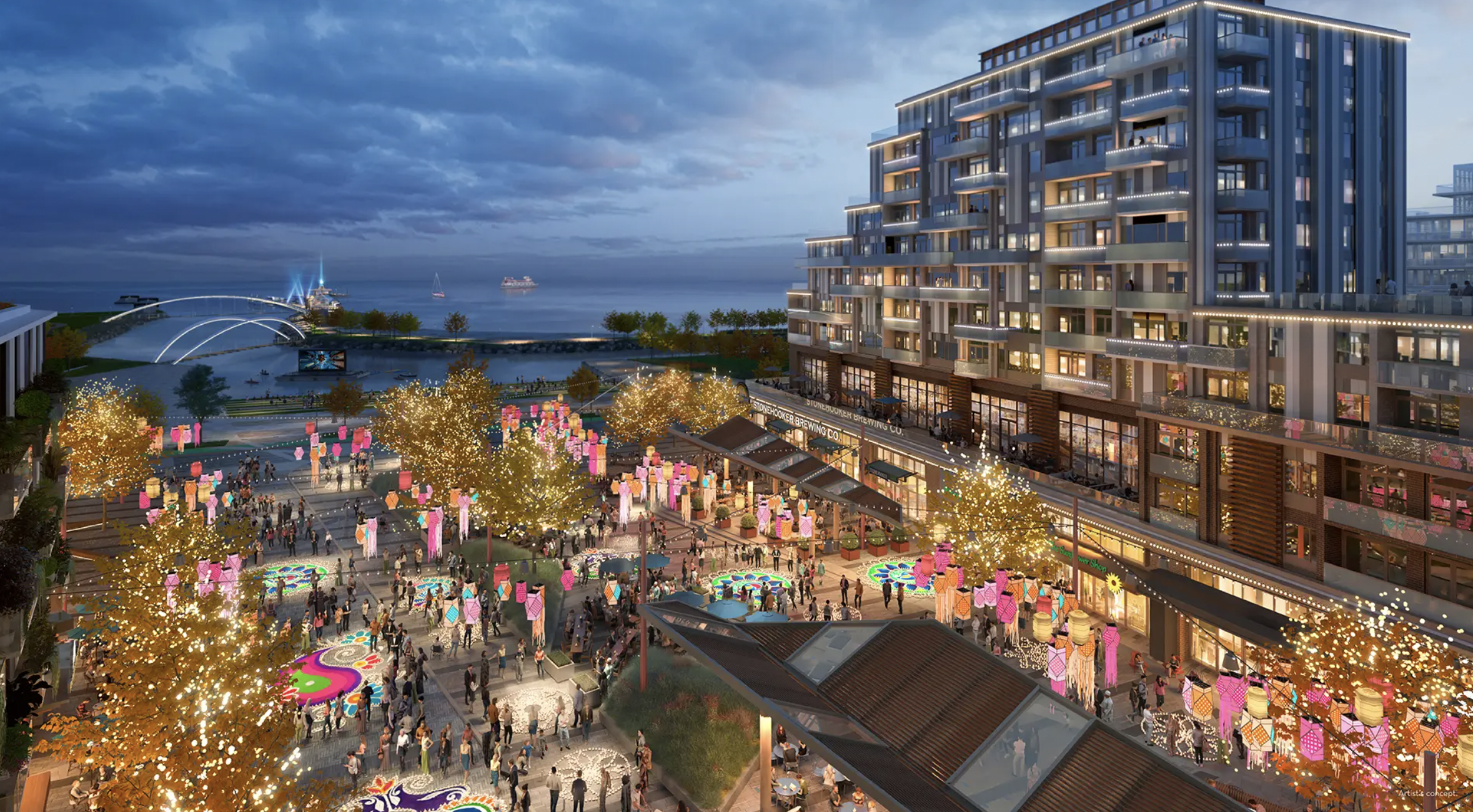 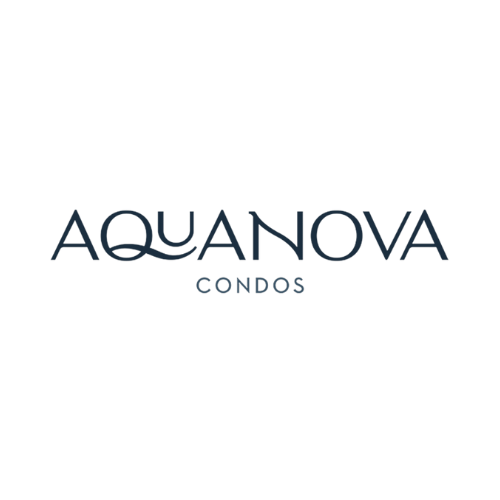 Welcome to Aquanova Condos located at the Lakeview Village Master-Planned Waterfront Community in Mississauga! The first of its kind in Mississauga, Lakeview Village will span across 177 acres along Mississauga’s Waterfront and will be comprised of 8,050 new homes, 1.8 Million sq ft of new office, innovation and employment, 200,000 sq ft of retail space and 12 acres of campus and cultural lands! This will bring 20,000 new residences as well as 9,000 new jobs to the area. You can be apart of a community where you can truly live, work, and play. Not only that, but  Aquanova will be one of the first releases in the community making it an opportunity that every investor and end user alike should not miss out on!

POPULATION INCREASE & ECONOMICAL OUTLOOK
Mississauga is Canada’s 7th largest city with a population of approximately 717,961 (2021) which is anticipated to increase to 995,000 over the next 30 years. At the same time, employment is expected to climb from 477,000 (2021) to over 590,100 making Mississauga a place to truly live, work, and play. With an increase in population and more jobs on the way, housing in the city will be in high demand which will drive up both real estate values and rental rates!

CONNECTIVITY & TRANSPORTATION
Mississauga is serviced by seven major highways including the 401, 403, 427, 407 and the QEW offering fast, convenient access to major destinations in Canada and the USA. The city is also home to an upcoming Light Rail Transit System, MiWay Transit, multiple GO Stations, and Pearson Airport which is Canada’s largest international airport.

LOCATION, LOCATION, LOCATION
Mississauga neighbours Canada’s largest city and benefits from all of what Toronto has to offer. The city is also home to Square One Shopping Centre (Ontario’s largest mall), Celebration Square, Sheridan College, The University of Toronto – Mississauga, Golf Courses, Lake Ontario and so much more.

WATERFRONT LIVING
Waterfront communities are always highly desired and Mississauga is in the midst of rejuvenating and revitalizing its waterfront by building Master-Planned Communities bringing residential living, commercial, retail and employment to these areas. Since land along the waterfront is limited, supply is limited, meaning real estate in these prime locations will increase both real estate values and rent prices here.

THE BUILDER:
Greenpark Group has been shaping the GTA’s landscape for over 55 years (since 1967) with award-winning low-rise and high-rise developments. They have successfully built 80,000 homes, created 36,000 jobs, and has 520 communities being developed across Southern Ontario, Europe, and the United States.

REGISTER TO GET PRICING & FLOOR PLANS FOR Aquanova Condos