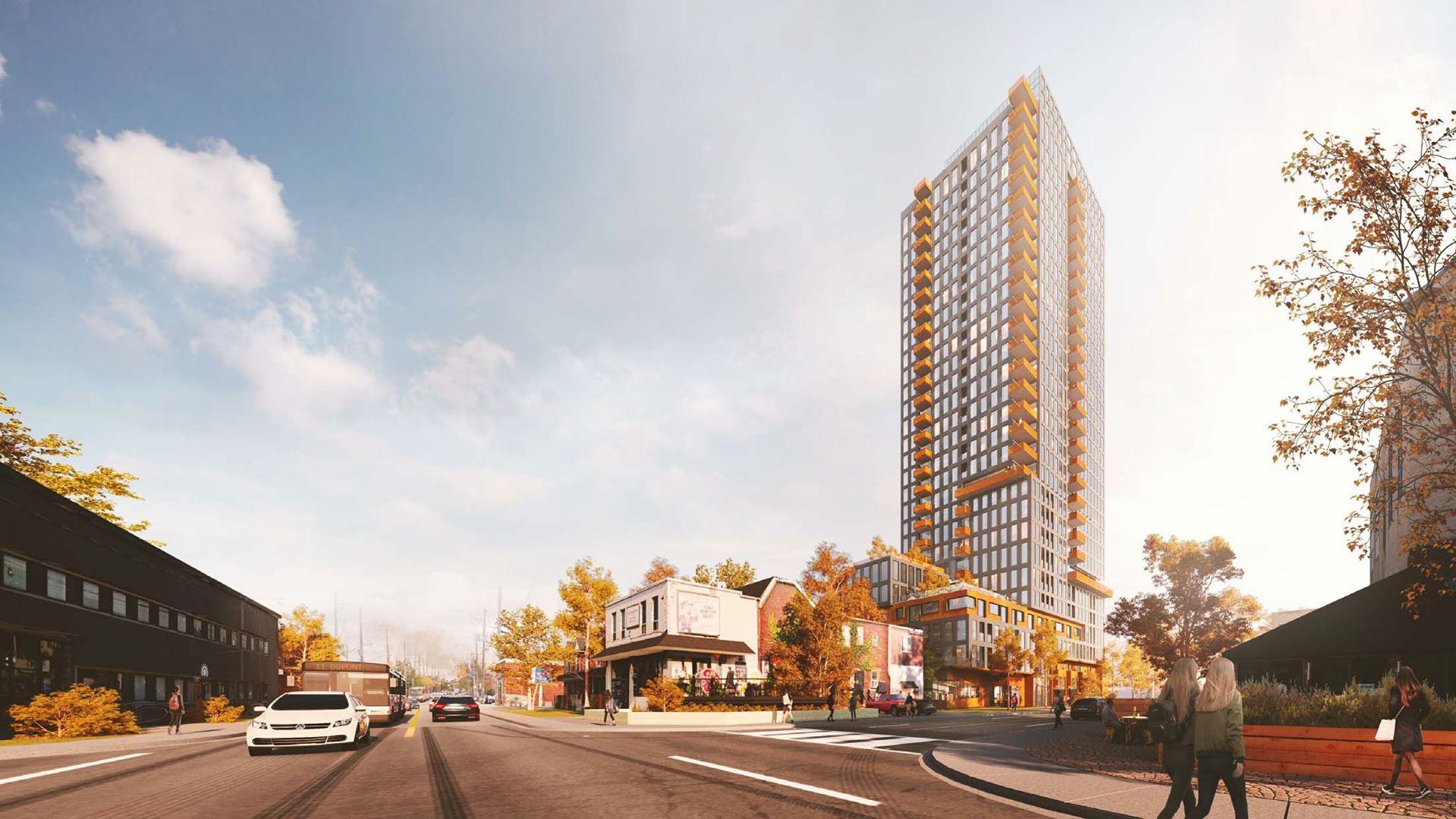 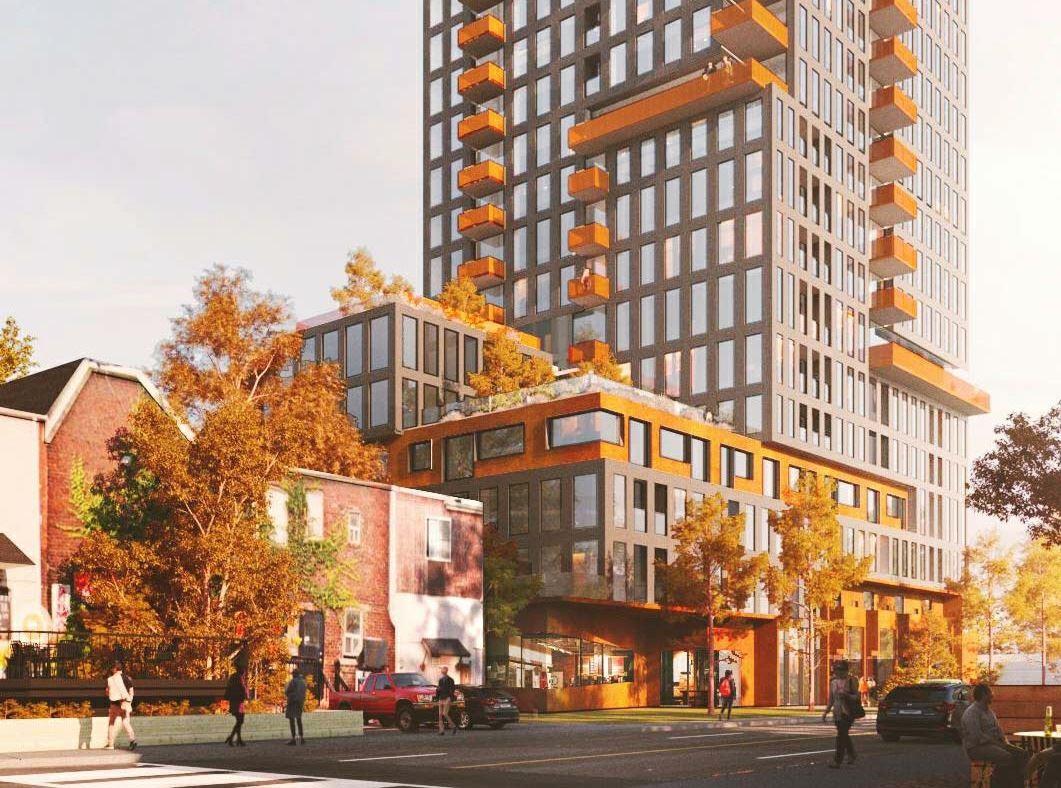 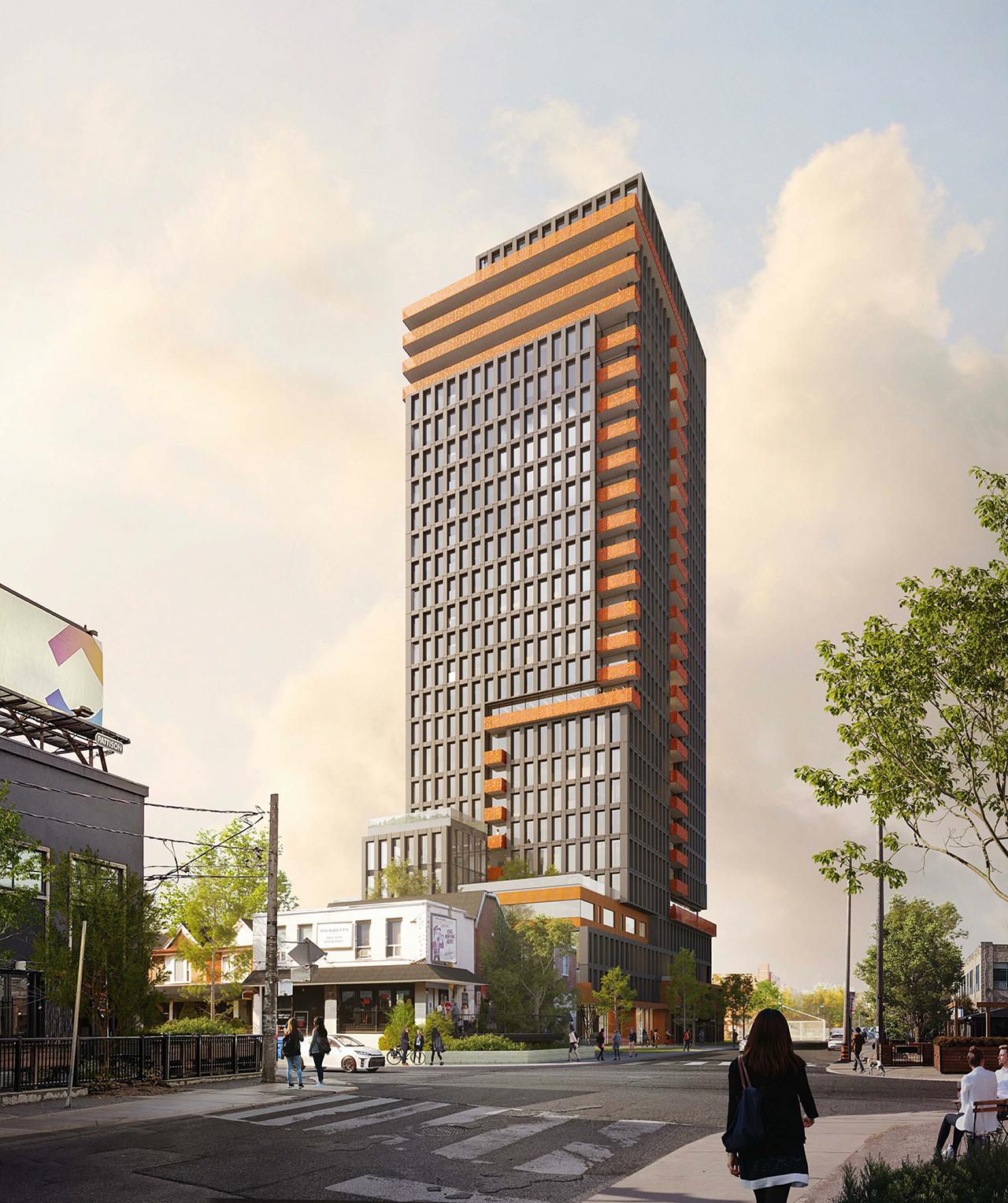 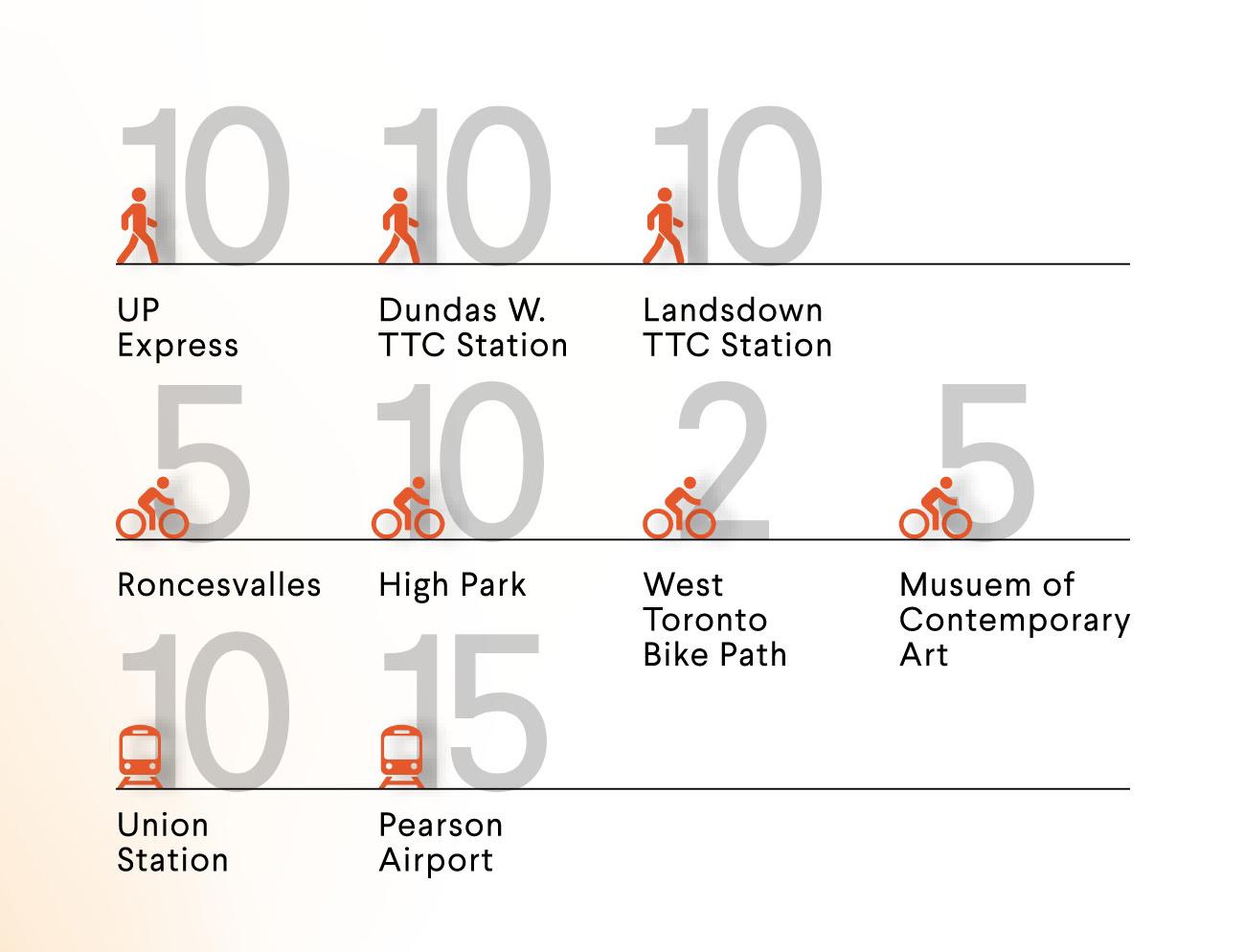 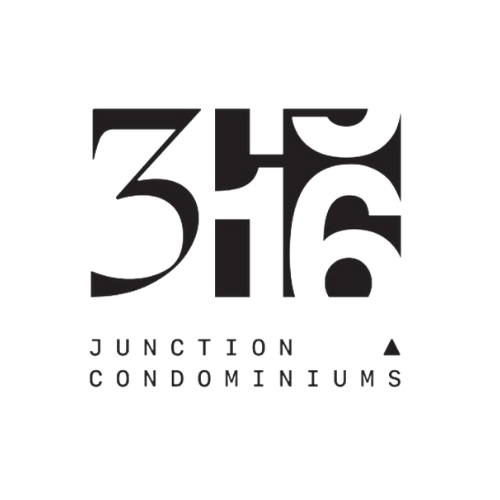 Welcome to 316 Junction Condos, the newest condominium coming soon to Toronto’s west end nestled in the trendy Junction Triangle Neighbourhood! Being built by Marlin Spring, 316 Junction Condos is set to stand 28-Storeys tall at 316 Campbell Ave. This highly sought after address will surround its future residents with a fantastic collection of cafes, restaurants, and boutiques all while being moments from the Bloor GO Station, Lansdowne Station, Dundas West Station, Dufferin Mall, Stockyards Village, High Park and so much more that this burgeoning neighborhood has to offer!

POPULATION INCREASE & ECONOMICAL OUTLOOK
Toronto is the Largest City in Canada. It is home to over 2.7 Million People and GROWING! It is estimated that Toronto will need an additional 259,000 new homes from now until 2031 to meet the demands of a growing population but it is estimated that the city will only be able to provide 157,800 new homes by then which means that there will be a shortage of over 100,000 homes. This will ultimately drive up demand for existing housing which will lead to increased real estate values and rental rates!

REPUTABLE DEVELOPER
Marlin Spring is an award-winning developer who has been building homes since 2014 and has since completed 45+ projects and 8,000+ units.

REGISTER TO GET PRICING & FLOOR PLANS FOR 316 JUNCTION CONDOS