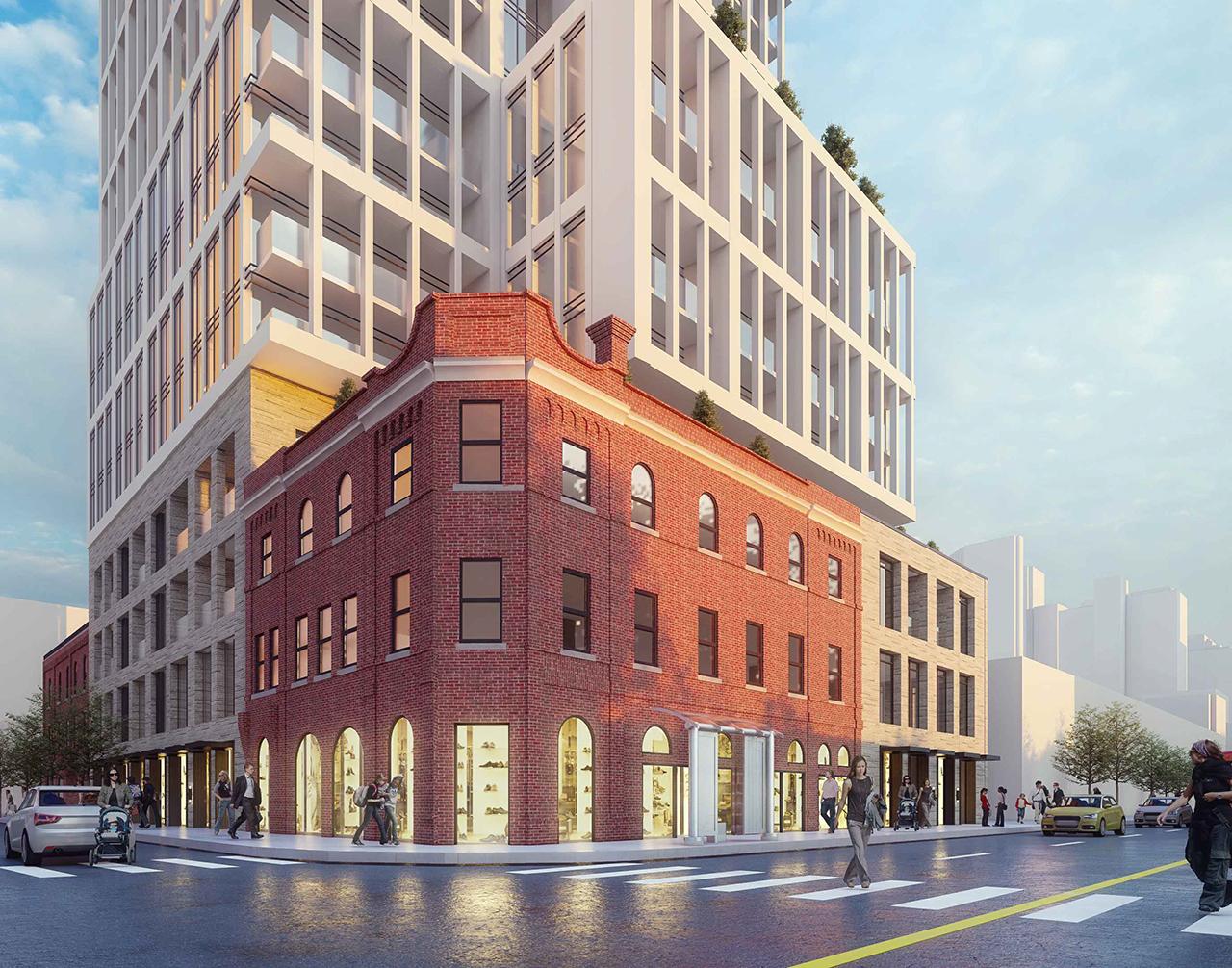 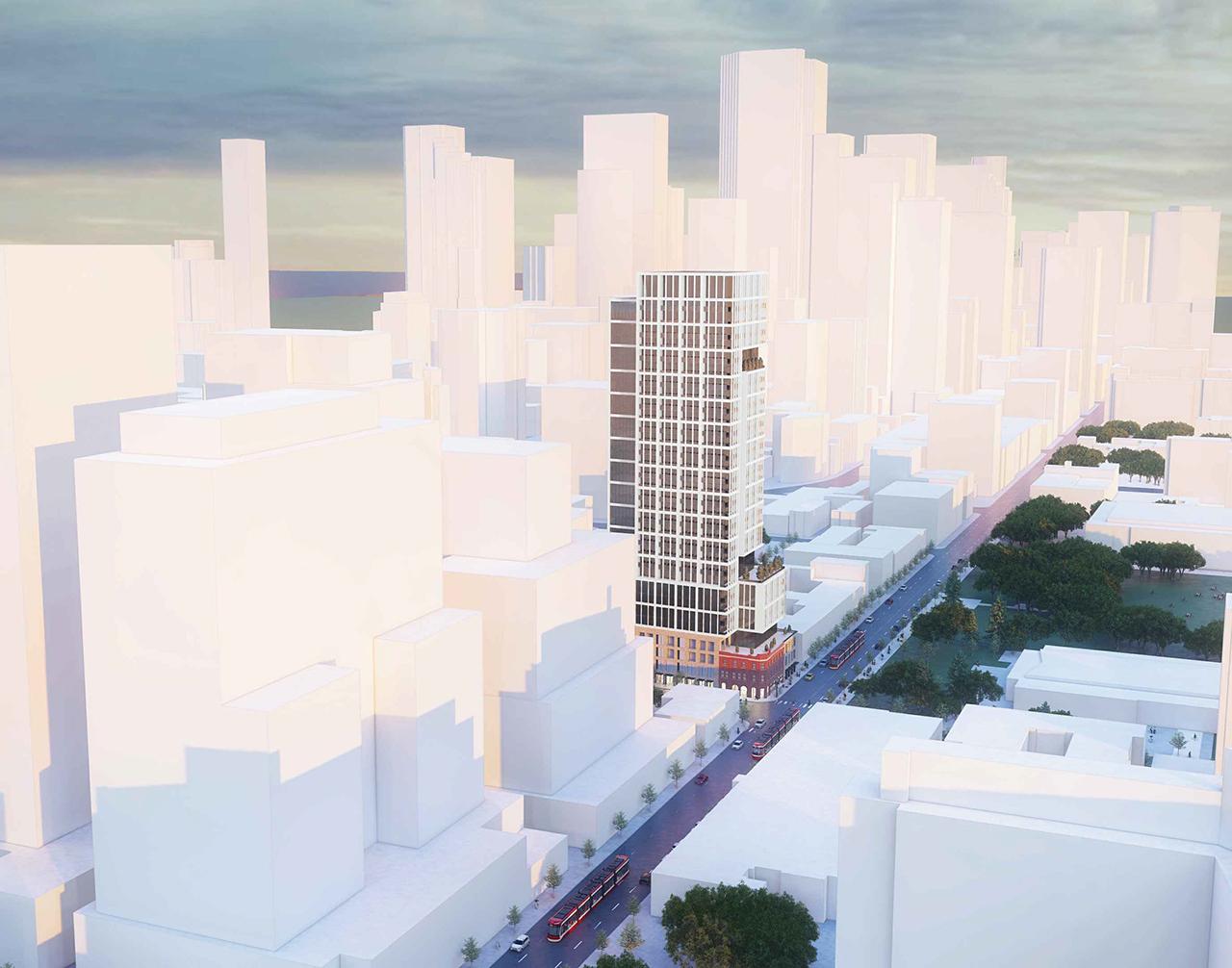 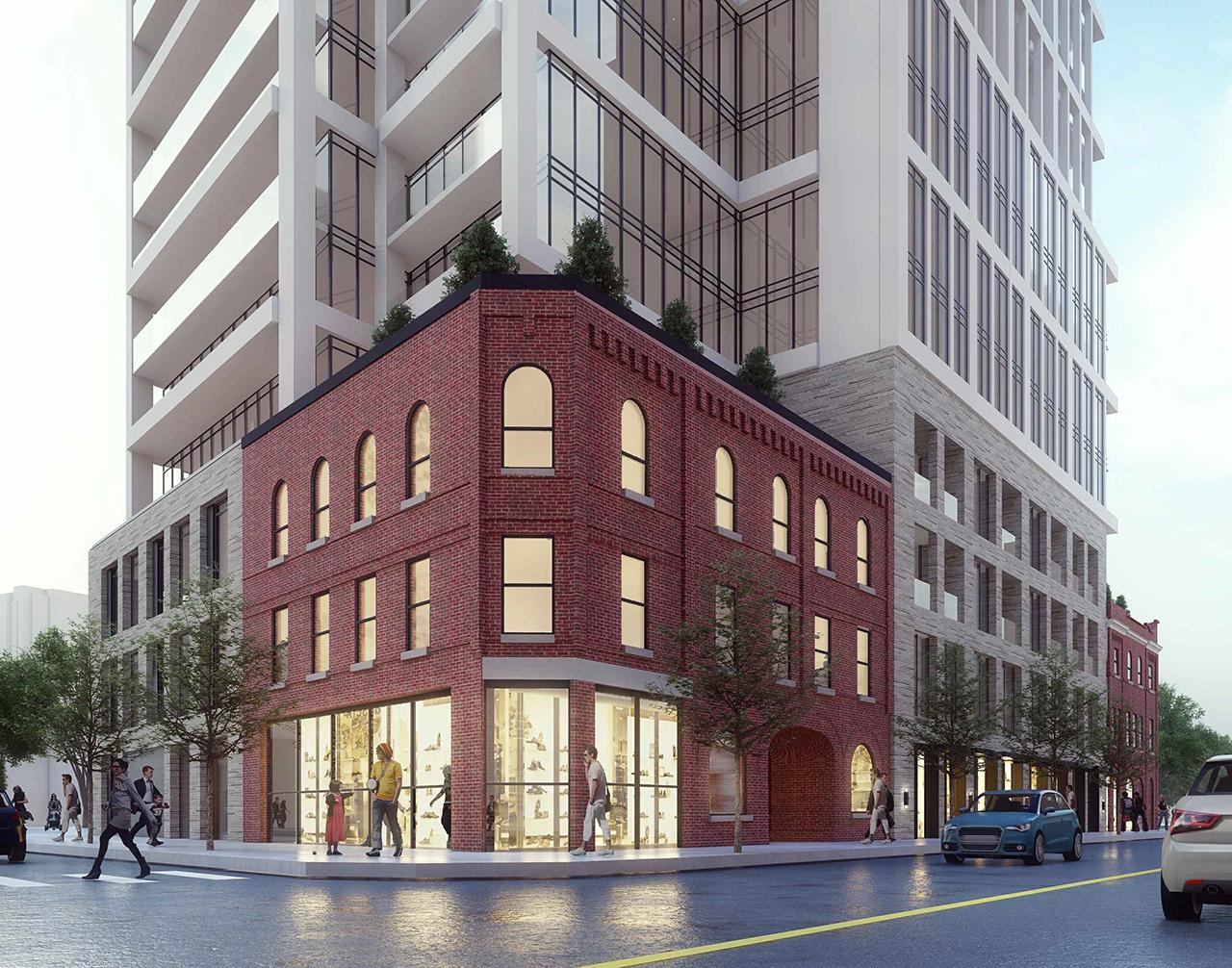 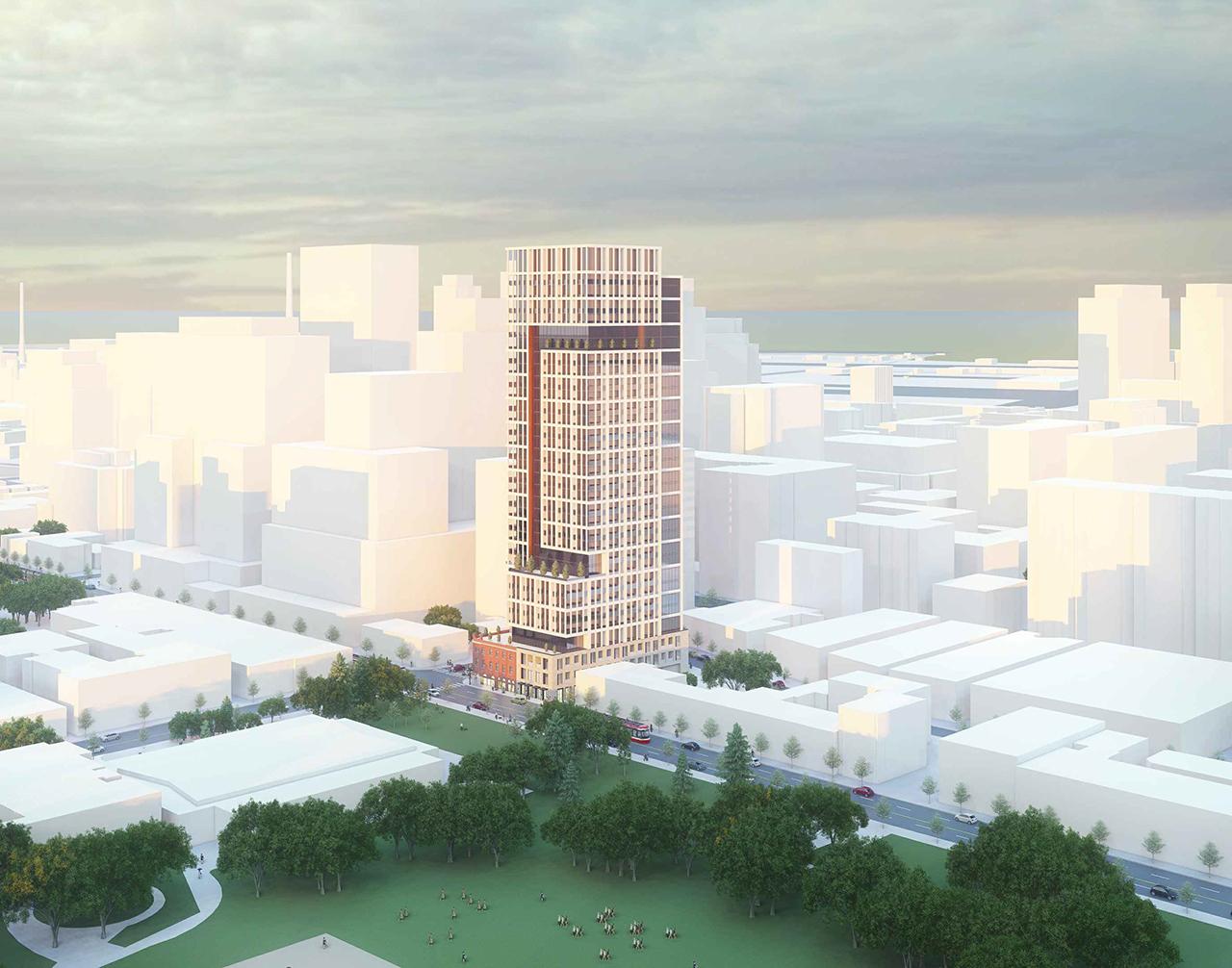 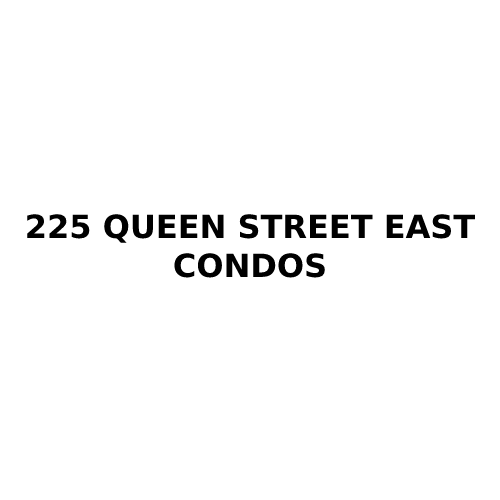 225 Queen Street East Condos is a new high-rise condominium development by Dash Developments in Toronto. This pre-construction project will be at 225 Queen St E, near Sherbourne Street and Queen Street East intersection. This 28 storeys tower with a total of 340 condo units has a contemporary architectural design and features a glass facade with sharp lines and soft curves.

Located in the community of Moss Park, while boasting a near perfect accessibility score. Within the Moss Park neighbourhood there are many public transit options, in addition to the Queen Streetcar and bus service on Sherbourne and Parliament Streets. These surface routes connect to subway stations on the Bloor-Danforth as well asYonge-University-Spadina lines. 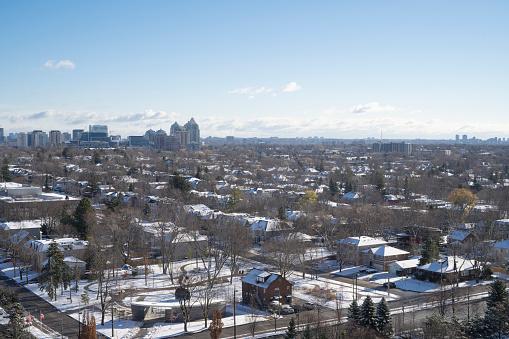 Purchasing a new home gives you incredible butterflies in your stomach. However, people are… 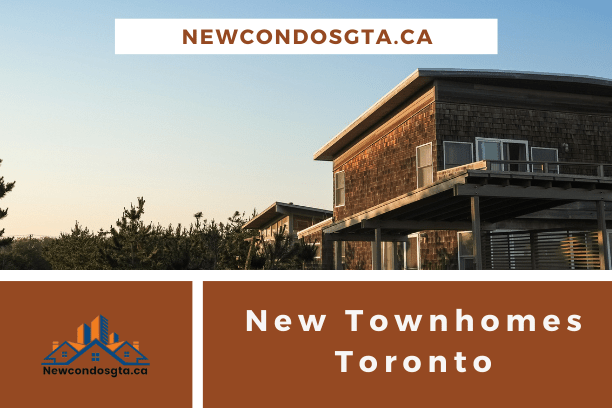 New Townhomes in Toronto- Things to Know Before Buying

You're in good company if you're considering buying a townhouse. According to the National… 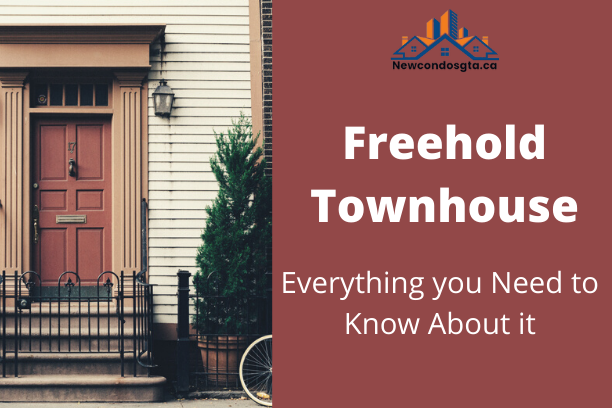 What is a Freehold Townhouse? Everything you Need to Know About it

Are you on the hunt for a new house? Choosing the right house for… 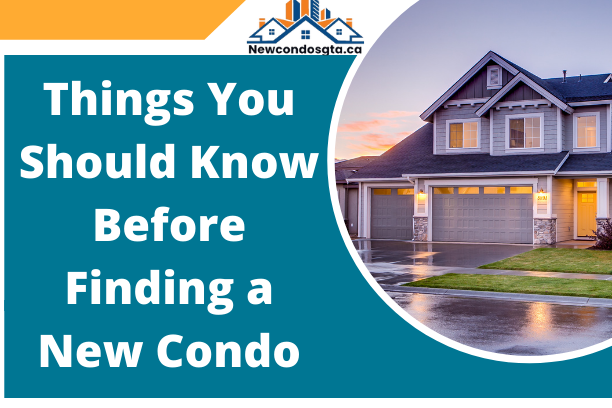 Things You Should Know Before Finding a New Condo

Marbella Condominium will offer the very best in sophisticated living.…..