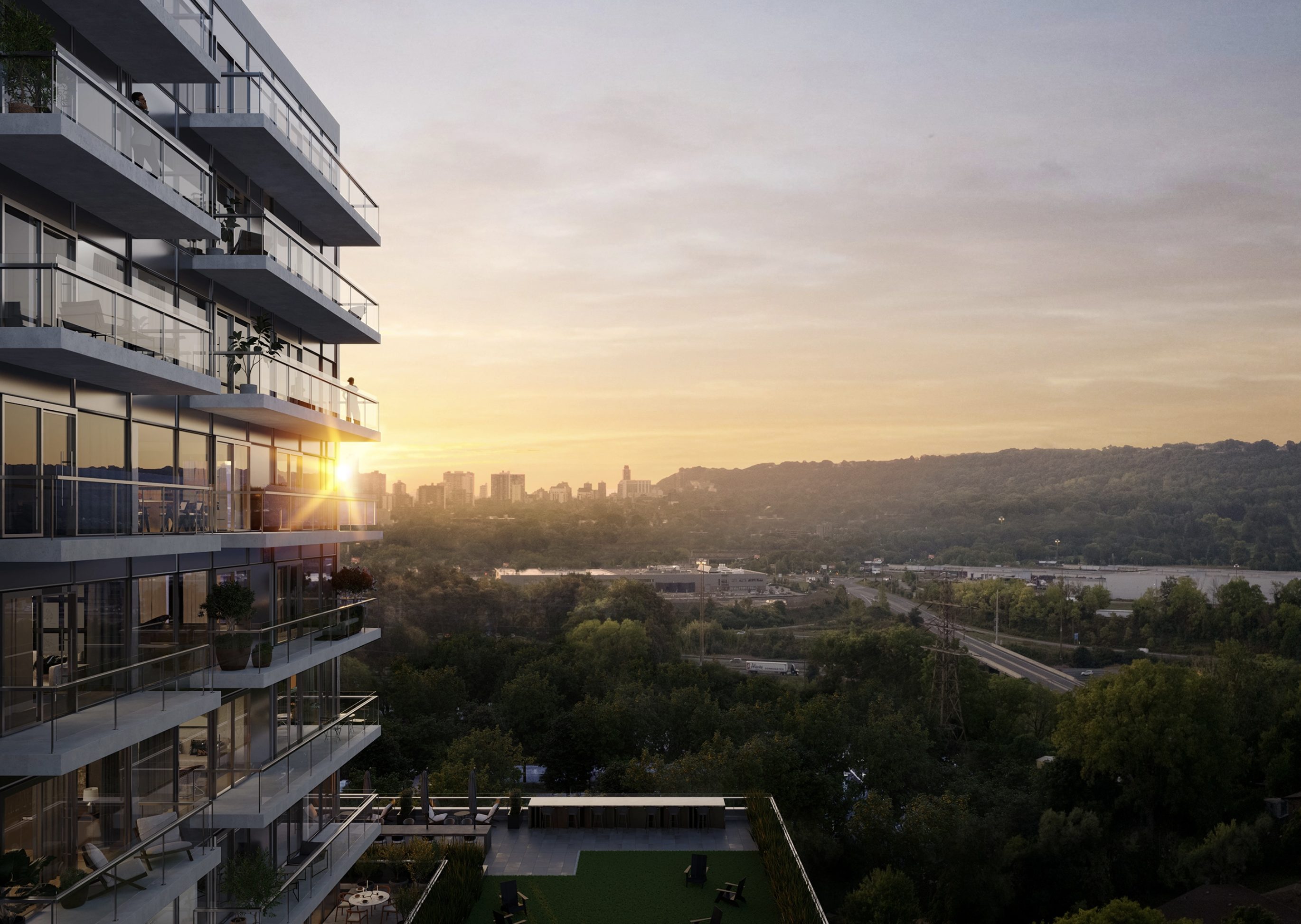 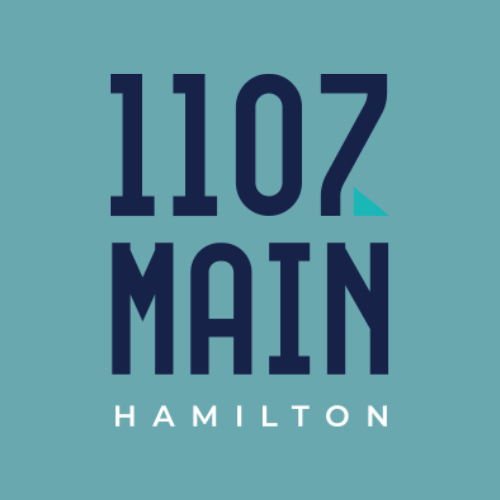 Introducing 1107 Main Condos, an exciting new condominium by IN8 Developments & Westdale Properties coming soon to Hamilton’s Westdale neighbourhood! 1107 Main Condos features a highly sought after address where future residents will find themselves walking distance from McMaster University, McMaster Children’s Hospital, and a stop along the upcoming Hamilton LRT all while being minutes from Hamilton’s downtown core, Highway 403, the Hamilton Centre GO Station and so much more that this booming city has to offer!

POPULATION INCREASE & ECONOMICAL OUTLOOK
Hamilton’s current population of 569,000 is set to increase by 236,000 within 30 years while adding approximately 122,000 new jobs. This will fuel housing demand to the area and should lead to very healthy returns for those who are getting into the market now. Tech has also been booming with CBRE ranking the city Top 5 for Tech Labour in the country.

TRANSIT EXPANSION
Hamilton is already home to excellent transit options including local bus connections as well as the GO Bus & Train network which connects the city to all major areas in Southern Ontario. There is also an upcoming Light Rail Transit (LRT) which will just add to the convenience. Hamilton is also home to an International Airport connecting you to places around the world.

EDUCATION & STUDENT POPULATION
Over 60,000 Students. Home to the prestigious McMaster University which is home to over 34,000 undergraduate and postgraduate students while only having approximately 3,900 beds on campus. It also houses Mohawk College with well over 33,000 students – leaving a large student rental pool in the city.

REVITALIZATION & REJUVENATION
What was once known as the steel city is prime for growth. It’s close proximity to Toronto and having such a large population it was only a matter of time. Along with the many planned projects coming in the core of the city over $4 Billion has been invested by the Government for new Infrastructure Projects including the new LRT from Eastgate Square to McMaster University, a new $500 Million downtown entertainment hub, $140 Million waterfront redevelopment, digital infrastructure, and more.

REPUTABLE DEVELOPERS
IN8 Developments possesses over 20 years of experience in urban development and is dedicated to designing innovative, intelligent and efficient housing solutions. A steadfast commitment to excellence has enabled IN8 to successfully launch and rapidly sell-out numerous projects in Southwestern Ontario.

For over 60 years, Toronto-based Westdale Properties has owned, managed and/or developed real estate across North America. Their Canadian portfolio alone includes the management and/or ownership of close to 7,000 residential units and over 2.5M square feet on retail, commercial and industrial spaces.

REGISTER TO GET PRICING & FLOOR PLANS FOR 1107 Main Condos